5 Cocktails To Enjoy In A South American Summer

Looking for a South American cocktail to enjoy this summer (or winter, who’s judging?!)? Look no further than these tasty South American cocktails from all over the continent. My personal favourite has to be the Caipirinha from Brazil, but Pisco Sours are pretty darn good too. Just don’t go telling a Peruvian their from Chile, or vis-a-vis.

Pisco is the national drink of Peru and the Peruvians have fought hard for it to be recognised as Peruvian, not Chilean. So hard in fact that there’s been a court battle about it. Tell a Peruvian you’ve tried ‘real Chilean Pisco’ at your peril. Mix Pisco with lemon, egg whites for a frothy top and some syrup.

The national drink of Brazil, and a delicious one at that. Don’t skimp on cheap alternatives that use vodka, the real version made using cachaça (alcohol from sugar cane) is so much nicer. Drink at the beach or in big cups somewhere in Rio’s Lapa district on a Friday night.

Whilst Peru is officially home of Pisco, this doesn’t stop the Chileans producing some great Pisco too. The unofficial Chilean drink is Pisco mixed with cola.

Somewhat more we’ll know than the above is the Cuba Libra. This Cuban drink is sweet and refreshing and will cool you down on a hot summer’s day.

The Pina Colada is another well known favourite. This Puerto Rican drink made with pineapple juice, coconut and rum tastes great!

What’s your favourite South American cocktail for a summer’s day? 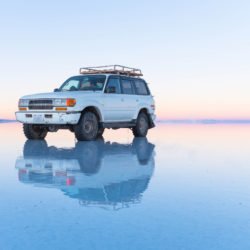 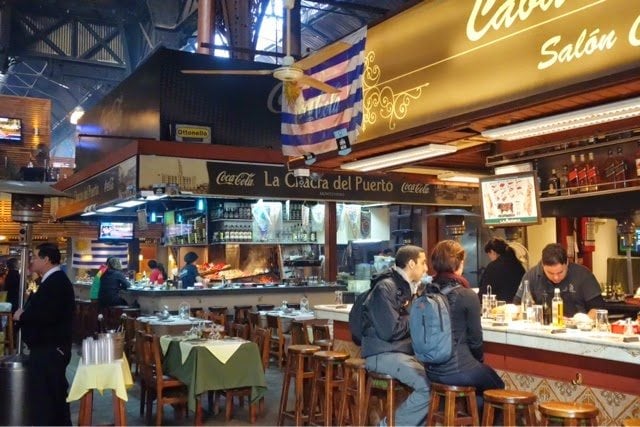