Being able to watch a sailing event without having to be out at sea is something quite special. Being able to do that from a VIP tent as the sun shines down is even better.

On Sunday I headed down to Portsmouth to watch the final day of the Louis Vuitton America’s Cup World Series as a guest of Bermuda and it was such an incredible day!

What is the America’s Cup World Series?

The Louis Vuitton America’s Cup World Series (ACWS) is not exactly the same as The America’s Cup which you’ll probably be aware of having seen shots of boats angled in such a way that they look like they’re going to collapse on TV!

The America’s Cup World Series is more accessible with competitions taking place all over the world. You can also watch from the shoreline as the racing takes place near the shore, at Portsmouth you didn’t even need binoculars to be able to see what was going on!

You could see the sailors moving around the boat preparing for jives and watch in awe as the 45ft catamarans rise up on their foils (the bits sticking down under the boat that look like rudders) and soar through the air. They genuinely appear to fly!

The America’s Cup World Series presented by Louis Vuitton is a series of regattas in which the teams gain points to try to reach the 35th America’s Cup in 2017.

The latest event in the AWCS was held in Portsmouth and saw the US, Great Britain, France, Sweden, New Zealand and Japan battling it out to gain more points and move up in the leader board.

The sailing took place over the course of three days (Friday – Sunday). Friday was practice day with racing on Saturday and Sunday.  On Sunday, boats have the chance to get double points in each race.

The points were tight when we arrived on Sunday morning following some fairly calm sailing on Friday and Saturday. With an increase of wind on Sunday we were in for a treat as Ben Ainslie and the team from Land Rover BAR battled it out with America for the top spot.

We had a great spot in the AC Club tent. Right on the waterfront we could watch the sailing from the upstairs viewing deck, got to see the America’s Cup trophy in person and enjoyed some delicious food and drink as well. A very luxurious experience!

It wasn’t all about the AC Club though, there was plenty to see and do around the race village down in Southsea, Portsmouth.

From gourmet food and drink trucks, shops and a pre-race event where the sailors are introduced to the crowd and even a DJ set after the racing, the atmosphere was incredible throughout the area.

After an air show from the Red Bull Matadors who performed their terrifying stunts and loop the loops high up in the air, it was time for some sailing!

Land Rover BAR stormed ahead of the competition in the first race making for an exciting start to the day. Their second race wasn’t as great with a poor start but the team pulled in back to come in second after some nail biting action against the Kiwis!

The last race approached and it was announced Land Rover BAR just had to come in second to win the Portsmouth event by 1 point!

Japan and New Zealand both battled hard, trying to overtake the Brits but they clung on and finished in second, winning this round of the Americas Cup World Series!

Little known to us, there was royalty among st the supporters.

It turned out William and Kate had been watching the sailing action from the sea all day. The Duchess of Cambridge if a big supporter of BAR and is patron to the 1851 Trust – the ACWS Portsmouth official charity.

William and Kate handed out the medals and trophies on stage before Ben Ainslie and Land Rover BAR sprayed the champagne.

The entire day was so. much. fun.

I’m a massive fan of the Americas Cup now, having previously just caught bits here and there on television. I’ll definitely be tuning into watch more action as the countries continue to battle it out for their place in the finals in Bermuda!

You can watch the next Americas Cup World Series event in Toulon from 8th-11th September.

Or, why not head out to Bermuda in 2017 and catch the action from the America’s Cup live? Bermuda have set up several America’s Cup packages for next year so you can watch the sailing and try the adventures Bermuda has to offer! 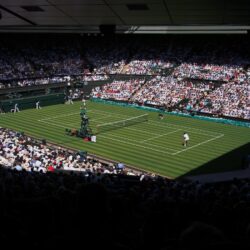 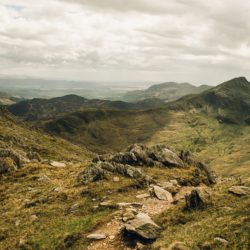 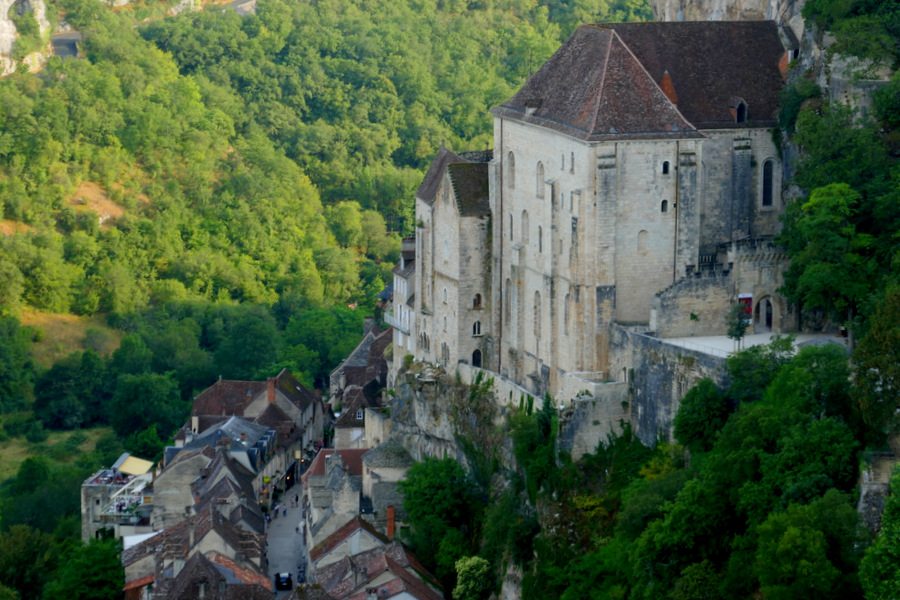