Travel Diary: Taking a bay tour in Santa Cruz on the Galapagos Islands

Since we were seeing the Galapagos Islands on a budget and not in a cruise ship, we took lots of half day trips from the island of Santa Cruz. One of these trips was a 1/2 boat trip; the ‘Bay Tour’. On this trip we hopped aboard a small, glass-bottomed boat and took a trip around the bays of Santa Cruz Island. We got to snorkel, saw plenty of wildlife and had a great time exploring on a budget.

The first spot we headed to was an island about 15 minutes away from Santa Cruz. Here we saw a few sea lions and opened up the glass bottom of our boat to spot some fish.

We then headed off to a bay near “Shark Tunnel.”At this stop we were given the opportunity to kit up in snorkelling gear (provided with cost of tour) and jump in! The waters were chilly but extremely clear and I loved it!  We weren’t snorkelling in Shark Tunnel itself but pretty close by. 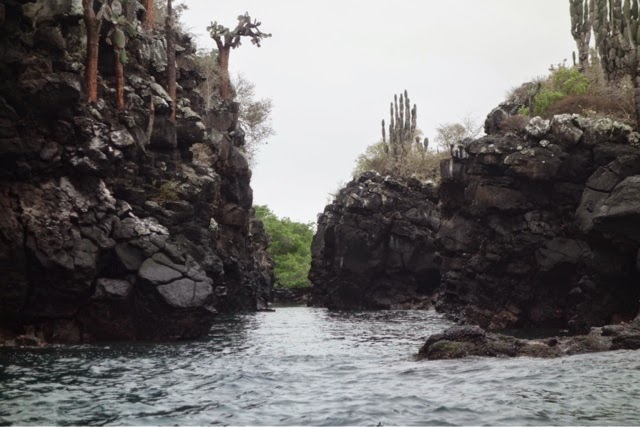 Afterwards we got back on the boat, sailed over to Love Channel, a small channel carved into the rock by lava. 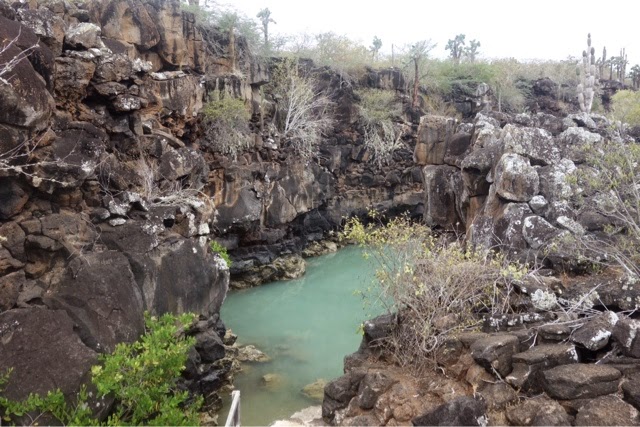 Next up, we took a quick walk to get a better view of Shark Tunnel; the place we’d been snorkelling near earlier on. Shark Tunnel had more sharks than I was expecting. It’s where the baby and juvenile reef sharks grow until they’re big enough to enter the ocean. 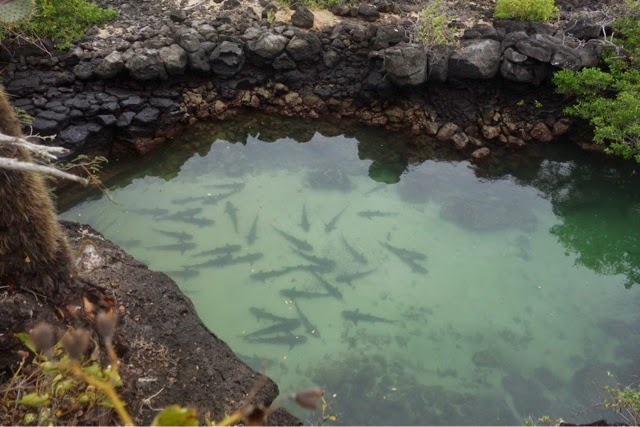 A bit further along the path was “Dog Beach”. I’m still not sure why it’s called that, it seemed to have nothing to do with dogs!

We were on the look out for a whale which had been spotted by another group just minutes before, but unfortunately had no luck. There were plenty of marine iguanas though.

The final stop on our Bay Tour was “Las Greitas. This is a channel carved by lava, much like “Love Channel” but bigger and you’re permitted to swim there. Never missing the opportunity for a swim I jumped in and was pleased to find the water was really quite warm. But the problem with tours is you have to stick to a time frame and I didn’t get to enjoy the waters for quite as long as hoped. 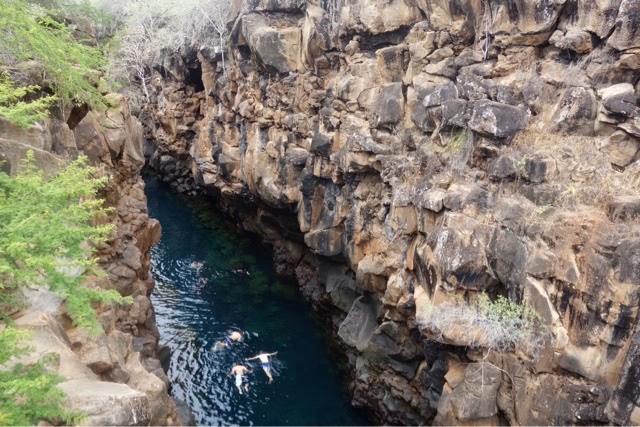 How much does the Bay Tour cost? 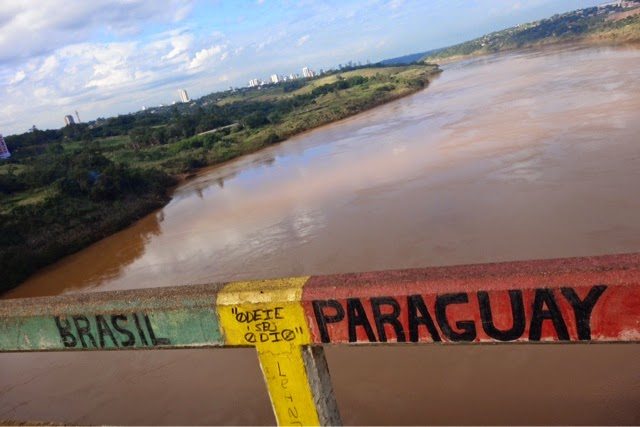 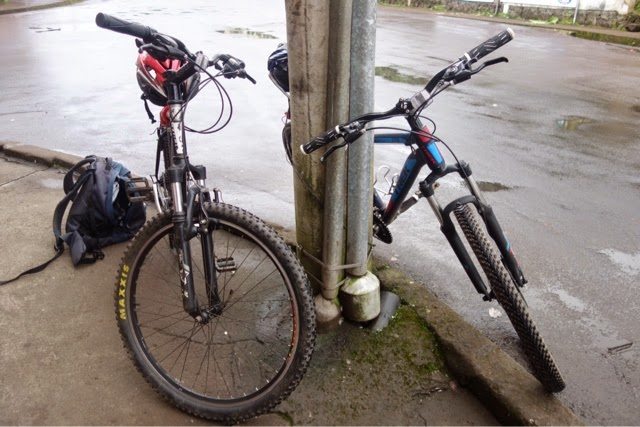