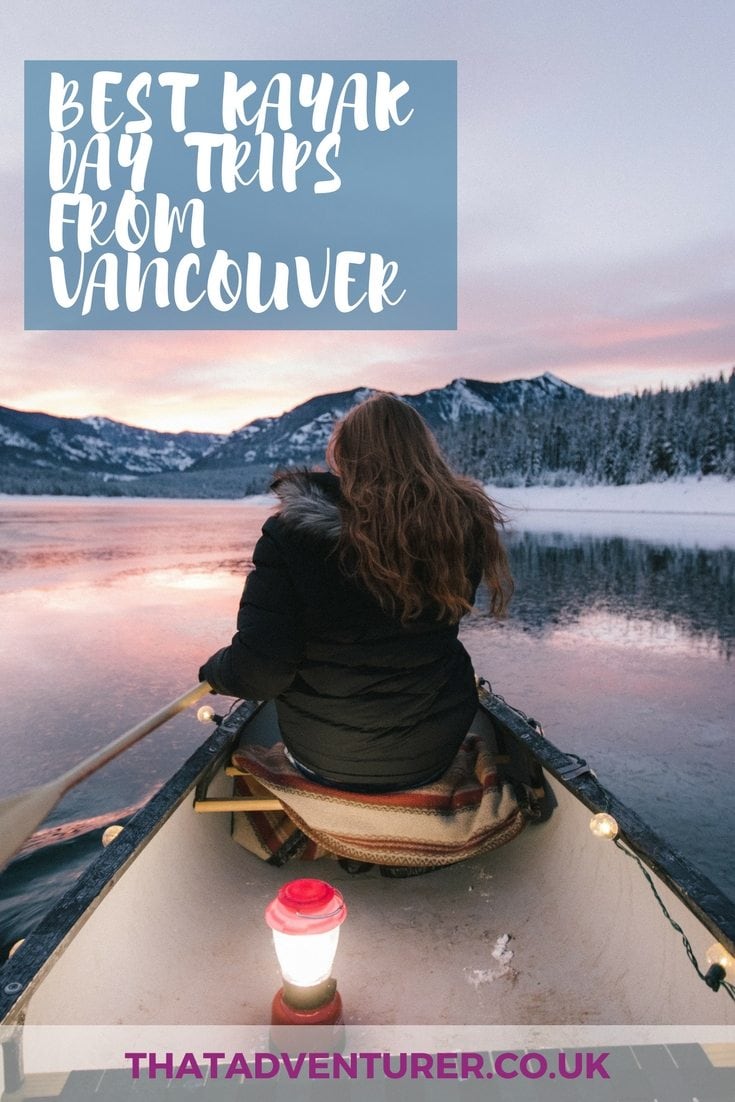 As the temperatures are slowly starting to warm up it’s got me thinking about summer adventures. And the type of adventure that’s on my mind the most right now is kayaking. It might have something to do with the fact that Thom and I just bought ourselves these kayaks…

Luckily we live on the Canadian west coast where there are so, SO many places to go kayaking. There’s plenty of places where you could spend weeks kayaking down rivers, streams and from island to island. But, the ones that have me really excited are those that we can do in a day trip. Some of them we don’t even have to get in a car to get to. Whilst the multi-day kayak trips offer you a bit more isolation and wilderness (and possibly some whale spotting), the kayak day trips from Vancouver still have some amazing views!

The best kayak day trips from Vancouver, BC

Deep Cove is one of Vancouver’s favourite local kayaking spots. A kayak day trip is super easy to organise at Deep Cove. From Downtown Vancouver it’s only about 30 minutes to Deep Cove where you can rent a kayak (remember to book at weekends, especially in summer!) or take your own out.

You can make the kayak trip as long or short as you like. Simple paddle about in Deep Cove or head out and paddle up the Indian Arm for spectacular mountain views. 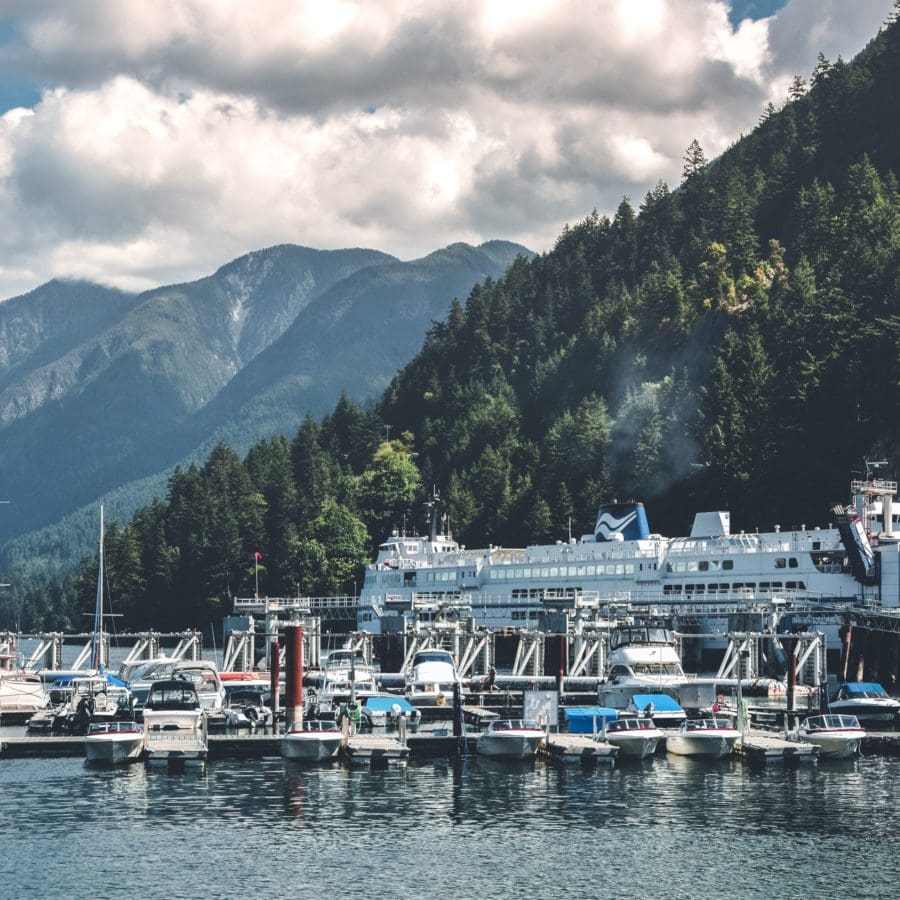 During the course of kayaking from Horseshoe Bay you’ll get amazing views of the Georgia Strait. You may even see a couple of seals or hear the spout of a whale!

Unlike Deep Cove, there’s no protection from the weather. So, if it’s looking particularly choppy out on the water it’s probably best to kayak somewhere else. However on a sunny summer’s day this day kayak trip in Vancouver is delightful! 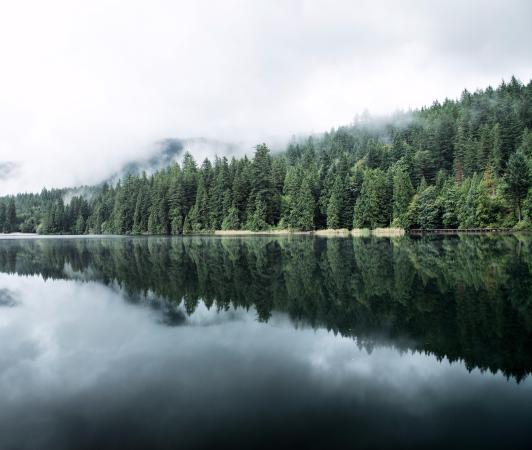 Over towards the East of Vancouver, and the opposite side of the Indian Arm to Deep Cove, is Sasamat Lake. This is another great place to try out some kayaking. During the summer months you can rent kayak here but if you’re visiting earlier or later in the season then bring your own and hit the water.

Would you believe you can kayak in downtown Vancouver? Well, you can! And there are plenty of places to try it too! One of the best places to kayak in Vancouver is English Bay right over to Stanley Park.

You can hire a kayak everyday in summer from a stand on English Bay (near Cactus Club) and they do discounted rates on Tuesdays!

Despite the fact that you’ll be able to see high-rise buildings back on the shore, it’s pretty easy to forget you’re in a city once you’re kayaking! One of the many, many reasons I love this city!

Jericho Beach stretches on for what feels like miles and offers the perfect place in Vancouver to launch your kayak.

From here you’ll be able to see Stanley Park and the mountainous north shore. If you’re taking a day trip over to Bowen Island from Vancouver (which you should!) then try and fit in some kayaking too.

From Bowen Island you can take your kayak along the shore line, kayak over to Horseshoe Bay or, drive over to the west of Bowen Island and explore the Pasley Islands. These islands feel like they’re in the middle of nowhere but the reality is that they’re only about an hour away from downtown Vancouver!

North of Coquitlam and Maple Ridge is Pitt Lake which is one of the best places to kayak near Vancouver. You can just kayak up the lake or if you want more of an adventure prepare yourself for one of the best kayaking trips in Vancouver.

Pack a tent and food and cross Pitt Lake by kayak towards Widgeon Slough. From here it’s a few hour’s walk to Widgeon Falls and there’s a campsite along the way where you can drop off your belongings. The kayaking portion of the trip is only about 30 minutes long but the views are worth it!

Vancouver is such a stunning place! I really hope to visit Canada some day. a caravan and kayak trip around Vancouver sounds perfect.