São Paulo is huge, the third biggest city in the world in fact. We only had three days and tried to cram in as much as possible; I think we did a pretty good job! Big cities mean big things: big sandwiches, buildings and crowds to be exact!

We decided to visit São Paulo’s mercado municipal for a browse. Whilst a lot of the stalls were shutting up early due to the Brazil match later on, we had enough time to grab a bite to eat. The market seems to specialise in massive sandwiches, packed full of filling. I made the mistake of ordering a small one and then wished I’d just ordered a big one for not much more in price. I’ll never make that mistake again!< 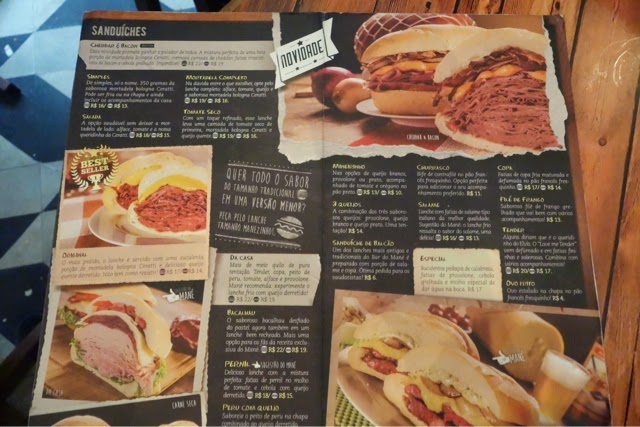 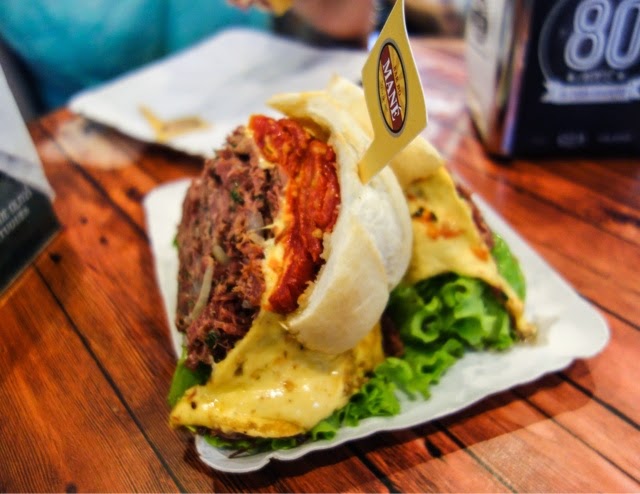 São Paulo likes to claim it’s own version of the Empire State Building. Although not as tall the building is …….. And as a bonus, it’s free to go up. They only give you 5 minutes at the top though before you’re shepherded down, so get snapping quick!< 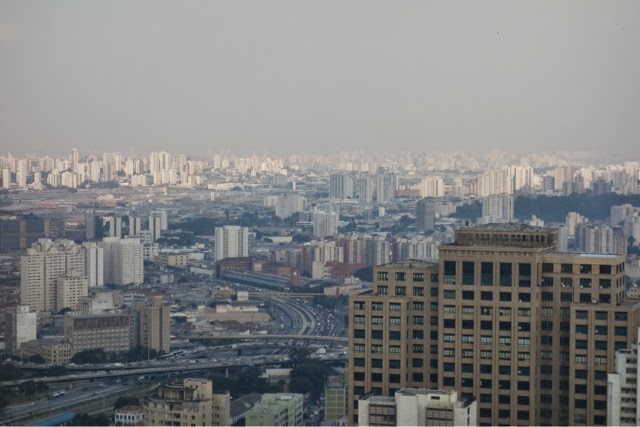 Our first day was the day of the second Brazilian game in the world cup. If you didn’t know this you could tell simply by noticing all the. Brazilians in the streets with their canary yellow shirts, the sounds of vuvuzelas and the fact that by 2pm everything is shut.

During the World Cup, a Brazilian match day is a national holiday. This means streets are dead, shops shut up and there’s no cars on the road. Everyone heads home to watch the game. The only places bustling are certain bars, Fifa Fanfest (an area with a big screen, like London had during the Olympics), and McDonalds. We popped in, after leaving the Fanfest early to get a drink, and found all the chairs had been pushed to one area, facing the TV. 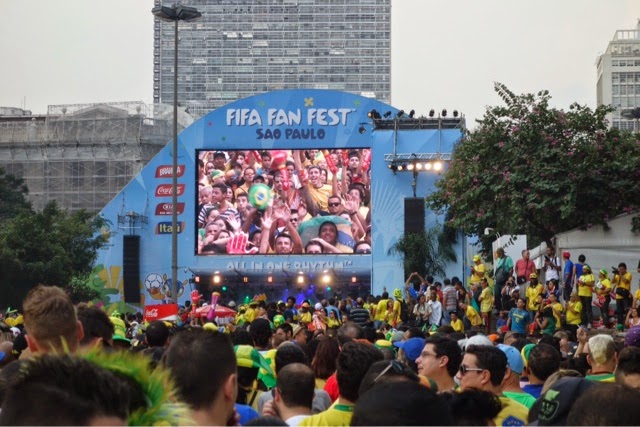 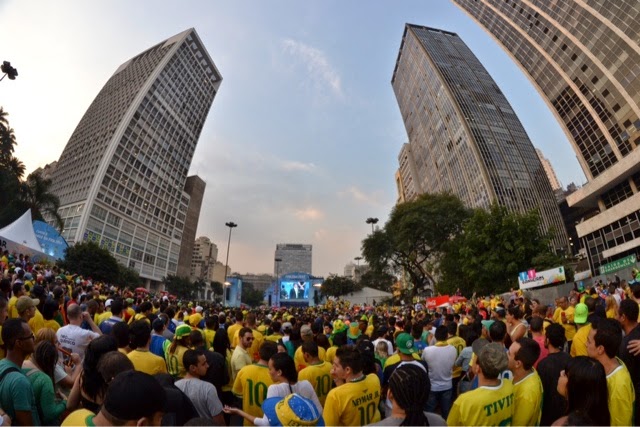 The Fanfest was packed full of footie fans from all nationalities, a few Mexicans had also been courageous enough to stand in their shirts amongst a load of expectant Brazilians. Unfortuantely, the game was pretty dull and standing up for so long isn’t fun. The Fanfest would be better placed in a park for sure. 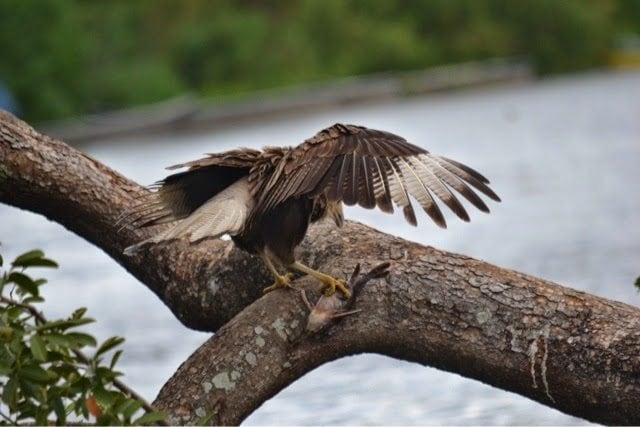 Three Books You Should Read Before Travelling To South America
on September 5, 2014July 31, 2018 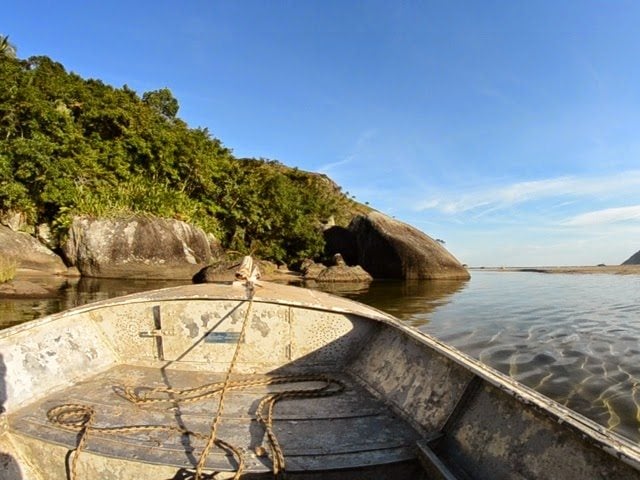