There’s something happening in cities around the world at the moment. Something where people choose to be locked in a room for an hour as they work furiously in an attempt to piece clues together and escape. They’re all over London, been featured in Time Out Magazine and, as Trip Advisor would have us believe, pretty popular in Bucharest too. So, before catching our flight back home we gave Bucharest Escape Rooms a go.

What’s This All About

If you’ve never visited an escape room then it’s basically a real life version of one of the many online escape games such as these. The idea of an escape room is to, well, escape.

Bucharest’s most popular escape rooms can be found inside the XHostel near the centre of the city. Here you can choose between the aptly named ‘black and white’ room, or the military room.

We asked the receptionist which she’d recommend. She replied that the military one was harder and a little more interesting, but that if we hadn’t tried an escape room before then we should probably opt for the black and white room.

The military room was also described as offering the chance to be James Bond, or acting like an MI5 spy, as you work together to detonate a bomb. I’ve been told I’d make a pretty good spy in the past, so, ignoring the last of the receptionist’s advice, we opted for the military room. How hard could it be?

We were taken to the room, given a few instructions and pointers (don’t move things that say don’t move they’re not clues they’re just not actually supposed to be move and don’t try and guess things), and then locked inside as a big clocked began to tick down from 59:59.

Whilst you’re inside the room you’re watched over by a member of staff. They’ll post you some cryptic hints should need them, and offer you more obvious hints if you’re really struggling.

How Did We Do?

Without wanting to give anything away the military room is hard. Having said that, if we’d had an extra 10 seconds we would have escaped.

This wasn’t exactly down to our skill and logic though. Having been told not to guess anything, we did actually get very lucky in several things we figured out (I’d like to say they were educated guesses).

This did both help and hinder us.

Whilst it helped that we then had access to more clues, it also meant we were trying to use clues that should have already been used to figure something else out.

Would I Do Another Escape Room?

Yes, definitely. There’s a sense of adrenaline you get when the clock starts counting down the final minute and you know you’re on the last clue. It really gets your mind working as you piece together clues. Then there’s that massive sense of pride when you actually figure a clue out (maybe that’s just me).

It was just the two of us trying to escape before the bomb detonated this time around. It would be interesting to see how well it would, or wouldn’t, work with more people. A fantastic team building exercise though, that’s for sure!

The Bucharest Escape Rooms, Romania, cost 135 ron (about £24) per person up to three people. Any additional players are an extra 45ron (£8).

The rooms are open all day but are very popular, it’s advisable to book in advance. 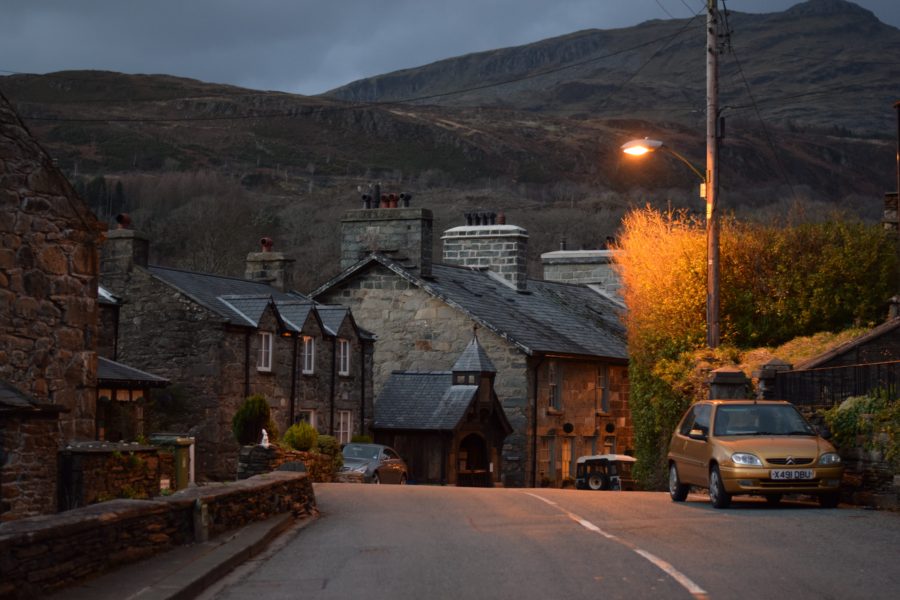