I’ve been out and about playing with the 4k photo modes on my Lumix TZ-100 camera again and having a great laugh while doing so.

Did you know that 4k photo helps you levitate?

When I posted about 4k photography after my break in Cologne, I got a lot of questions asking why 4k photography was different to just using burst mode.

That’s something I asked myself when I first began using the camera. I couldn’t really understand how it was different and what the benefit was. But, having seen some of the images (including some of me levitating 😉 ) I’ve been able to get by using the 4k photography modes available I’ve realised there are actually a lot of benefits.

The different 4k photo modes on the Lumix Tz-100

The Lumix TZ100 has several 4k photography modes: pre-burst, start/stop and 4k burst mode. The one I’ve used the most so far is 4k burst mode.

This sounds very similar to burst mode on a normal camera and it functions the same way too. You hold the shutter down and this takes a burst/short video of whatever it is you’re capturing. When you let go of the shutter your burst sequence finishes.

There are several reasons why 4k photography is different and, in my opinion better, than using your standard burst mode features.

Whereas normal burst modes takes photos at about 5fps, 4k photo burst mode will capture photos at a rate of 30fps.

This means that you can get photos of really quick movement easily. At 5ps you might miss the moment, whether that’s a bird taking off, a stone hitting the water or something different. With 30fps you’re far more likely to capture that moment.

All burst modes I’ve used before take a set limit of photos whether this be 3 or 5 or maybe 10. With 4k burst mode you can use burst mode for much longer, all still at 30fps!  The longest I’ve taken is around 30 seconds although if you happen to have an even more powerful SD card I’m sure you could take longer.

When I’ve used burst mode on other camera you have to be very particular about the timing to get the shot you’re after, the fact that you can use burst mode for much longer with the Lumix TZ100 means I can get that shot I’m after practically every time.

Due to the high frames per second you can capture non-blurry 4k photos. With burst mode on other cameras I still get photos where the moving subject is blurred. This hasn’t been the case with 4k photography.

Choose your own aspect ratio with 4k

Another issue with pulling out stills from other 4k enabled cameras is that video is usually shot in a wider aspect ratios. This isn’t the aspect ratio that many of us want our photos to be in. With 4k photography from Lumix, you can get 4k photos in pretty much any aspect you like.

Pull out 4k photos from video on the camera itself

With Lumix’s 4k modes you can break the video down frame by frame on the camera itself and save the frames you want to keep as photos in 4k quality there and then. It really couldn’t be easier.

Sure, you could probably capture a 4k video, upload it to your laptop and then screenshot each frame or pull a frame out in Premiere Pro to get your 4k photo using another camera or a GoPro. But that’s really long-winded.

Sure, 4k photography maybe isn’t the most essential function of a camera. But, having said that, when you get used to it you wonder how you ever took images of moving things without it.

And all the other functions of the Lumix TZ100; the super easy timelapse mode (Casey Neistat watch out), the post-focus mode (choose what you want to focus on AFTER you’ve taken the picture) and the small, portable size make this camera a great purchase. 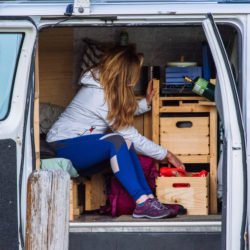 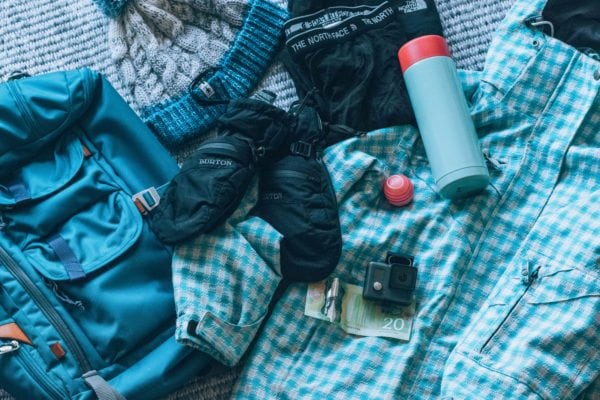 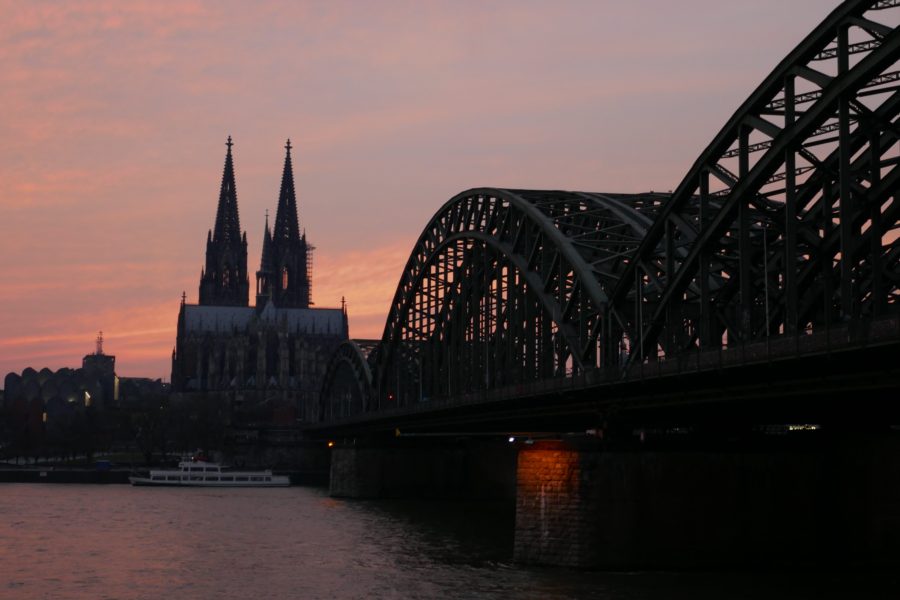 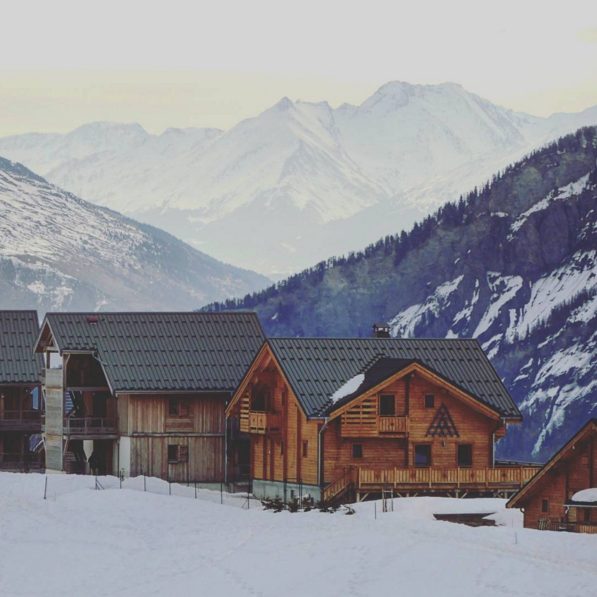