Film festivals happen all over the world and the big ones, the Cannes, Toronto and Sundance Film festivals get a lot of press. Up until last weekend, I’d never attended a film festival unless you count the Banff Mountain Film Festival which took place over a couple of hours one evening in Islington. I really enjoyed that festival (so much so I’m all booked in to see the Ocean Film Festival next week!). It was great to set aside some time to watch award-winning films without the distraction of my mobile or laptop right beside me.

So when Brittany Ferries invited me back to Dinard for the Festival du Film Britannique de Dinard I said yes, despite not really knowing what to expect from a film festival.

I knew I’d be watching some films but that’s about as far as my knowledge went. The good thing is you don’t need to know much to enjoy yourself at a film festival and even non-film buffs will find something great.

If you can’t travel to Toronto or to Utah for Sundance, then stay a little closer to home and enjoy the British Film Festival in Dinard. To make it go smoothly, here’s a few tips I picked up from the weekend.

You can’t book tickets in advance

You can’t book tickets in advance for the screenings at the Dinard Film Festival. If you’re looking at the website and think not being able to find a place to book the tickets means you’re too late, you’re wrong.

The tickets are sold on a first come first serve basis for all of the film screenings during the festival. This does mean you have to be prepared to queue, however…

So be prepared to queue

I was really surprised by the queues for all the screenings at the Dinard film festival. I just hadn’t expected them but it turns out most film festivals are like that.

If you have some type of accreditation you can skip the main queues, but you too will be turned away if you arrive a little too late.

The lesson here is to make sure you turn up about 30 minutes before the film is due to start to ensure you get a place.

Go to the Dinard Film Festival for more than one day

The Dinard film festival runs for 5 days. This year it was from 28th September to 2nd October. I only got to go for one day, the Saturday, but would highly recommend going for longer if you can! That way you can maximise the number of films you can see and have time to explore the lovely town and nearby Saint Malo.

Although if you can only go for one day you can get the ferry on Friday night and leave on Sunday morning meaning you don’t have to take any time off work and get a nice little weekend break!

On Saturday the red carpet is open to the public, it’s the perfect chance to run shoulders with celebrities from actress and actors to directors and producers. There’s no need to dress up to watch the red carpet action, but no one will deny you the chance to feel fancy either!

I’m not a huge movie buff. I enjoy films but I’m not someone who could watch films all weekend and I most definitely haven’t seen many of those films that fit into the category of “films everyone should watch”.

But that didn’t matter.

I enjoyed the films I saw, even the ones others didn’t seem to enjoy, and loved having some time dedicated to switching off and being absorbed by a film.

There’s usually something for everyone at film festivals, and the Dinard film festival was no exception. There was everything from short films to rom-coms and thrillers. You don’t have to love them all, but you’ll find plenty to love! 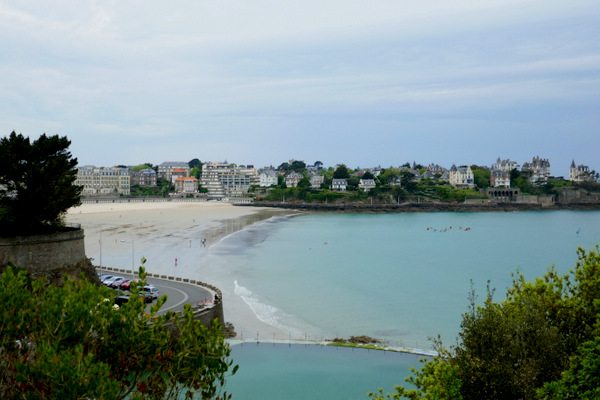 Dinard is such a lovely little town. If the weather’s nice then you can enjoy a swim in the sea like plenty of others were doing during the film festival, learn to kite surf or go stand up paddle boarding!

If you’re at the festival for more than one day, pop over to St Malo, where Brittany Ferries docks, and explore this historical town. I’ve some suggestions on how to spend a day in St Malo here. 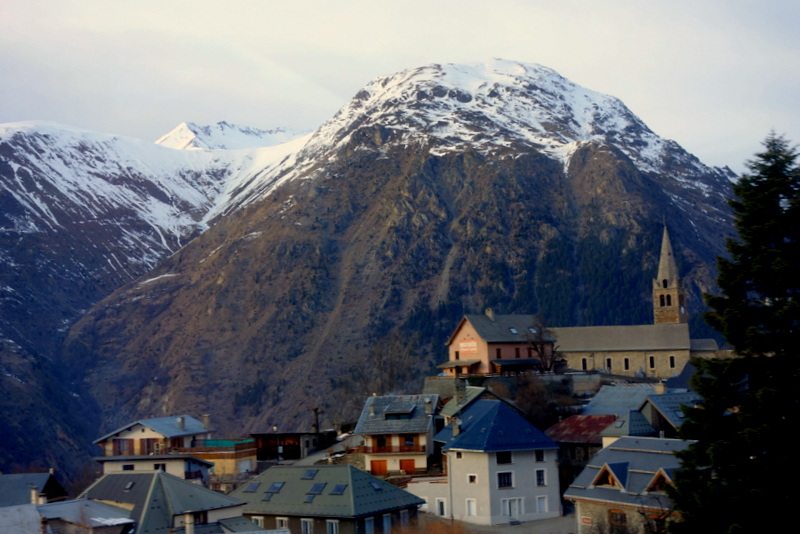 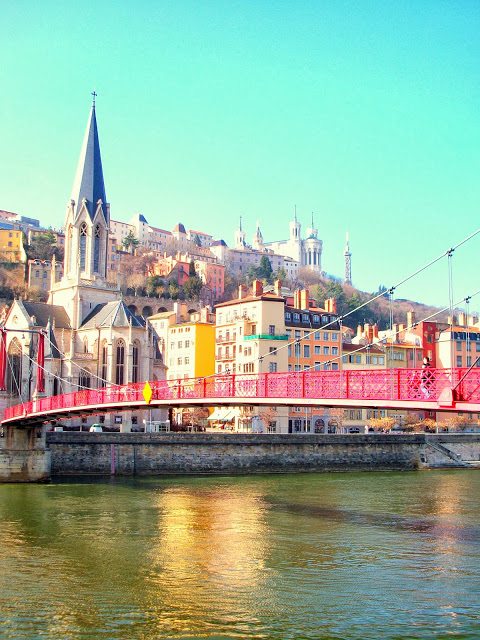 previous post
Want to try the world’s most expensive pho?
next post
The Coogee to Bondi Beach Coastal Walk 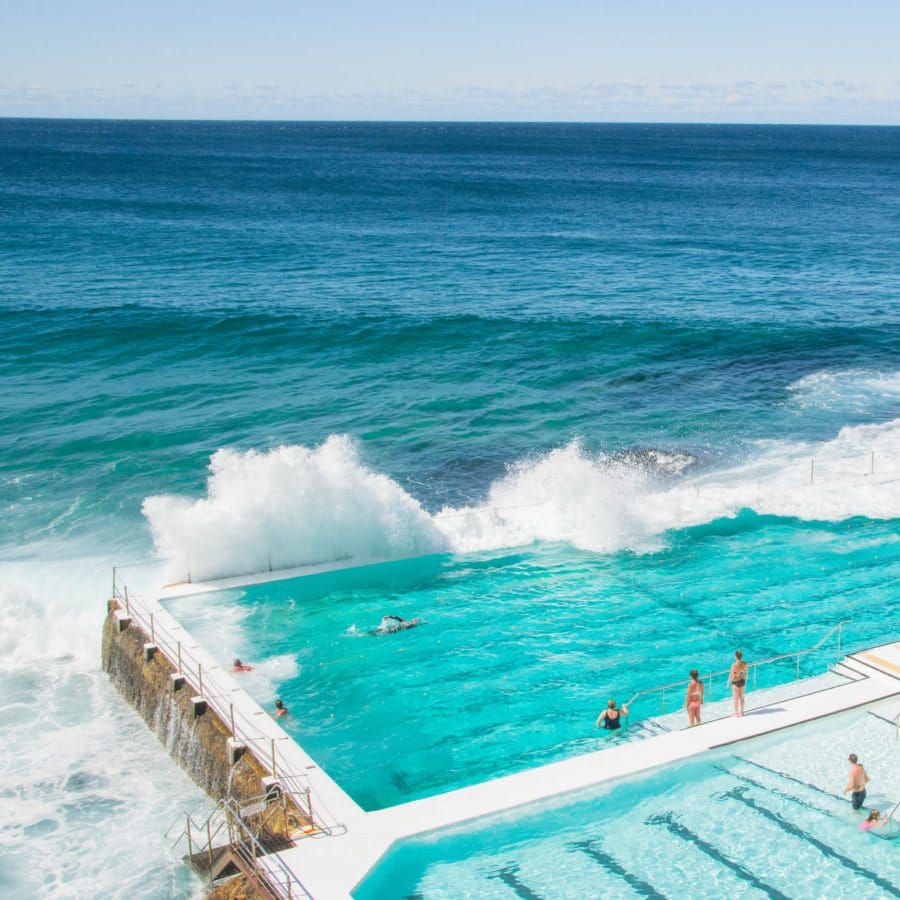