Perfecting the Art of Face Planting. Or, Learning to Kitesurf

I could see the sea getting closer and closer. My face was headed straight for the murky brown sea of the south east coast at Dungeness. What felt like minutes was split seconds before I plummeted downwards, hit the sea straight on with my face and was dragged several metres (felt like miles) by the kite before remembering to let go of it.

It hurt. My throat was sore and my nose full of water.

Learning to kitesurf was nowhere near as easy as people made it look when I used to walk along the beach in Hunstanton.

Would I do it again? Definitely.

Last bank holiday weekend I headed down to Camber for a three day kitesurfing course with The Kitesurfing Centre.

Since my parents moved to Hunstanton around 18 months ago it’s something I’d always wanted to try. But saving for South America meant it just wasn’t possible back then (it’s not the cheapest of sports to try).

Bags packed, and my very cosy, new double sleeping bag swung over my shoulder, we piled onto a train and then into a car to arrive at Camber at for an early start of 8am

Learning to kitesurf isn’t all about the getting out on the water. In fact, being on the water is probably the easiest part of it. You have to learn to fly a kite first. The very first time I visited my boyfriend at home we went to the beach and flew kites. I was rubbish so let him control my arms to keep the kite in the air. This time I’d have to know how to do it myself. Oh, and the kite would be 12 metres long not 30cm…

Flying a kite, it turns out, isn’t too difficult when there’s enough wind. The first morning of our kitesurfing lesson was spent learning to fly a power kite. It’s all about making the kite move in a figure of 8 from left to right.

So far so good. Well, so long as you forget the amount of times I crashed it. Apparently, had that been an inflatable kite, the force I crashed at would have punctured it.

I took this instruction quite literally and gave my movement to the left everything I had. That’s where it went wrong

By making the kite move in figures of 8 you’re able to use it’s power to drag you around in the sea. You actually pick up quite a lot of speed! We body dragged straight, left and then right before it was time to head home to our campsite.

The second day of kitesurfing is when we were given a board and it got a bit more frustrating (and painful). Board starts are difficult.

Unlike snowboards, your feet aren’t strapped into the kitesurfing board; you simply have to shove them in whilst simultaneously flying a kite straight above you so as not to get dragged in another direction or crash the kite. Once your feet are strapped in you bob around in the sea for a little bit then start to move the kite.

We were told to move the kite slightly to the right, then hard to the left. I took this instruction quite literally and gave my movement to the left everything I had. That’s where it went wrong. I stood up on the board (kind of) only to come crashing down, face planting the sea with some force. Not cool. My boyfriend says I actually flew with the kite adding to the height I fell and the pain of the crash.

I’m not someone who gives up easily. I’m very determined. But, after crashing on my face five times in a row I really did feel like calling it a day. Maybe I just wasn’t meant to kitesurf. I’d stick to face planting. It could definitely count as an extreme sport. It’s taking planking to the next level. Or, I’d just watch the pros have fun instead. On our last day of learning to kitesurf there was very little wind. I never thought I’d be complaining about the wind. Perhaps I was becoming a real kitesurfer!

It’s pretty hard to fly a kite without much wind. They’re very unresponsive and just fall from the sky as if they’ve been shot. This makes trying to stand up on a board even harder. On top of this the wind was going offshore, meaning you’ll be dragged out to sea by the kite. Scary stuff. The rescue boat was in full operation and, by the time I’d pumped up the kite, untangled the lines and was ready to go, there’d already been a few rescues.

This meant I we (myself, two guys from work and my boyfriend) were all learning in the same group today. I didn’t want to be the worst but the problem is that they’re all good at anything they try to do. I was afraid of the embarrassment flying through the air and face planting (although  was pretty good at that by then) would cause. It took a bit of coaxing for me to get back on the board.

Then something amazing happened. After a couple of goes, falling backwards, crashing the kite, almost knocking people out when I crashed the kite and getting dragged across the sand by the kite’s power, I finally didn’t fall flat on my face. I actually, kind of, stood up on the board! Yes it was for a matter of seconds but it counts. I. Was. Kitesurfing!

Unfortunately, this happened right at the end of the day just before we headed home. But that feeling I had for two seconds when I was boarding along the sea was enough to make me (almost) forget about the seawater at the back of my throat and the pain on face plating. Who know, maybe I’ll be a cool kitesurfer yet! 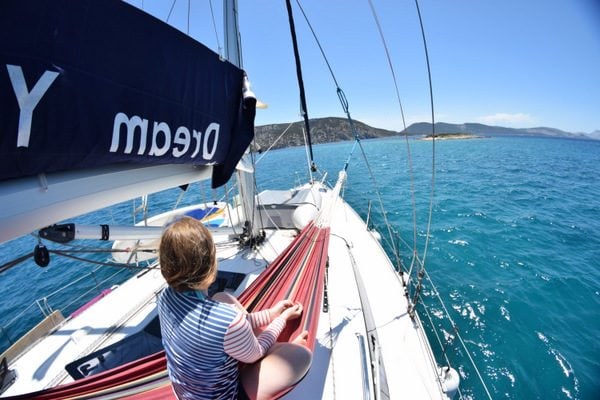 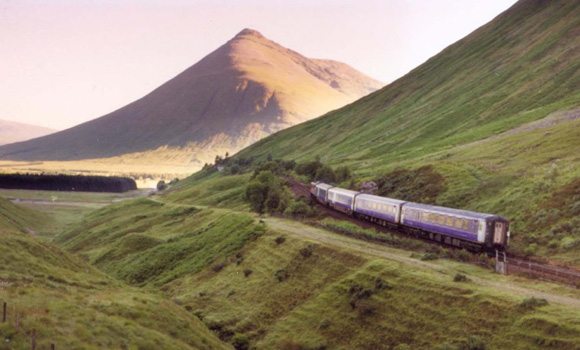