The next day I planned out an itinerary with a little help from Trip Advisor. They’ve got some great daily itineraries but I decided to just pick out a few activities to pull together our own plan.

Reviews say that this area of São Paulo is like being in Japan. I’ve never been to Japan, but I imagine it would look a lot different from this. Yes the traffic lights were cool, and the street lamps, but I was expecting it to be a bit more bustling. Maybe it would have been better if we’d visited on a weekend, but during the week it doesn’t seem to have much to offer unless you’re searching for a Japanese ingredient for a recipe.

You can either get the metro, or walk to the next stop. 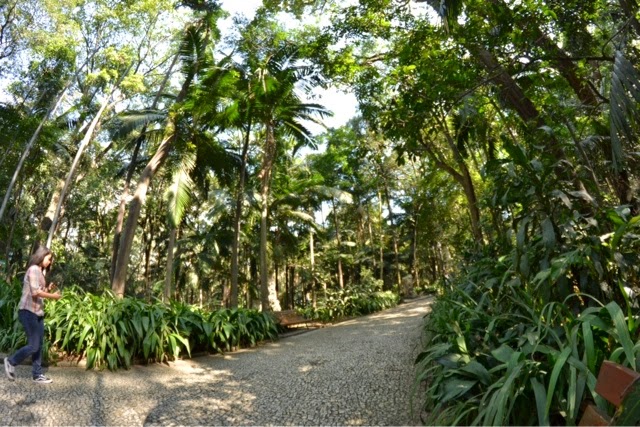 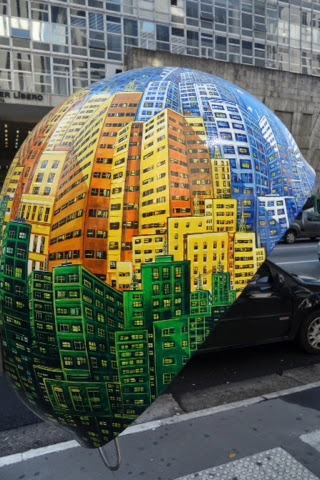 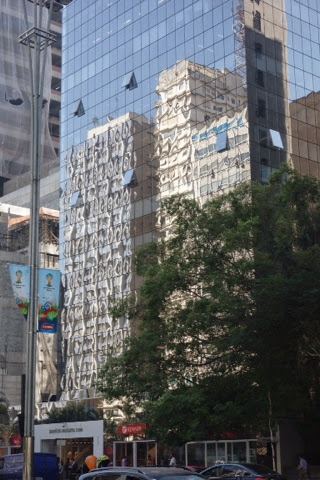 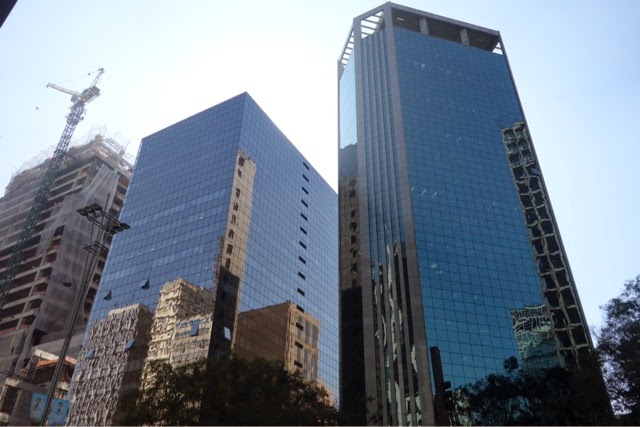 Regarded as the heart of São Paulo. There’s high rise buildings everywhere (apparently built by coffee tycoons to show how much money they had), banks and a few shops. It makes for a nice stroll, but my favourite part was the park.

Trianon is the last remaining section of Atlantic forest in São Paulo and feels miles away from the hustle and bustle of Avenue Paulista. It’s not huge, but it’s a great place to sit and rest your feet for a while.

If you’re an art fan then you can find the São Paulo Museum of Art just opposite the park. It’s a pretty small museum, but still worth a look. When we were there it had a cool photography exhibition.

Take the metro all the way to the end of the green line, or ask a taxi driver to take you to Rua Gonçalo Afonso 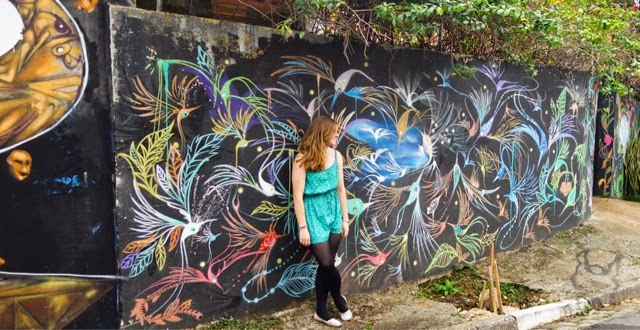 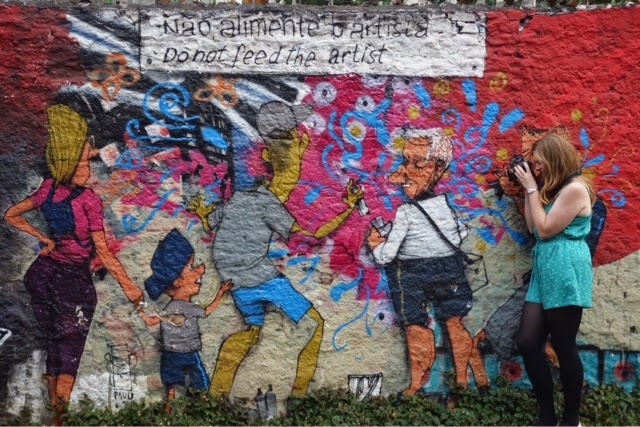 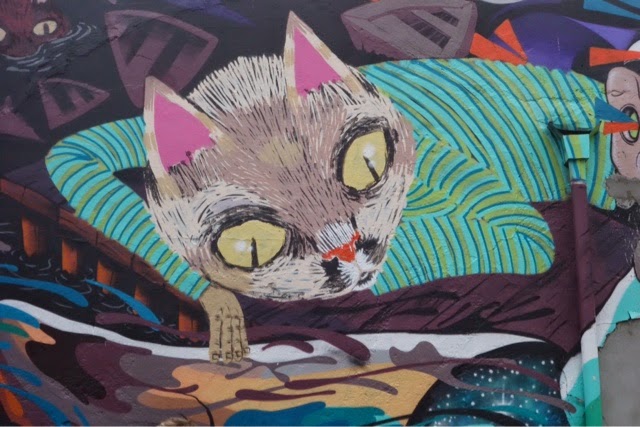 Batman alley has nothing to do with Batman. It is, in fact, an area of São Paulo where the walls, floors, lam posts…are covered in graffiti – or should I say street art? It’s fun to browse around and try and make sense of some pieces. Others are glaringly obvious, and that’s fun too!

So, how was your São Paulo tour? 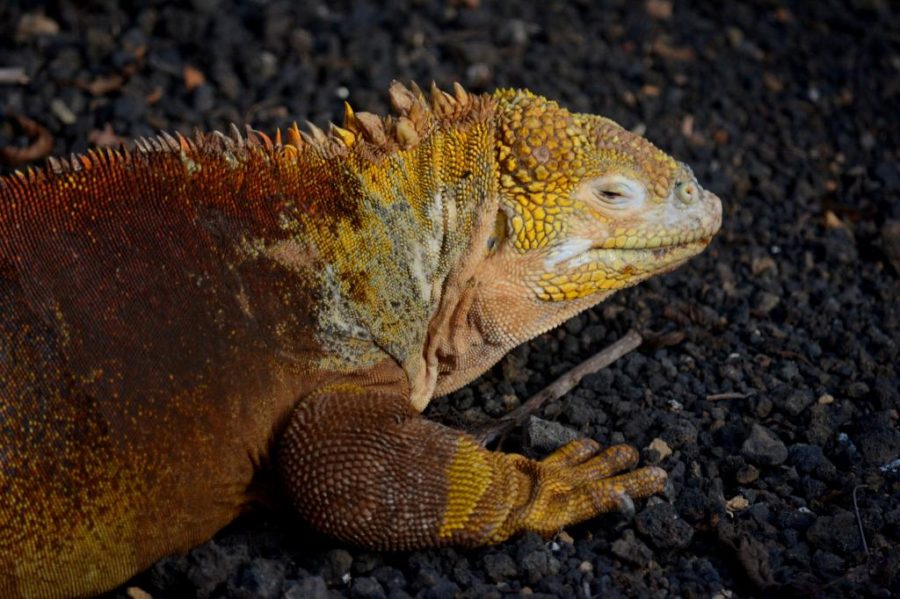 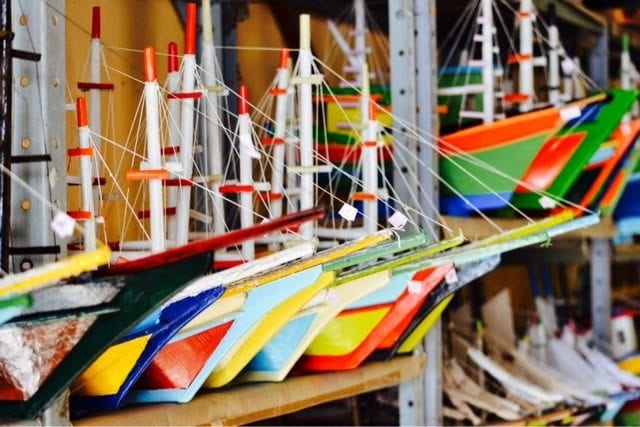