Ottawa is THE place to be this year

2017 is a huge year of celebration for Canada. That’s because this year marks 150 years of Canada as a nation! Every national park in the country is free to enter and you can expect this year’s Canada Day (July 1st) to be pretty spectacular.

Nowhere is celebrating more than Ottawa: Canada’s capital city. Throughout 2017 Ottawa is hosting 12 months of celebration starting from New Year’s Eve right until the end of the year. Here are some Ottawa festivals to add to your list. 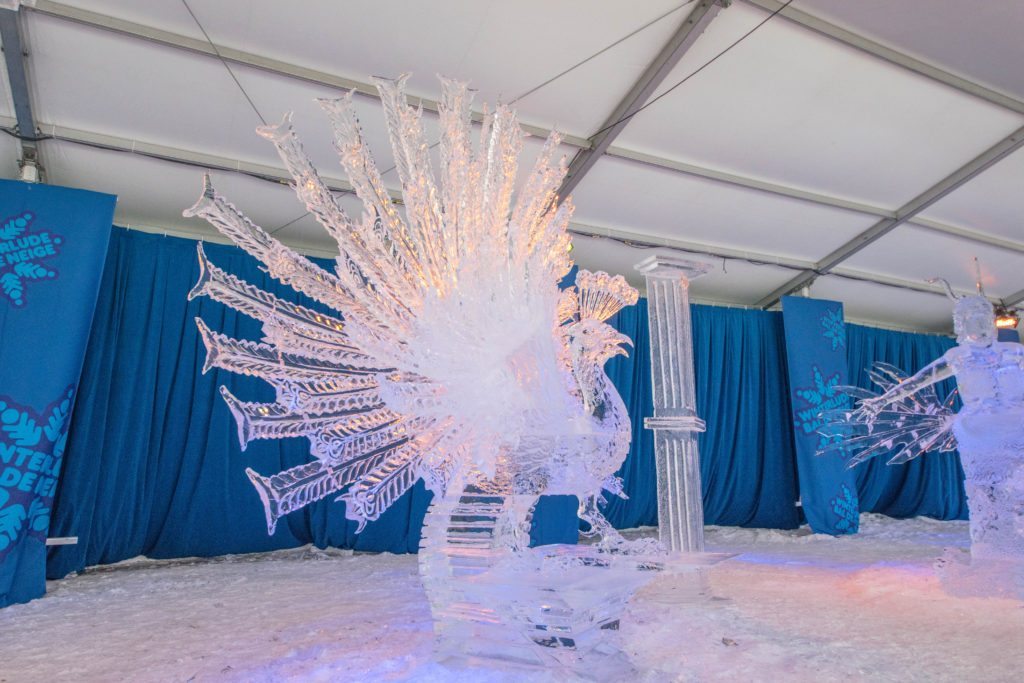 Ottawa is magical in winter. There’s snow everywhere (which they’re very good at clearing), and the canal running through the centre of town ices over becoming the world’s longest ice skating rink. Plus, slightly outside of downtown is Gatineau Park: a haven for cross country skiers.

Where else would throw a fantastic celebration of winter than a city which does it so well?

The Winterlude festival goes on throughout February and has an ice sculpture festival, foodie events, parties and plenty of snow.

Find out more about things to do in Ottawa in winter

Ottawa in March has plenty of festivals to keep visitors and local entertained. The Red Bull Crashed Ice event kicks things off to a great start.

The Ice Cross Downhill World Championships are not for the faint hearted. Ice skaters take to the run and charge their way along the course. What makes this event even better is that the final showdown takes place on the iconic locks of the Rideau Canal for a picture perfect finish. If there’s one thing I know about ice hockey, it’s that the Stanley Cup is a big deal.

If you’re in Ottawa in March, make sure you don’t miss out on the Stanley Cup 125th Tribute. The four-day celebration with the local ice hockey team, the Ottawa Senators, gives you the chance to get your photo taken with the Stanley Cup. If that’s not enough, you’ll also be able to meet with NHL legends and enjoy a massive concert at Canadian Tire Centre.

This week long festival is not to be missed. There are loads of Canadian bands and solo artists playing and the grand finale is the 46th Annual Juno Awards.

A first for North America, La Machine will captivate audiences with their world renowned urban theatre on the streets of downtown Ottawa. Expect large machines to roam the city and enjoy it all for free.

Ottawa’s Underground Multimedia Experience will be a world first in immersive multimedia underground production. The projection will be shown in one of Ottawa’s future Light Rail Transit Stations and is simply not to be missed!

Ottawa is the place to be on 1st July! You can expect a giant patriotic party on the lawns of Parliament Hill, at the Canadian Museum of History and on the closed streets of downtown.

There will be excitement and events throughout the day at major sites and attractions downtown and across the Capital. And as always, the evening will be topped off by a giant fireworks show you simply don’t want to miss!

Summer in Ottawa sees the arrival of Yowttawa, a huge music event in the capital. Headliners are yet to be announced but you can be sure that there will be plenty of world-class acts from Canada and abroad.

This festival in Ottawa is almost as Canadian as it gets. At SugarLumberFest you’ll be able to enjoy a gourmet sugar shack experience at Landsdowne’s Horticulture Building. “But what’s a sugarshack?” you say? Well, a sugarshack is where the sap of the maple tree is boiled and made into maple syrup. Sounds pretty good, right?

On the table will be a non-traditional, gourmet menu prepared by Rituel’s chef Jean-Philippe Menard. Savour baked beans hot from the kettle and enjoy maple syrup straight from our maple tree. You’ll also enjoy a chocolate bar, a maple taffy bar and a lumberjack competition!

See what else other Ottawa festivals are happening this year! 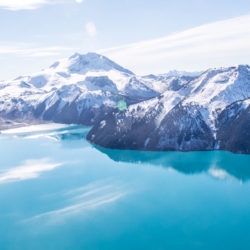 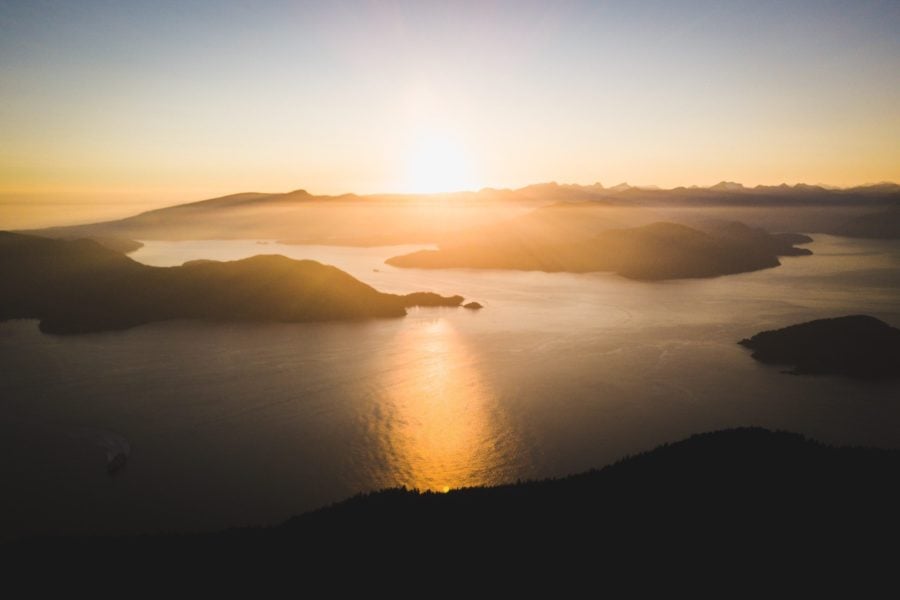 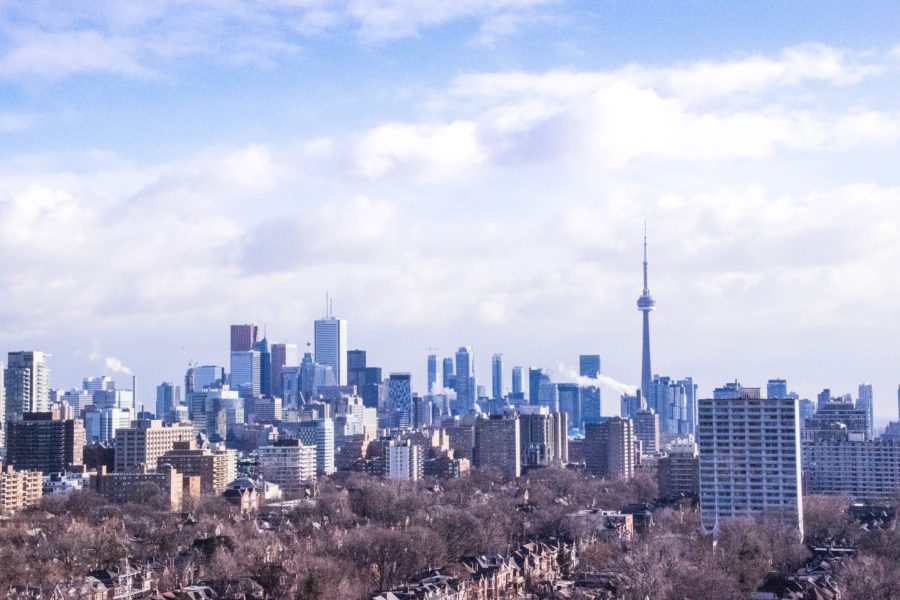 previous post
Our first month in Canada
next post
How much does it cost to travel Canada for one month? My spend breakdown.