We spent four days in Lima and got to see many weird and wonderful things.

A park full of cats, for example, or hundreds of pensioners dancing in the same park (Parque Kennedy) on Friday evening.

There was also the time we watched a demonstration of some type of martial arts. It involved a lot of high kicking as two people dodged each others’ flying feet. I’ve since learned this is called capoeira.

There were the Lima catacombs below a monastery. The time we took the wrong bus…

And not forgetting the Peruvian man who gave us 1 sole from before the nuevo soles were introduced and then asked us to go for a beer with him (we declined).

The city is absolutely huge. There are 43 districts and the city has a population of over 10 million.

We stayed in the richer district of Miraflores. This area felt extremely safe and was popular with tourists.

We also visited the historical centre of Lima. Then there was Barranco; a district full of colonial style buildings, and a pretty cool bridge: ‘la puenta dos suspiros”. But even still, that was a very small dent in Lima’s 43 districts!

Lastly we visited Huanuco Pucallpa. This came right before our failed bus journey. Huanuco Pucallpa which is a massive pre-Inca ruin in the middle of the Miraflores district.

It’s hard to imagine what the settlement would have been like. However you can get a pretty good feel for it as the site is very well preserved. Good job Lima and your lack of rain! If we hadn’t got lost on that bus we would’ve made it to the museum and had a bit more understanding of the site’s history! 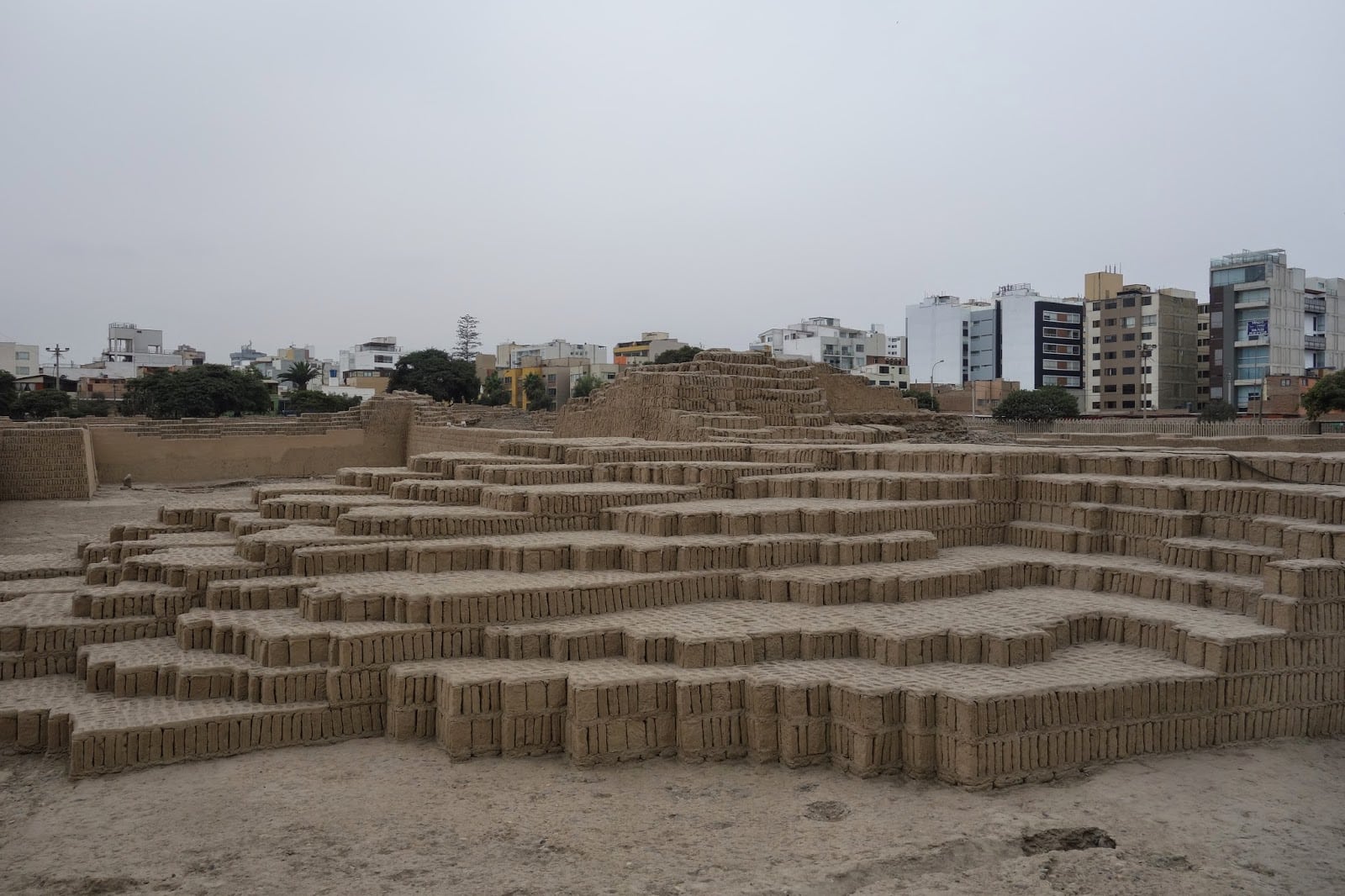 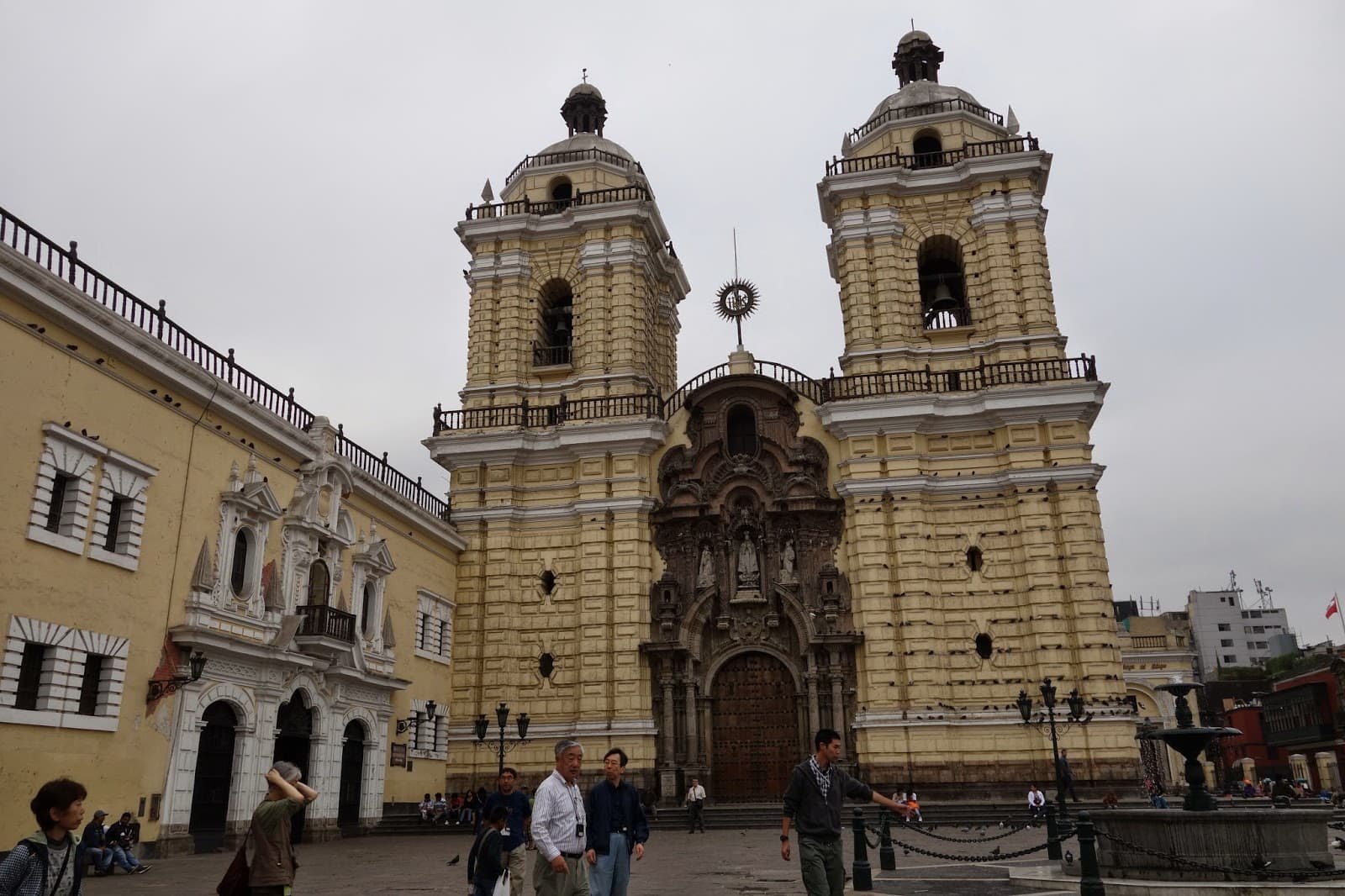 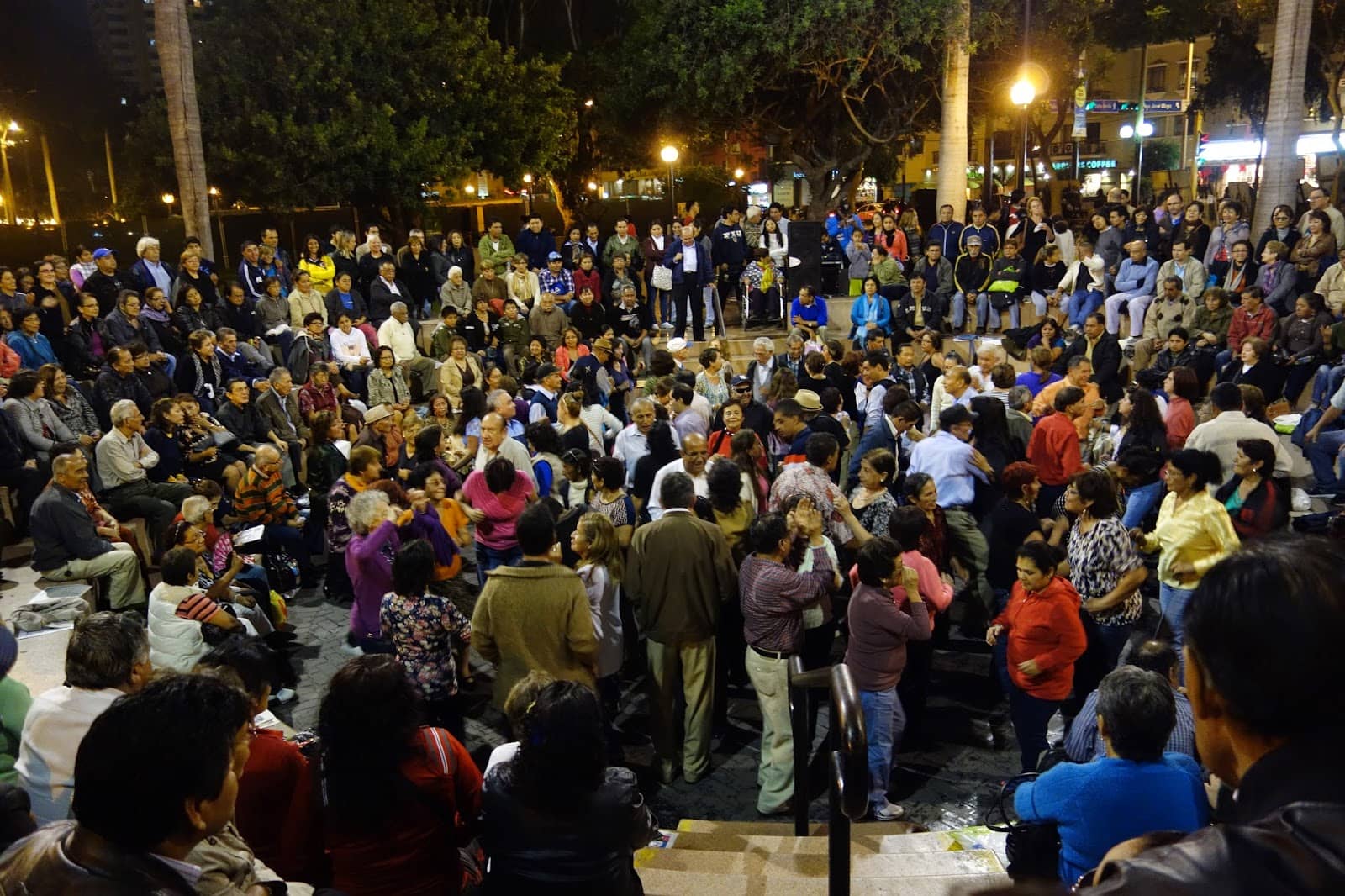 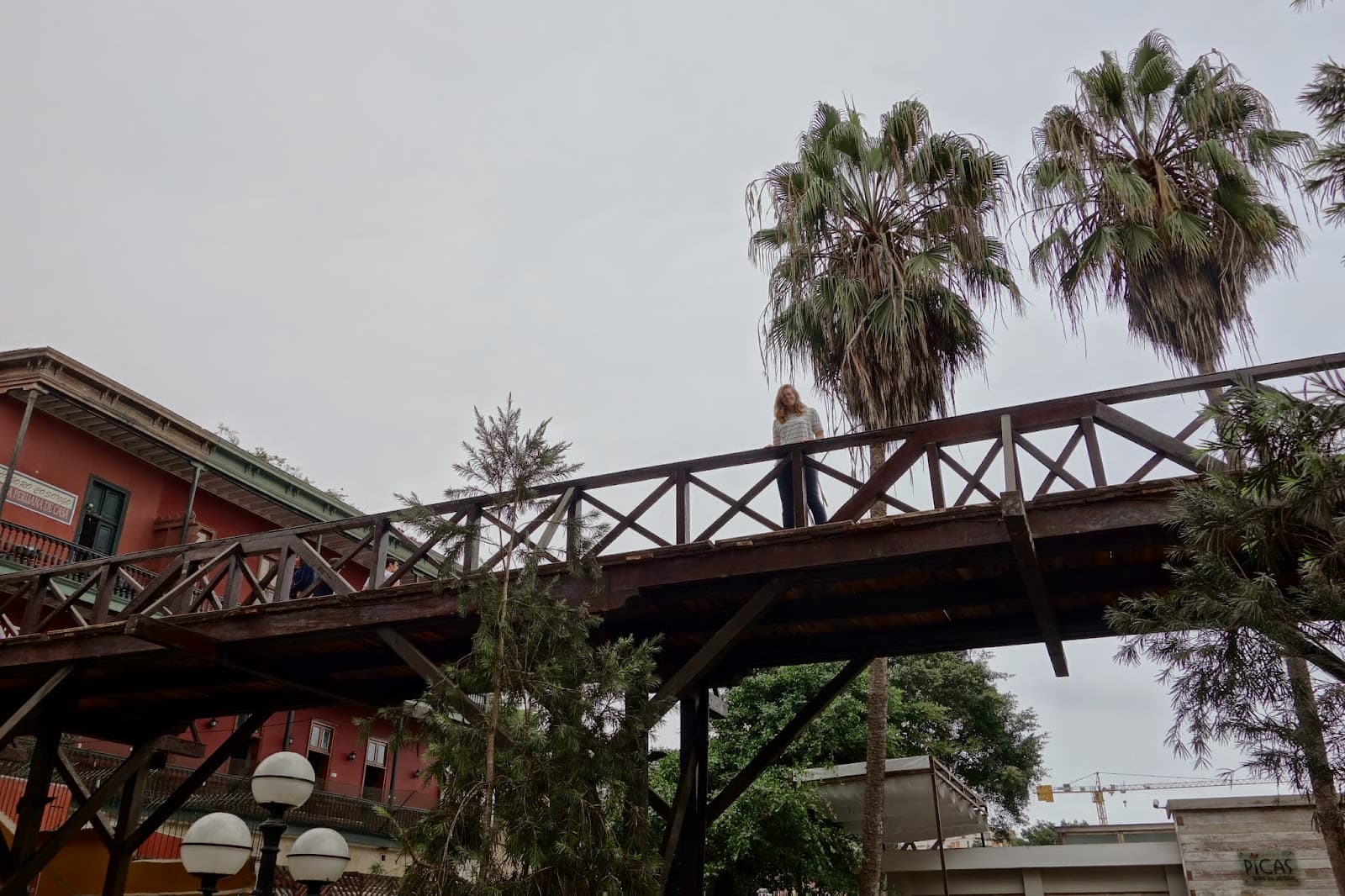 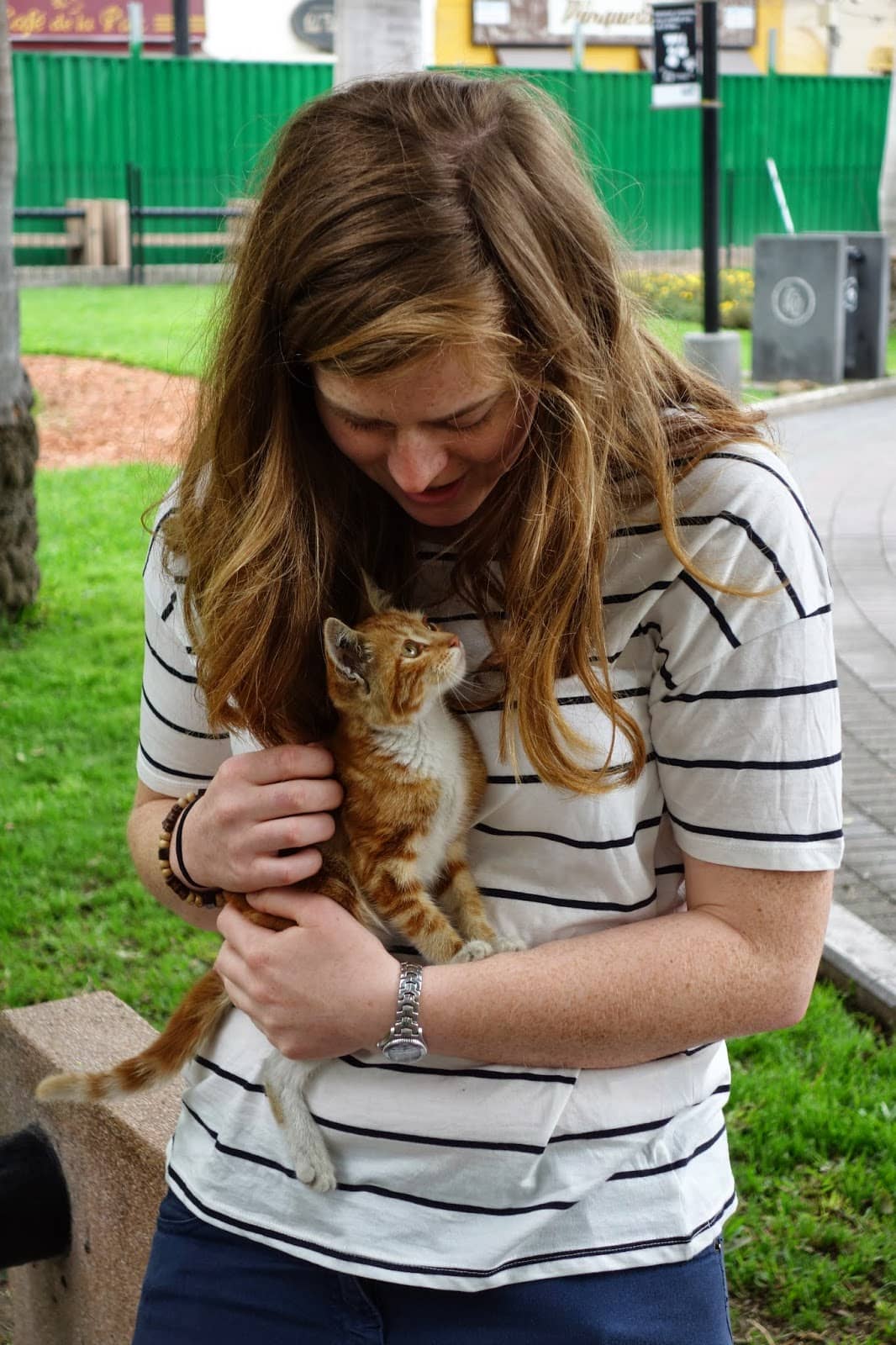 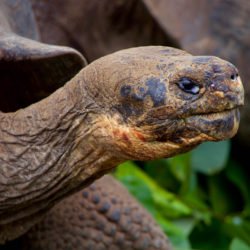 previous post
Travel Diary: The hardest museum to get to and failed bus journeys…
next post
Peru Hop Review: Lima to Paracas