We awoke at 5.30 in the Colca Canyon, wolfed down what seems to be the standard breakfast in hostels of bread and jam, and got back on the bus. This morning we were off to see the condors fly – huge birds that are over a metre tall, have over over a 3m wing span and can weigh up to 12 kilos. 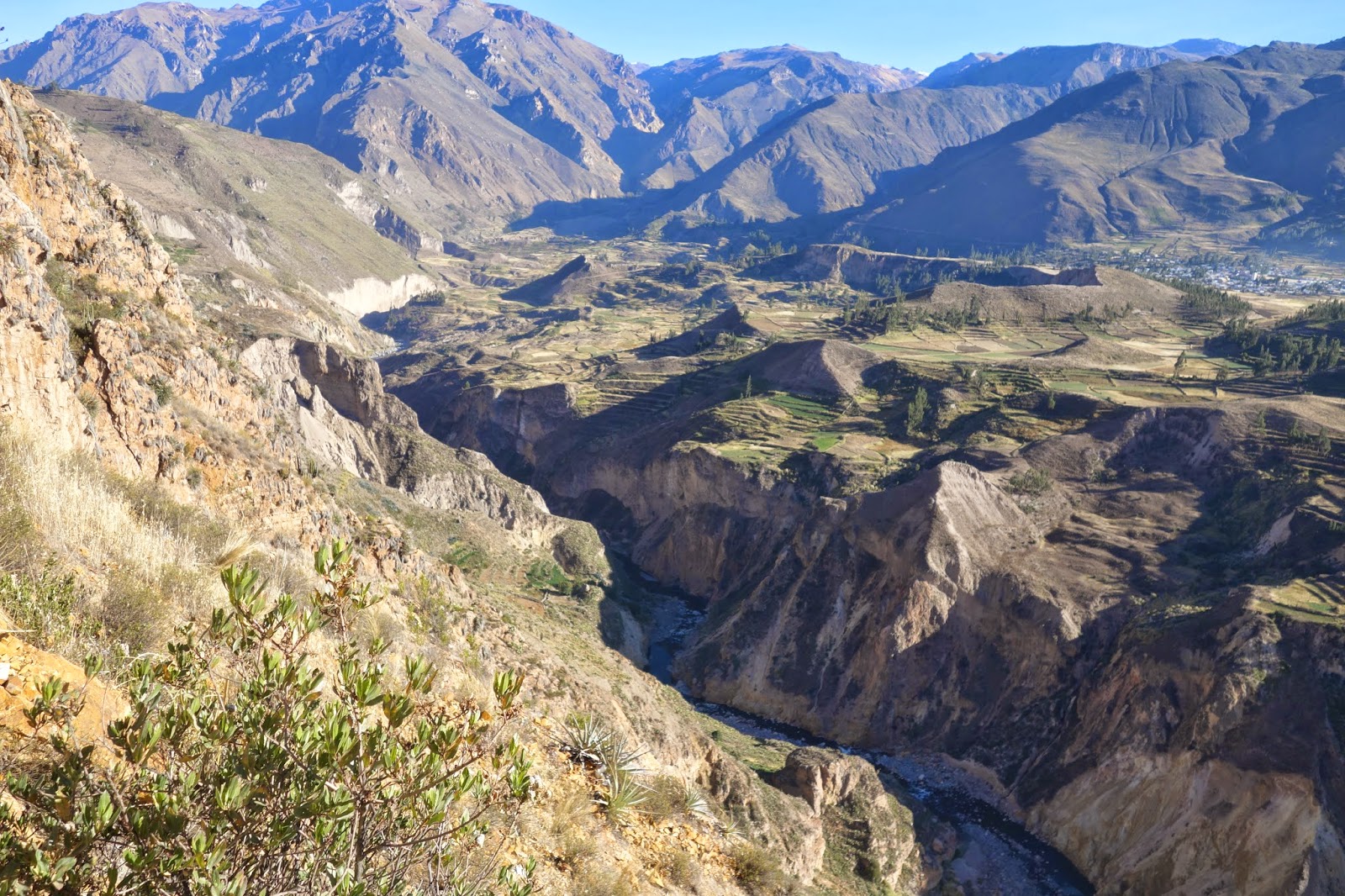 Along the way we stopped to get some pictures with alpacas and try some local fruit from the cactus. It looked a but like a kiwi but was extremely sour. Later on we tried it as an ice cream, which I really liked: the fruitiness of a sorbet, but the creaminess if ice cream. Shame we can’t grow it back home! 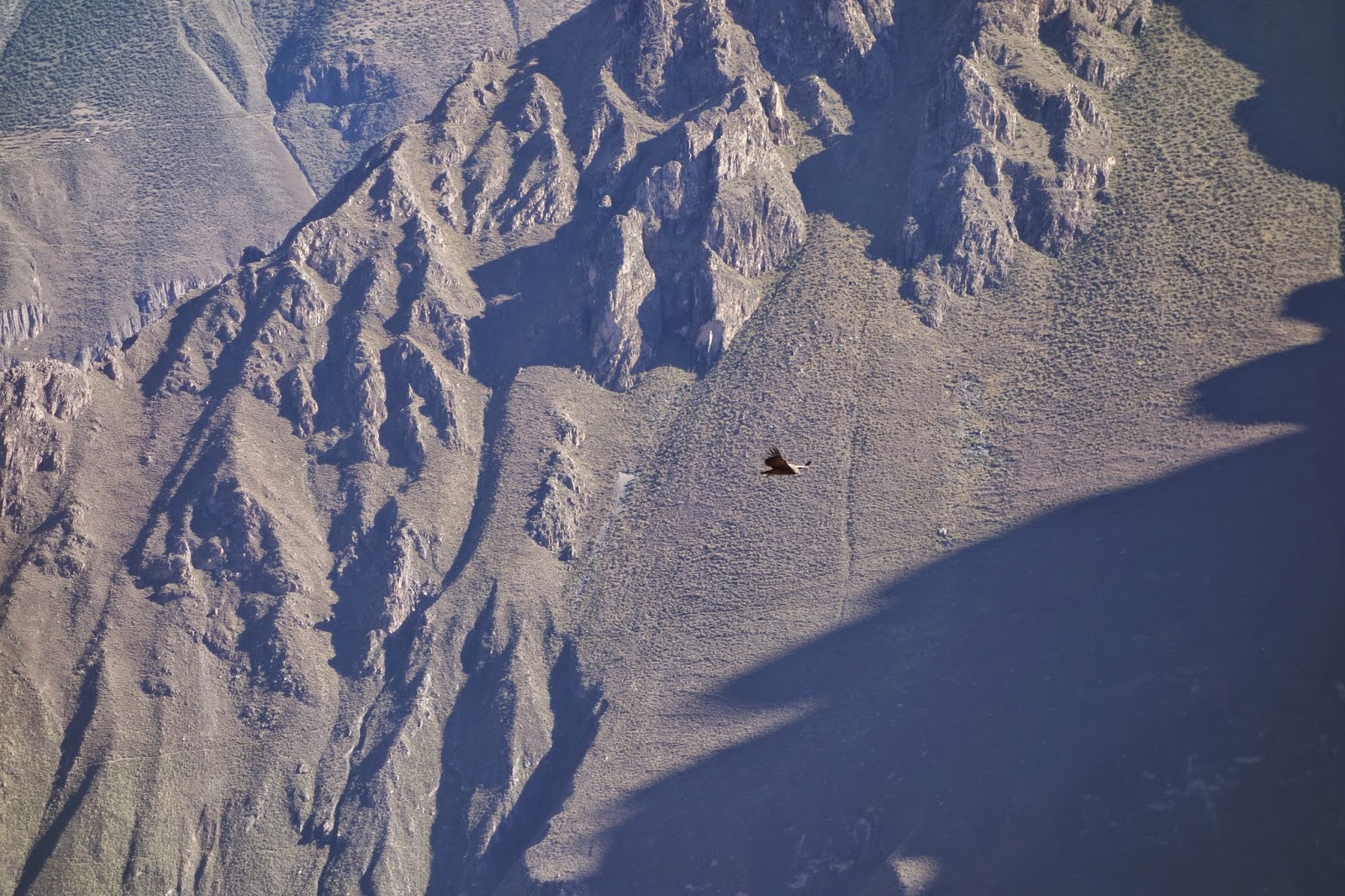 The Cruz Del Condor is a must for anyone visiting the canyon, judging by the amount of people there I think a stop is included on all canyon tours. We were lucky enough to watch around 10 condors gliding above and in front of us when we arrived. They’re huge birds and enjoyable to watch for a while. 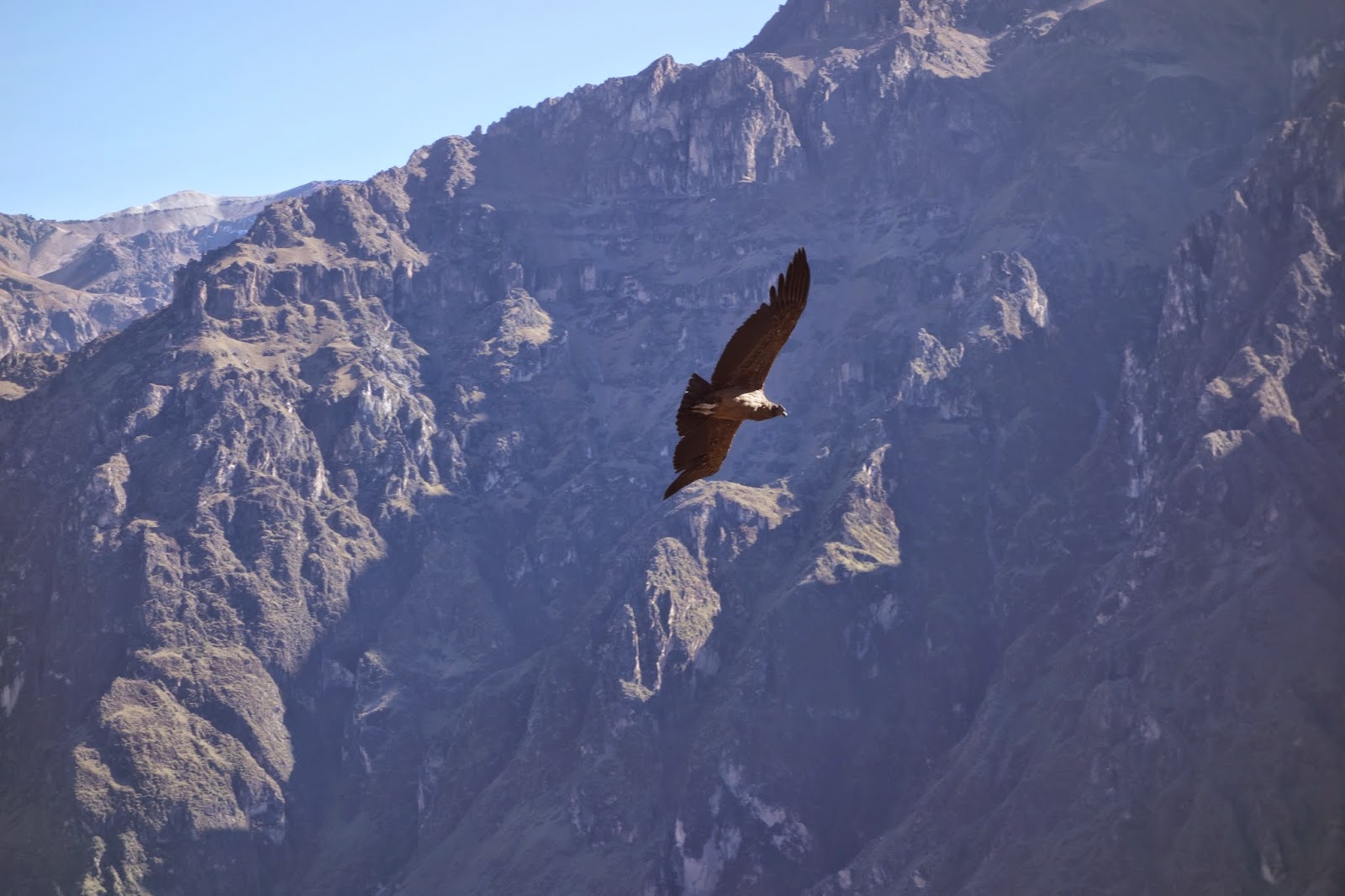 Our journey back to Arequipa took about three hours, most of which as spent asleep. I was awake long enough though to see one of the volcanoes with loads of smoke coming out of it as if it had just erupted!

Arequipa and the Colca Canyon probably weren’t stops we would had made if we hadn’t chosen Peru Hop to travel with. They’re definitely stops worth making though if you’re ever thinking of travelling to the area! 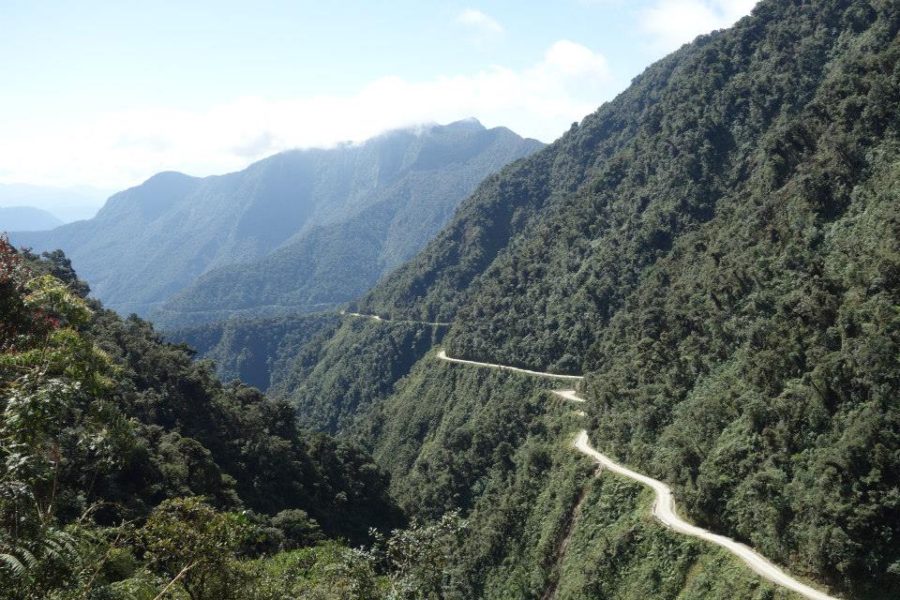 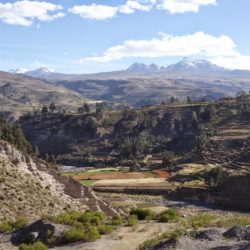