5 short adventure films to bring out the adventurer in you

As the year comes to a close I’ve been thinking about next years adventures.

There’s some exciting things in the pipelines so far including the possibility of some long-haul travel (if I can save my money!), which I haven’t manage this year after my three months in South America last year.

Mostly, however, my plans for next year involve being more adventurous.

I’ve become a bit addicted to short adventure films and documentaries recently. Perhaps it’s something about the dreary, dark evenings and mornings that’s got me dreaming off long some days with plenty of sunlight hours in which to explore! I can hardly complain about it being cold since December’s weather has so far been ridiculously mild…

Inspired by the videos and documentaries I’ve been watching (particularly those by Alastair Humphreys), I’m planning weekend cycling breaks such as Coast to Coast, this amazing monthly swim & running event in London called The Swimmer.

Do you have any other recommendations of adventures for me to try next year?

In the spirit of adventure and inspiration for the coming year I’ve put together my favourite 5 short adventure films that will inspire you to get out there and learn more about the world around us.

Let me know which is your favourite or whether you have any other short adventure films to recommend down below!

Inspired by their hero Wilfred Thesinger, one of Britain’s great explorers and writers, adventurers Alastair and Leon attempt a journy of their own into the Empty Quarter. The Empty Quarter is the world’s largest san desert and not an adventure to be taken lightly.

Anyone who has ever loved a pet will love this inspiring short film.

Rural Alaska is a land of extremes. It’s a harsh environment with crippling social issues. Learn about the work of the Frank Attla Youth & Dog Care Programe which helps Alaska’s deprived, rural communities remember their history and deal with social issues.

In D.R.Congo; The Story of a Solar Fridge – Vincenet Urban

Vincent Urban accompanied the humanitarian organisation Medair to eastern Congo, a region that has been in crisis for more than two years. In this inspiring film Vincent brings to the fore the DR Congo, a country whose crisis is often forgotten. However, millions of people are continually forced from their homes and cut off from health care.

Alastair takes a trip to Scotland by bike where he stays in bothays (basic huts that are open to adventurers who are searching for a roof to place over their head). The beautiful scenery of Scotland will have you booking the first Caledonian Sleeper train you can get straight away!

Leon was terrified by the prospect of life spend behind a desk (aren’t we all) and so, at the age or 23, he packed up his bags and left New York headed West across the US to the Pacific Coast.

Although she doesn’t make films, Sophie from Challenge Sophie is hugely inspiring and well worth a read! 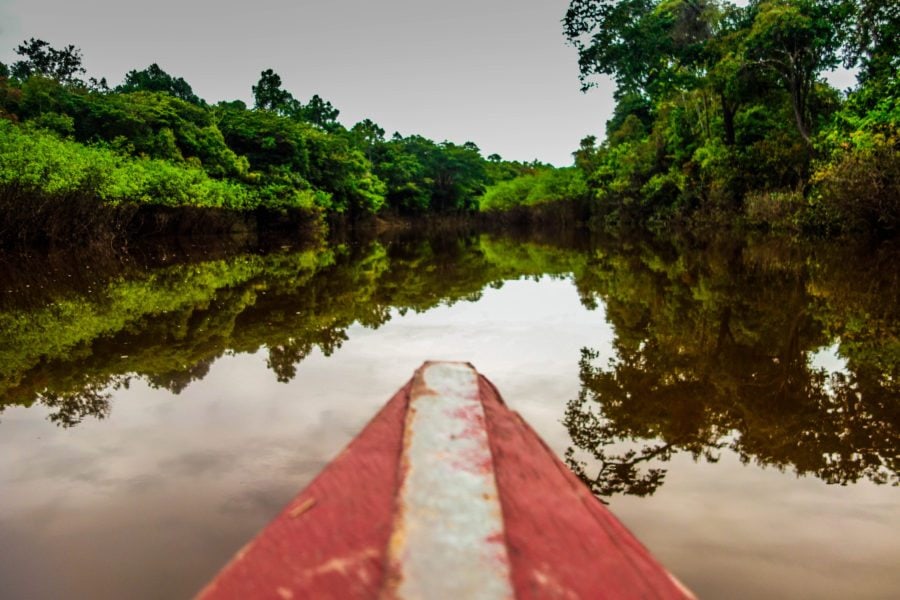 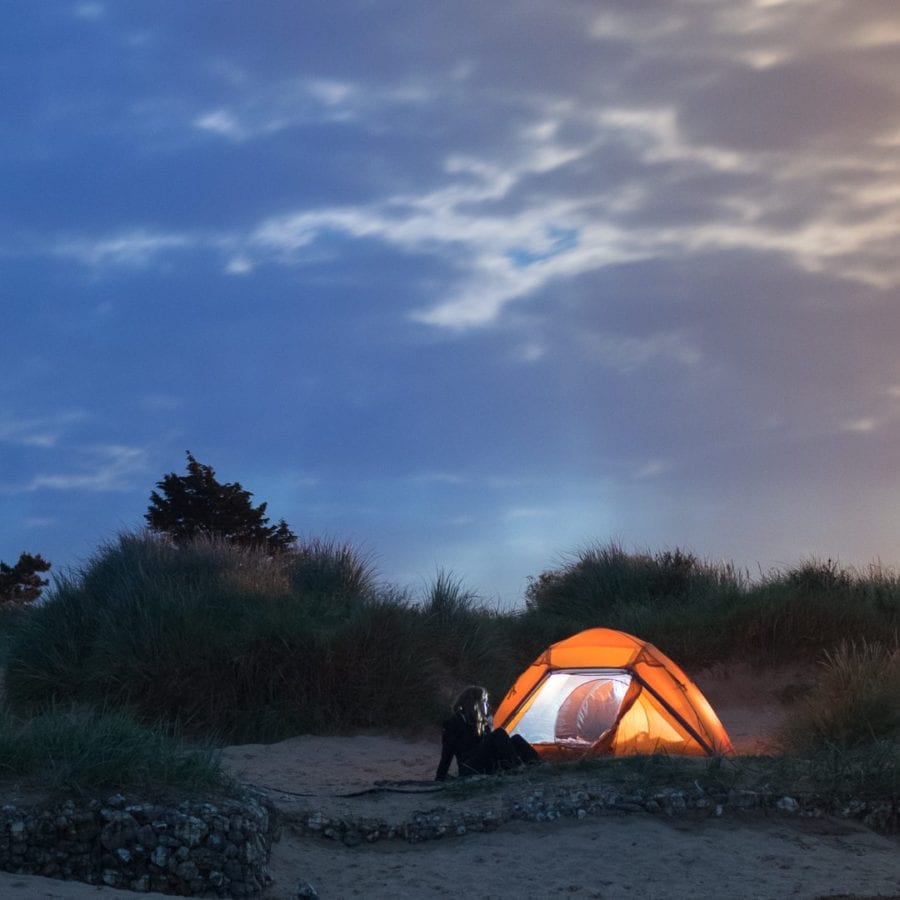 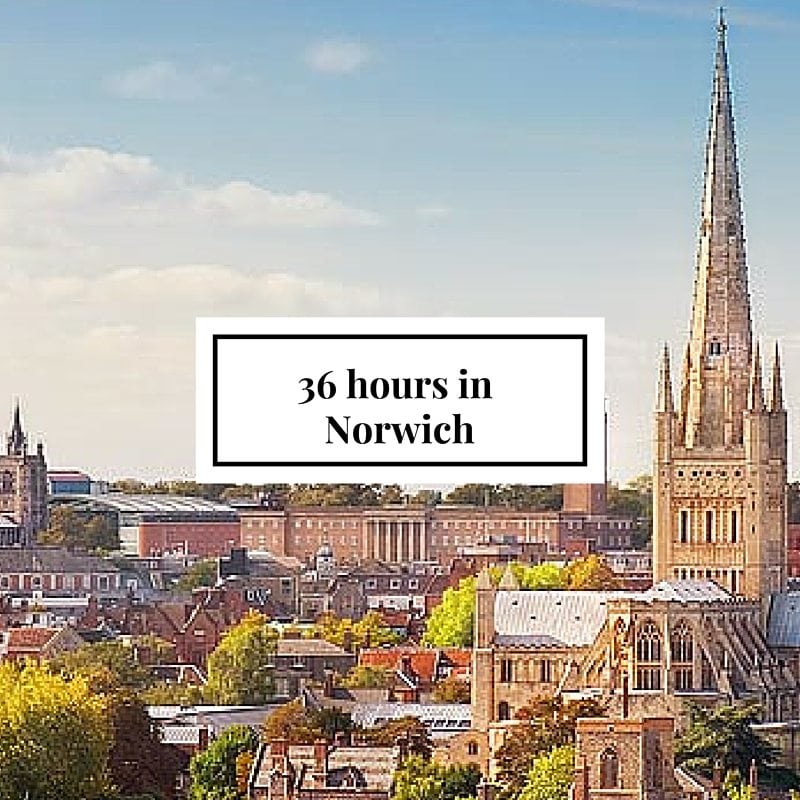