Travel. I love it (quite obviously). But, sometimes, I hate it. Sometime I wonder why I ever willing put myself in such situations.

Travel isn’t all about the hot beaches, the adventures and making new friends. A lot of the time it’s about long bus journeys, being constantly misunderstood in languages you can’t speak and feeling tired.

I’m definitely not complaining though, the good far outweighs the bad when it comes to travelling and embarking on adventures. But, just so you know it’s not always sunshine and laughter, here are a few of my travel mishaps.

When I was 14 I took a trip to Turkey for a week of hiking in the mountains with World Challenge. The kit list told us to pack shorts, t-shirts and sunglasses: it prepared us for a week of pretty decent weather. What we got was temperatures plummeting to -10 degrees Celsius, walking in snow blizzards where you couldn’t see the person a mere metre in front of you, and falling in snow up to our waists as we tried to walk downhill in fresh snow. I laugh about it now, but without the right equipment there were definitely times I wondered what on earth I was doing and just wanted to give up.

Have you ever had a police statement  aken when you lost a bus ticket? No? I have.

After a few blissful days on Ilhabela (aside from losing my purse with lots of money) we returned to mainland Brazil ready to catch the bus to Paraty. We’d printed off the return part of our journey beforehand but, unfortunately, this had been in my purse when I lost it. “It’ll be fine,” we thought, “they’ll be able to see we’ve reserved seats and can print us off anther ticket.” Oh how wrong we were.

In Brazil when the ticket has been printed off the customer details no longer exist (apparently). All they can see is that the seats are booked.

It didn’t matter that I could show them the reservation confirmation email on my ipad, or that I could tell them what my name was and what seat we’d reserved. They didn’t care. In their view we hadn’t bought a ticket. Whether or not this is normal protocol they insisted we go to the police station and have an official police statement taken. So that’s what we did. We rushed down there, signed some forms, and were, begrudgingly, let on the bus. The police statement currently takes pride of place in my scrap book from South America.

Somewhere in the Himalayas, India 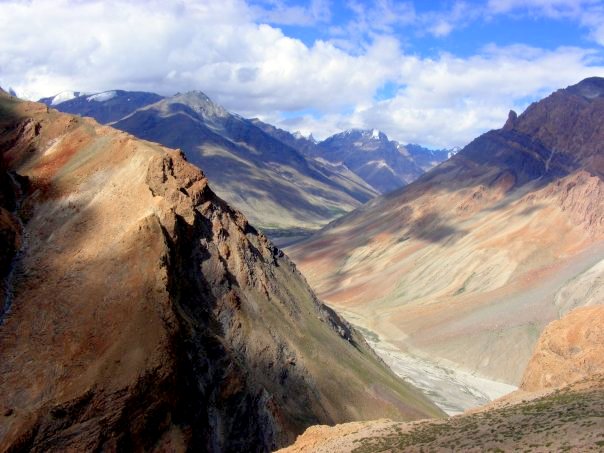 After two fantastic weeks of trekking in the Himalayas my team and I were headed back towards Manali. We’d finally get to have a shower after three weeks (the week before the trek had been in a school), and sleep in a bed! We were pretty excited about this. As we dreamed of showers and duvets on the bus we suddenly came to a stop. Horns were blaring and people sounded angry. We all peered over the seats in front of us to see what was happening.

All I could see was a big line of vehicles; none of them moving. We walked off the bus and when to see what was up. The traffic had been caused by a mud slide and there was no chance of anyone getting past it any time soon.

The mountainous parts of India have just the one road. The roads are narrow and usually not tarmacked: mudslides happen a lot. There were a few men standing around staring at the pile of mud. One had a spade but decided spitting at the mud would be much more effective.

There was no other option. We’d be spending another night on the bus. So much for our showers and beds! I remember being pretty annoyed. I blame tiredness.

When we awoke the next morning we were told to grab all our bags. The mudslide would be there for a another day at least, as would all the cars, trucks and buses. We were to head down the side of the mountain and pick up a bus from further down. Not quite the disaster it could have been – just annoying!

I’ve written a little about this before. On our last day in Lima, having navigated the buses with (almost) ease for the three days before, we decided we’d use the bus to find Museo Larco – equivalent of natural history museum – only we never made it. Why Not? Our lack of spanish let us down. We sat patiently on the bus until we ended up in a rather dodgy looking area just as night was drawing in. The bus driver found it pretty funny. Us? Not so much. Don’t worry though we made it back safe and sound! 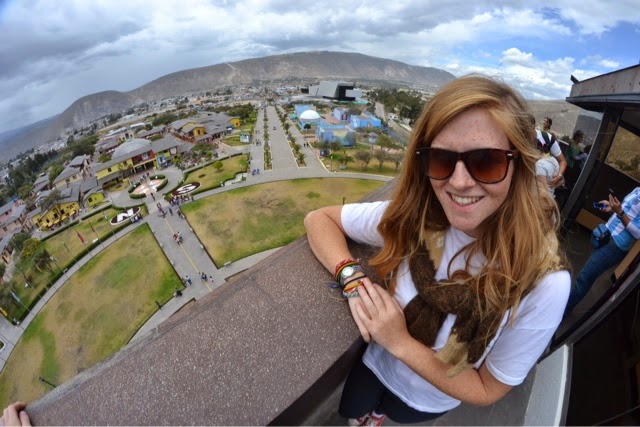 For a country we only spent ten days in whilst travelling South America, Ecuador presented a disproportionate number of problems.

To begin with, we almost weren’t allowed to fly there. Ecuador has some little publicised rule that you’re only allowed in if you’ve booked a ticket back out again. We had a ticket for the way out but, with no phones (both lost at various points on route), and no wifi connection for our iPad we couldn’t prove we had a ticket out. No outward journey means you’re not coming in.

After some persuading, we managed to get the check-in Man to let us use his laptop and Internet so we could prove we were planning to leave. The situation was made worse by the short amount of time we had to make our connection!

The second difficulty was upon entering the Galápagos. It’s not that clear that you have to purchase an entry ticket before boarding at either Guayaquil or Quito. We were prepared for the $100 tax but not the mysterious $10 entry card we also should’ve bought. There’s no cash machines near the airport in the Galápagos and you can’t go outside the airport without paying both taxes. Some more persuasion was needed to convince them we weren’t going to run off without paying but that we needed to get through to baggage reclaim to get some more cash.

Both these happened within 24 hours of each other: it wasn’t a great welcome to Ecuador that’s for sure!

Have you had any travel mishaps? 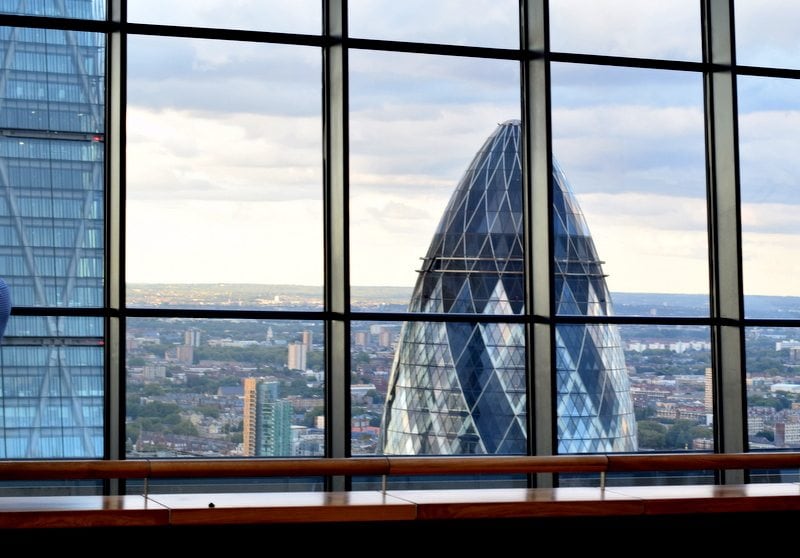 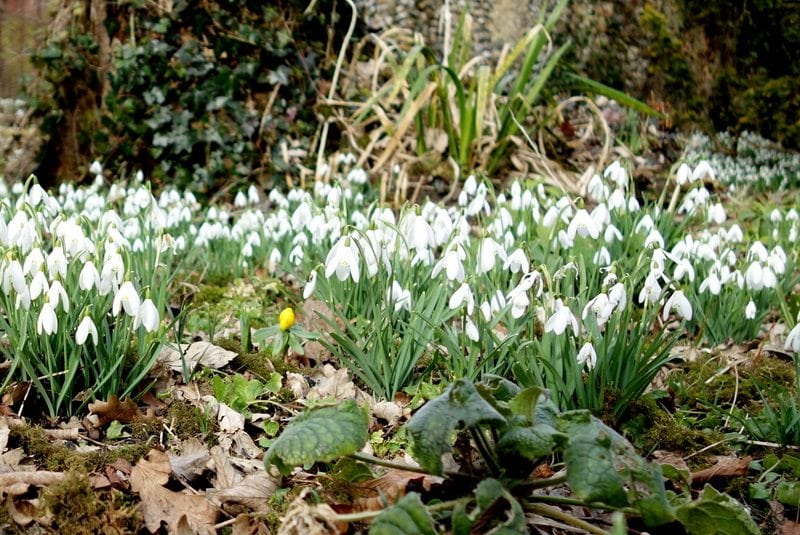