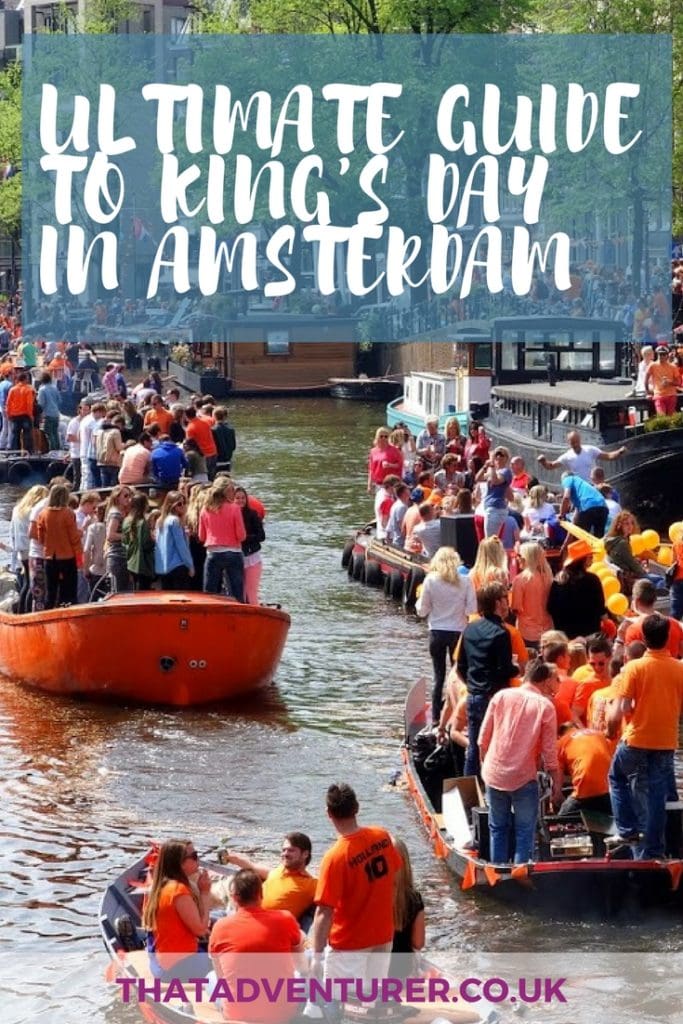 Amsterdam is a popular city break destination if you’re from the UK. It’s easy to get to thanks to cheap flights and even cheaper MegaBus tickets. But, have you ever been to Amsterdam during King’s Day? Well, after reading this guide to King’s Day in Amsterdam you’re going to want to!

What is King’s Day? 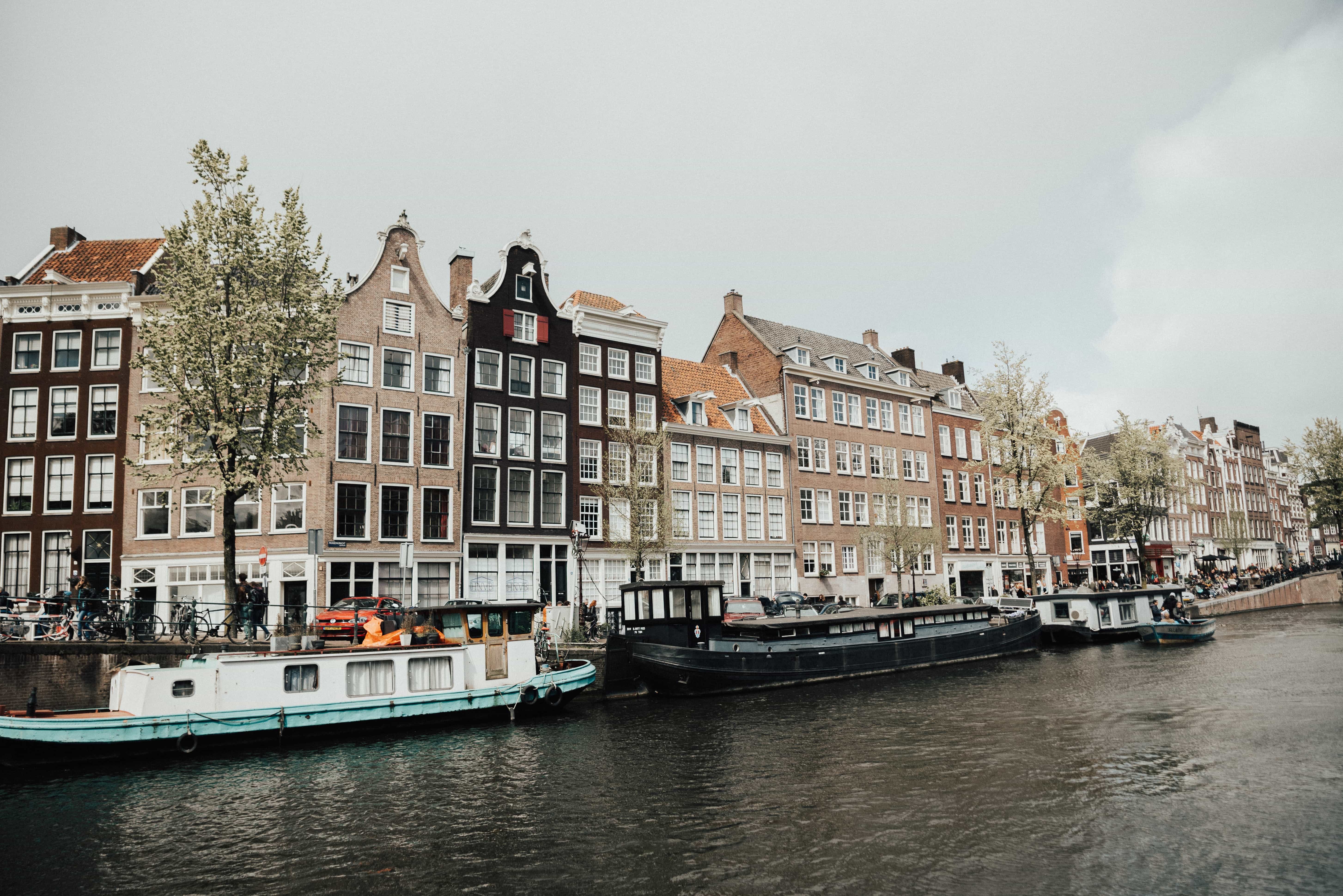 Formerly known as Queen’s Day, King’s Day is a day of celebration for the King. Celebrations have taken place in cities all over with music, markets and great food. In Amsterdam King’s Day is the biggest street party of the year and probably one of the biggest you’ll ever attend. It’s great fun!

When is King’s Day?

What to pack for King’s Day

Whatever you take on your trip to Amsterdam during King’s Day, make sure you pack lots of orange. Wigs, clothes, sunglasses; you get the idea! The streets will be full of people wearing orange and you won’t want to be the odd one out.

Also, make sure to pack comfortable shoes for walking around the city and soaking up the atmosphere. You’ll also want to take plenty of layers with you. Whilst it was warm the year I attended King’s Day, it’s not unusual for it to still be a bit chilly.

What happens during Kings Day?

On King’s Day in Amsterdam over 700,000 visitors combine to turn the city into a massive carnival. In fact, that’s enough visitors to double Amsterdam’s usual population. So yes, it’s busy, but it’s fun for sure!

You can expect open-air parties, concerts and markets. There are sound stages, zip lines across the canal and plenty to entertain everyone.

** More awesome things to do in Amsterdam on a budget **

Where to stay in Amsterdam 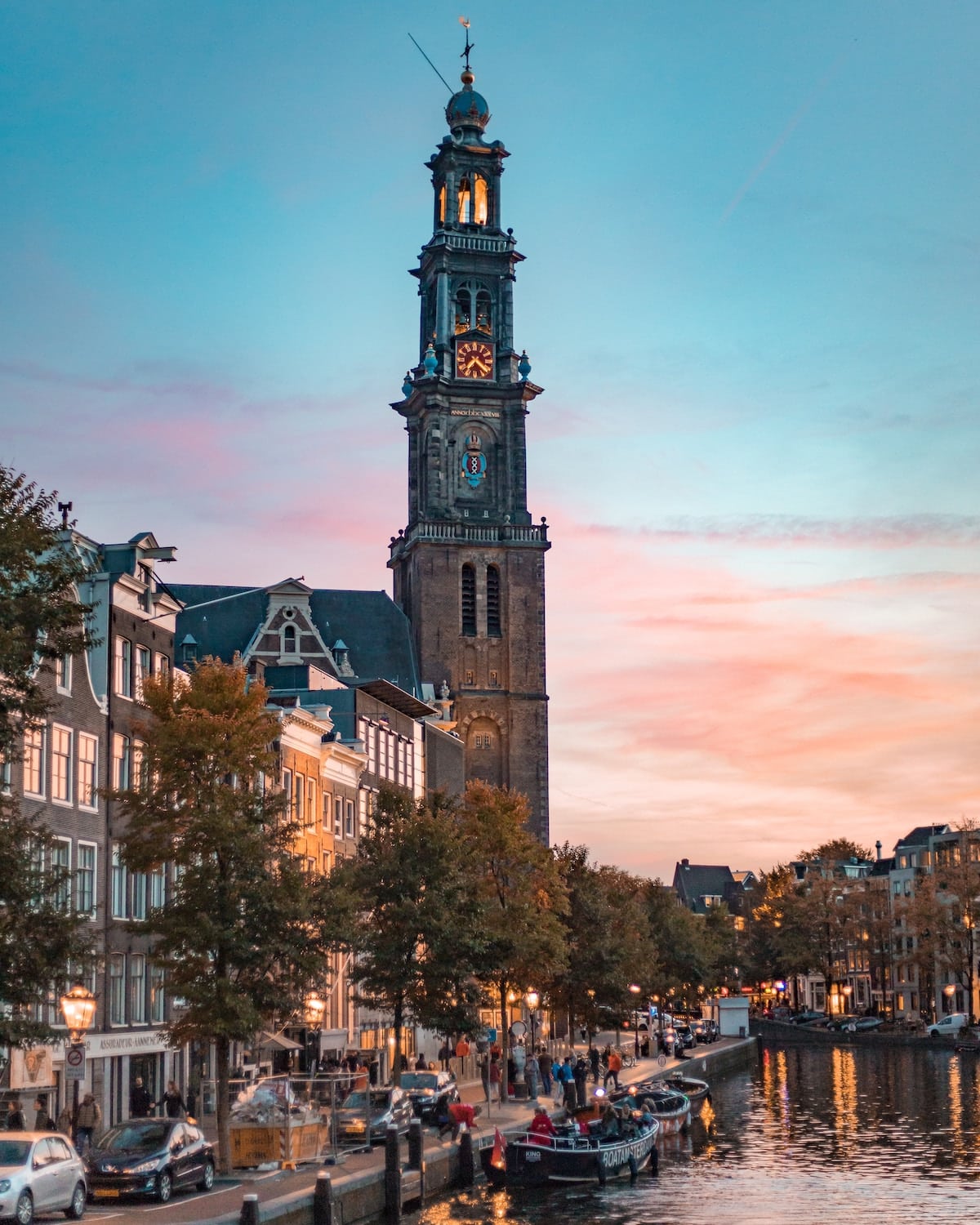 Hotels in Amsterdam tend to book up super quick for King’s Day. Make sure you book well in advance, or try and find an Airbnb (just be aware of inflated prices).

Here are some hotels I’d recommend:

How to get to Amsterdam from the UK

The choice is yours when it comes to getting to Amsterdam. You could take the bus, train or plane.

Bus tickets are usually super, super cheap but you’ll travel overnight and probably not get much sleep. This is the option we took and then had a nap at our friend’s house before beginning the King’s Day celebrations! Take a look at Omio to book bus tickets in Europe.

You could also fly to Amsterdam from London and other UK airports from around £70 return.

If you’ve yet to choose your dates then take a look at Dollar Flight Club, once signed up you can set your home airport(s) and then they’ll let you know when they find amazing deals on flights. The savings they find every day AMAZE me.

Another option is to take the train which takes a lot less time than the bus. Omio sells tickets from 40euros. Book here.

5 Things you should do during Kings Day 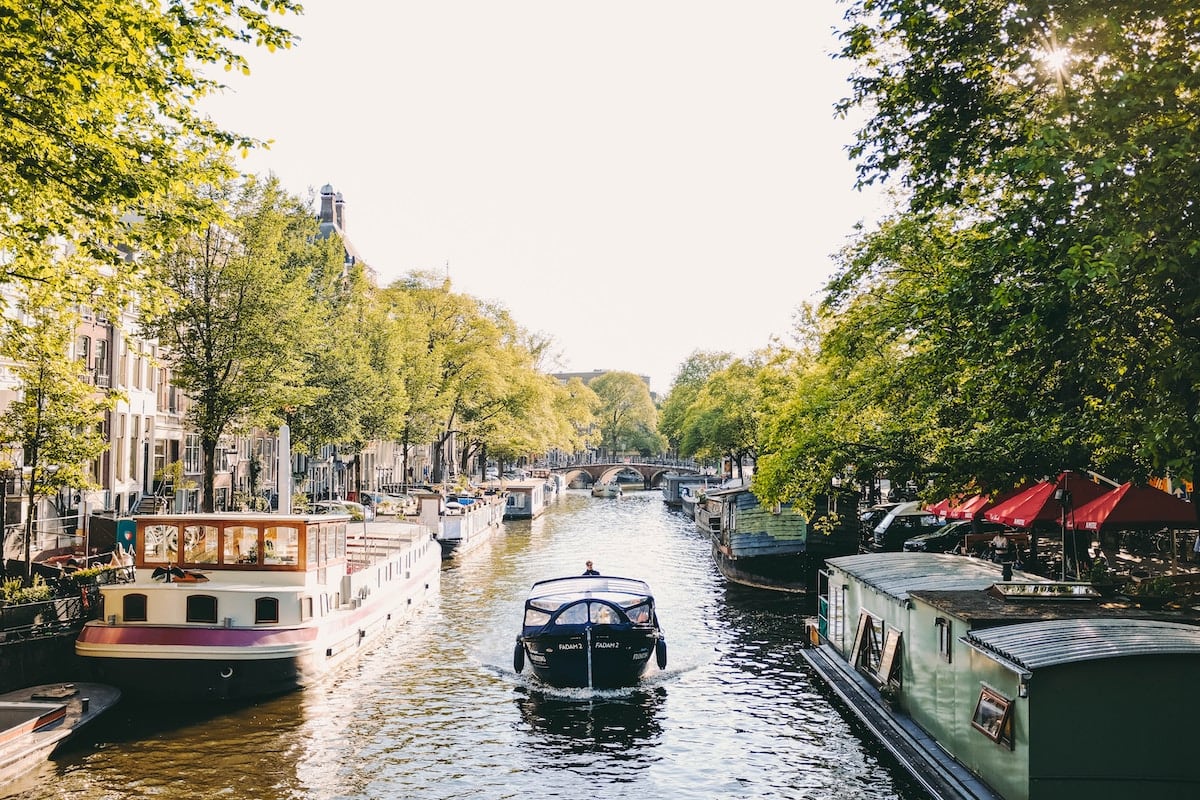 Don’t miss out on the party because you’ve no one to go with. Check out this awesome King’s Day tour in Amsterdam and you’ll make new friends AND have a great time!

Bars and clubs hold King’s Night parties on the evening before King’s Day. They often continue into the morning, and day of, King’s Day too and are usually super busy. The best way to plan your King’s Night is to check social media and websites beforehand. You may have to purchase a ticket in advance.

Party in the streets of Amsterdam

Pretty much every road in central Amsterdam will be packed with people on King’s Day. April 27th is a national holiday in Amsterdam and so the majority of people are able to dedicate the day to partying.

There are stages throughout the city with live music but even without that, you’ll find people to party with!

Find someone with a boat and join a canal parade

During King’s Day in Amsterdam, there’s a constant stream of boats all over the canal network. They’re not an organised parade, more just a mass group. If you know someone with a boat then it’s definitely worth jumping on board for a bit! The largest concentration of boats usually channels along Prinsengracht.

OR, if you don’t know someone with a boat, check out this Canal Cruise tour!

King’s Day is the only time when street vending in Amsterdam without a license is allowed. Locals take advantage of this to sell off old and unwanted possessions outside their homes. This pretty much turns Amsterdam into one enormous flea market: “de Vrijmarkt”. You never know what you gems you might find!

If you’re in Amsterdam for King’s Day then you’ll have to try tompouce. This cream-filled cake is coated with an orange layer of icing and is sold throughout the city. Apparently, there’s a huge increase in the number of tompouce consumed on this day compared to usual.