Between September 2011 and May 2012 I lived in Grenoble, France and worked as a language assistant in three separate primary schools around the city. When it wasn’t snowy up in the mountains I took myself on some day trips from Grenoble. One of my favourite weekend trips from Grenoble was to the small town of Vizille. I remember it being a pretty warm spring day. The sun was shining, the flowers were just starting to bloom and I enjoyed a lovely solo trip to Vizille.

If you’re in Grenoble and fancy seeing what the surrounding area has to offer then I highly recommend checking out Vizille and the Chateau de Vizille. Carry on reading for my guide of things to do in Vizille, France. 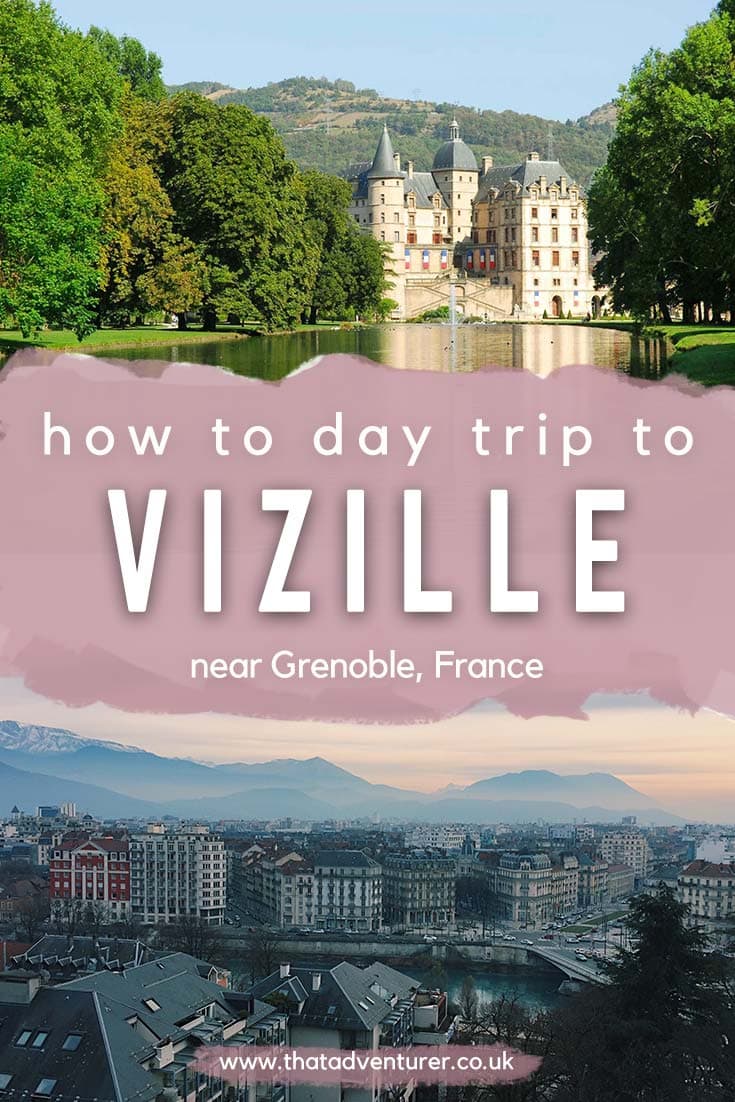 The department of Isère, France Vizille is a rather small city in Isère, France in the Auvergne-Rhone-Alpes region. The city is bordered by the Romanche River on the west, a tributary of the mighty Drac river, and the Belledonne mountains. [/caption]

During WWII Vizille was considered a hotbed of resistance and its history and beautiful castle now make it a must-see tourist stop from Grenoble.

It’s a small place of around 8,000 inhabitants but it’s the perfect size for a day trip from Grenoble or Lyon.

Vizille is just 18 km south of Grenoble in southeastern France near the French Alps and the French borders with Switzerland and Italy.

How to get to Vizille from Grenoble 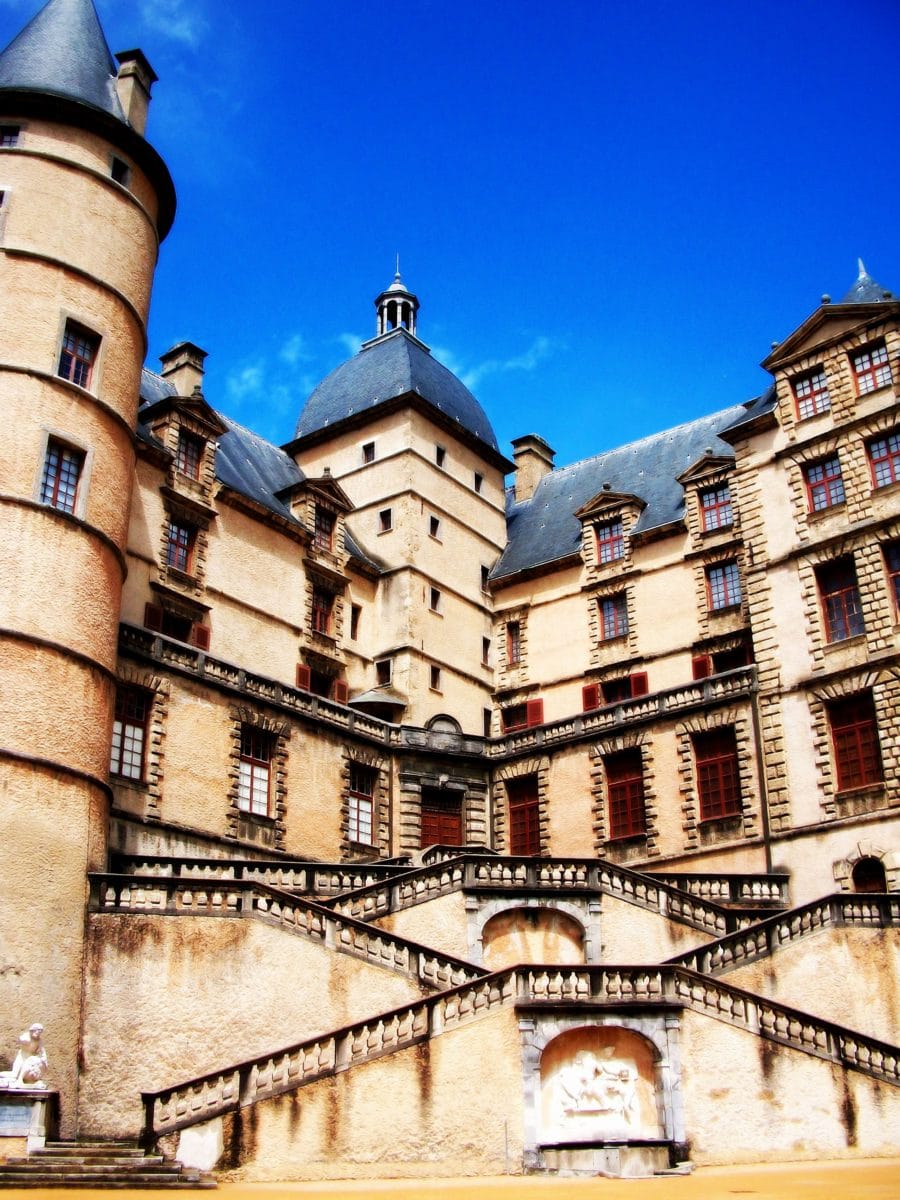 I recommend booking your tickets with Omio  as they make it super easy to compare prices, dates and times!

Getting to Vizille from Grenoble

The easiest way to get to Vizille is to take public transport. This way you don’t have to worry about finding parking (or paying for it!). It’s a short and picturesque 35-minute journey from the Grenoble bus station straight to the (small) town centre in Vizille.

You’ll want the EXP3 Grenoble-Vizille and the hours for that route are here.

You could also hire a bike or ride your own and cycle between Grenoble and Vizille. Unlike the rest of the area surrounding Grenoble (the French Alps), the cycle to Vizille isn’t too hilly. There’s some stunning Alpine scenery to distract you from any tiredness and Vizille the gardens of the Chateau are the perfect place for a picnic to refuel!

Or, if you’ve hired a car, simply follow signs heading South of Grenoble to Vizille and you’ll arrive in about 30 minutes.

Check out RentalCars.com if you’re renting in France!

If you’re coming from Lyon rather than Grenoble then the easiest way to get to Vizille is to take a train. There are regular trains between Lyon and Grenoble and then from there just follow one of the routes outlined above.

Getting the bus to Vizille will be super easy since the bus station in Grenoble is also where the Grenoble train station is.

Best things to do in Vizille 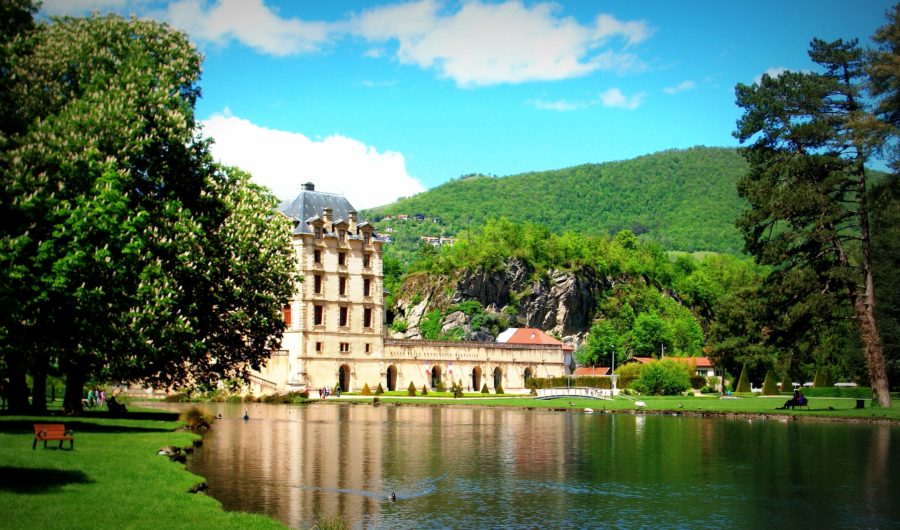 The Chateau de Vizille was built at the beginning of the 17th Century. It used to be the formal home of the Dukes of Lesdiguières and the presidents of the 3rd and 4th French Republics.

Nowadays it’s considered to be one of the most prestigious and important castles of the Dauphiné Region and is home to the Musée de la Révolution française (see below).

In the 19th Century, it was fired at and needed restoration work to get it to where it is today.

Museum of the French Revolution

Inside the castle, you’ll find the museum of the French Revolution and work of arts and historical artefacts from this period.

Whilst at university I studied the French Revolution quite a bit and so for me this was one of the reasons for visiting the Chateau and making a day trip from Grenoble. Even if you don’t have a particularly big interest in the French Revolution, it’s still worth entering the museum for a wander.

Picnic in the gardens 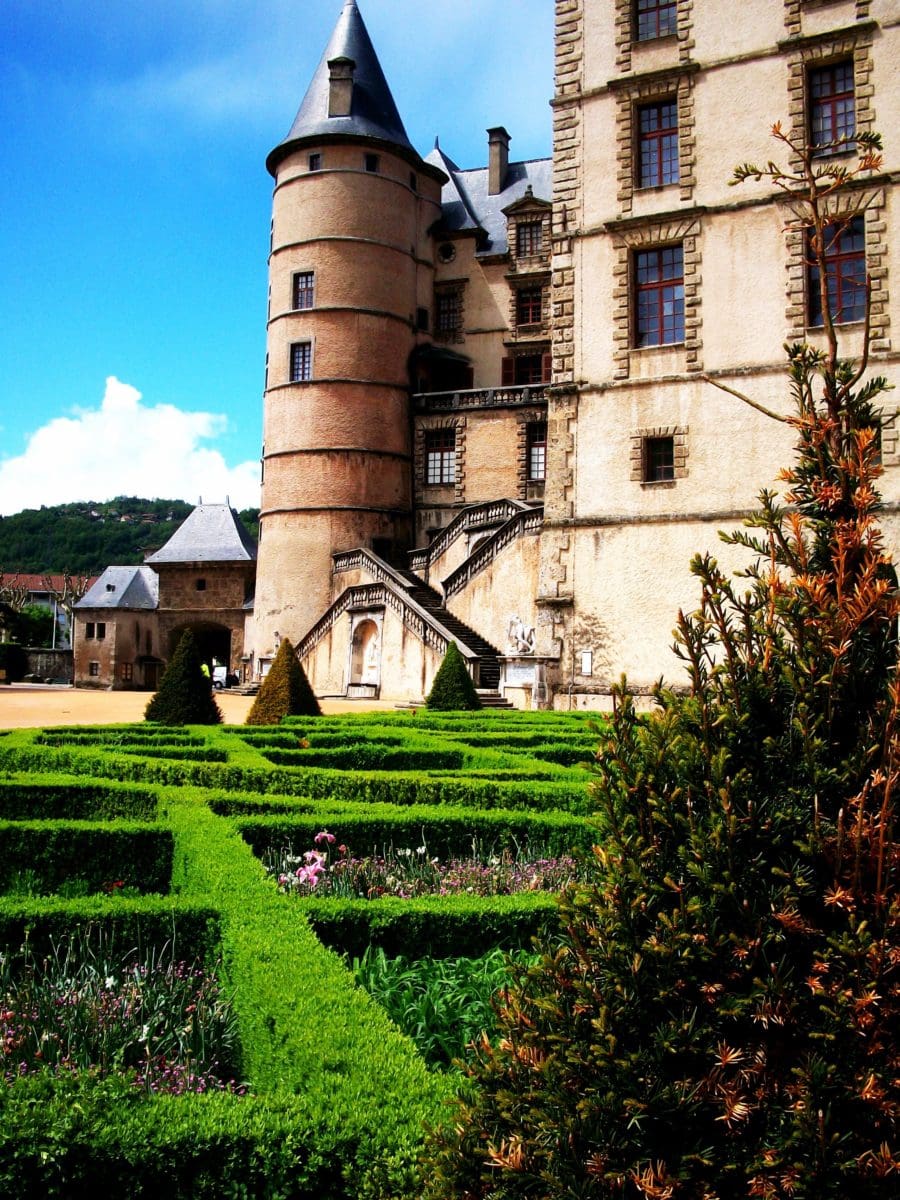 This was one of my favourite things to do during my day trip to Vizille. I bought some lunch from a boulangerie in the city and then headed back into the gardens to enjoy it alongside the river with a good book!

The animal park within the gardens

In the gardens of the Vizille castle is an animal park. The park is home to stags, deer and roes who roam pretty freely throughout the 100 hectares of protected landscape. 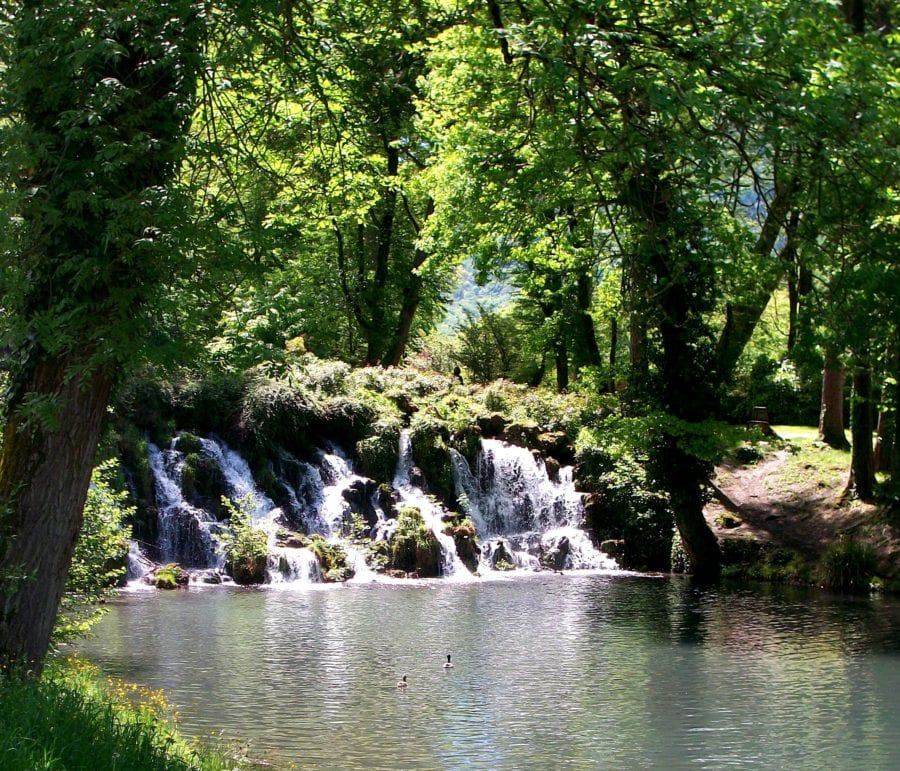 It’d almost be a crime to visit Vizille and not properly wander around the gardens. One of my favourite French words is “flâneur” (to stroll), and the 320 acres of gardens here are the perfect space in which to become a flâneur. These gardens are truly beautiful complete with lakes, animals and plenty of grass to make for the perfect picnic. 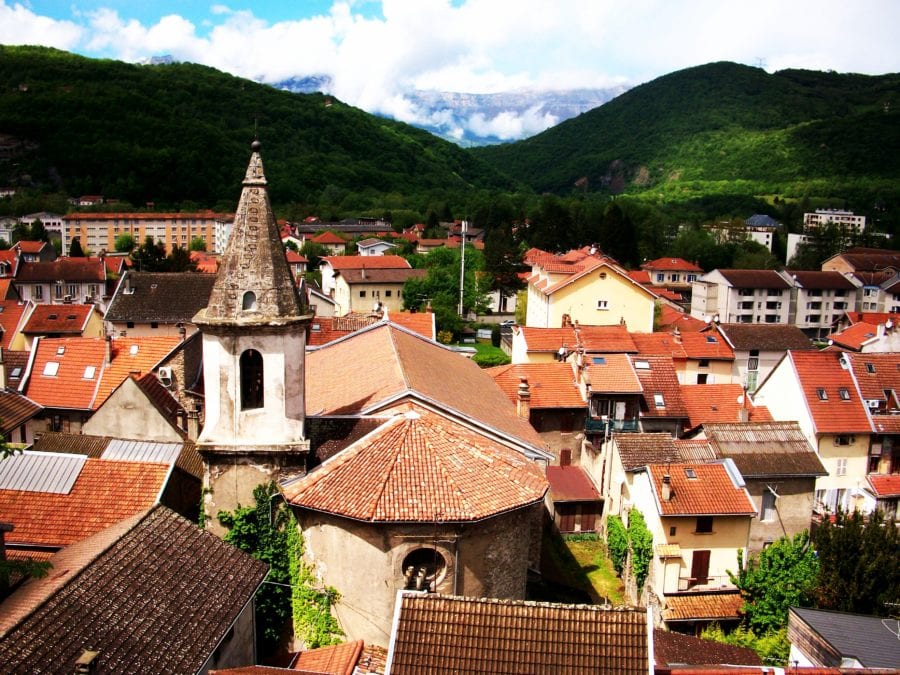 not thatched but still cute!

This cutely named district of Vizille gets its name from the houses here. These houses have thatched roofs and look very pretty!

Where to eat in Vizille

Here are a few of the best places to eat in Vizille during your day trip.

Where to stay nearby

I’d recommend staying in Grenoble as it’s a bigger city in which to base yourself while visiting this area of France. I always use Booking.com or Airbnb to book my accommodation. When my parents visited they stayed at both of the following places which were great due to central location and quality.

Vizille looks so charming and I love that chateaux! Small French towns and villages have this special allure you can't resist, right? :)

Definitely, they always seem to be so picturesque!