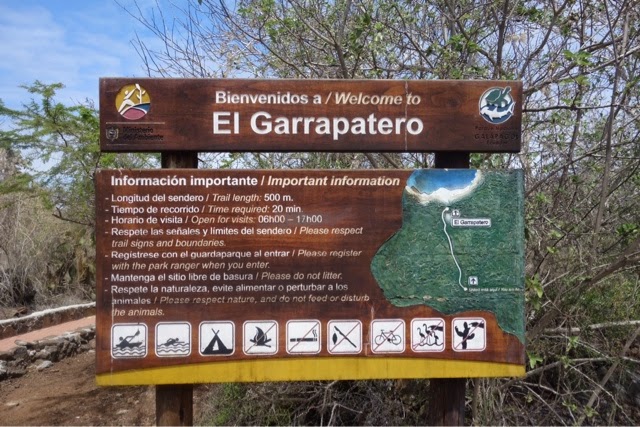 Our destination was El Garrapatero beach on the Eastern side of Santa Cruz, 21km away. There were some steep hills in the mix too; a bit harsh for someone who hasn’t really done any exercise in three months! 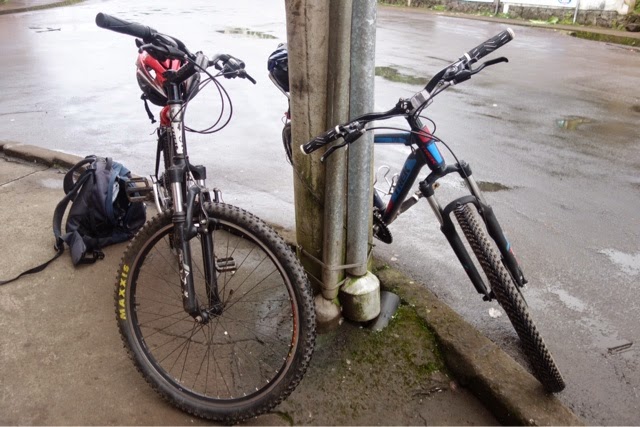 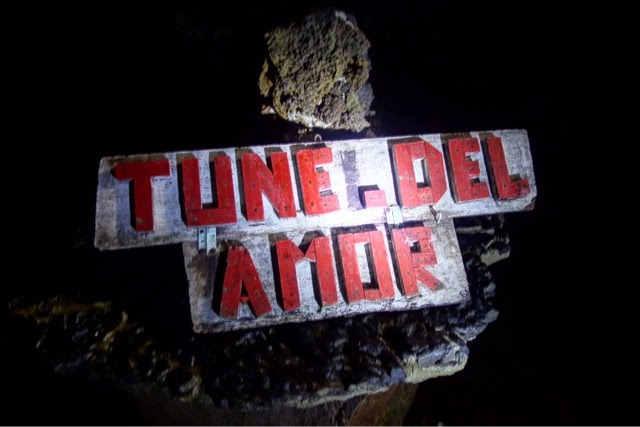 The whole tunnel is 2250m long, but visitors can only walk 800m of it. They’re far more impressive than the tunnels in Santa Rosa: taller, deeper and longer. It’s a shame more guide books and tours don’t mention these ones. 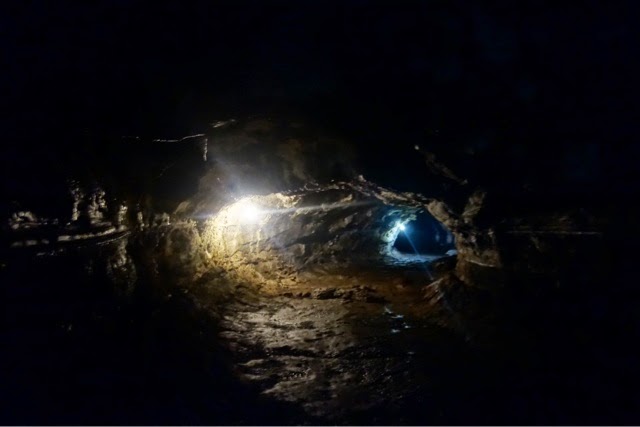 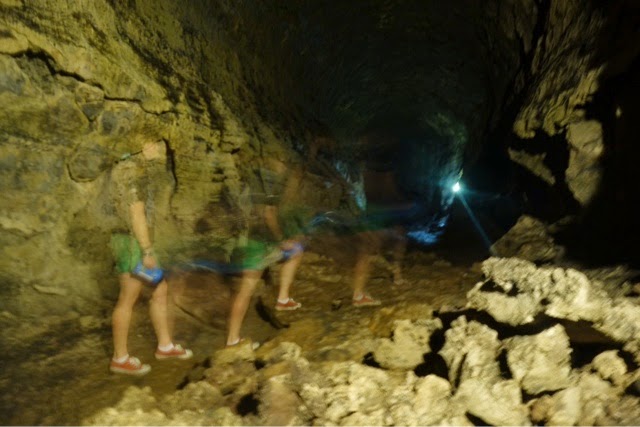 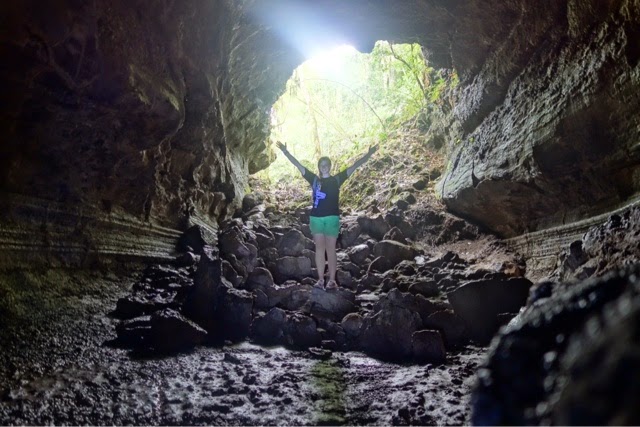 Continuing on route with some more up and down cycling we eventually reached the downhill section we’d been waiting for. We wooshed down at speed. The enjoyment was ruined every so slightly by the thought that we’d beep climbing back up these steep hills in a few hours… 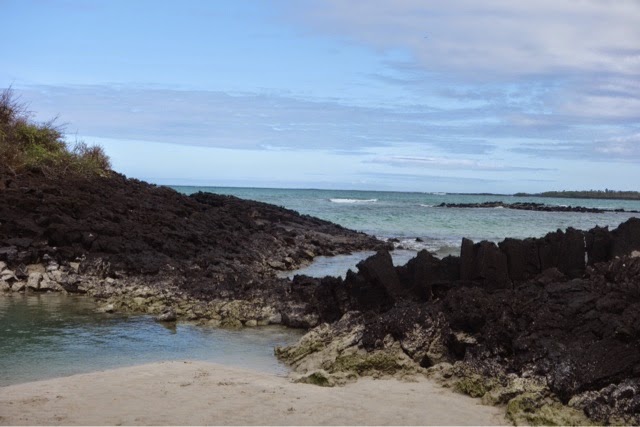 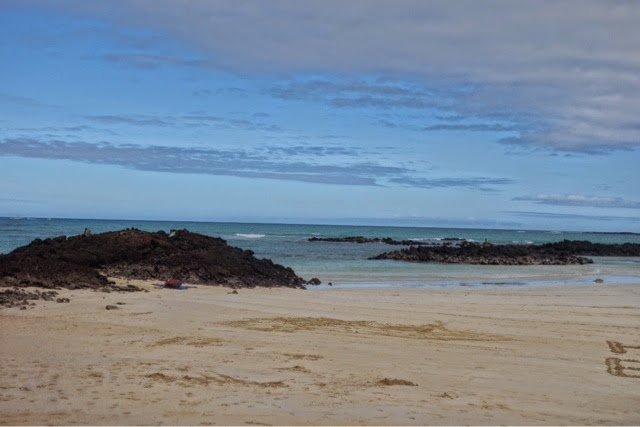 Our reward for two hours cycling was another beautiful beach. After a much needed dip to cool down we tucked into peanut butter sandwiches, and I fell asleep for the next few hours.

As expected the road back was not fun to start with. I felt like I was going nowhere on some of the hills! The only thing getting me through was the thought of the downhill once we reached Bellavista again (and some gummy bears!).

I don't think I've ever been underground like that, there are some mines here in Belgium that you can go into, which we are planning to visit at some point. Nice reward for a good cycle! Looks like there was no one else there too.