Back in 2014 Thom and I spent some time travelling in Brazil as part of our three-month South American adventure. Brazil gets a pretty bad rep sometimes and whenever we tell people that we went to Brazil during the World Cup, everyone inevitably asks “was it safe?”

But that’s not the only thing people don’t realise about Brazil when they go to Brazil for the first time. Every country has its differences and things that make it unique and Brazil is no different.

If you’re planning a trip there, here are a few things you should know about Brazil before you go. 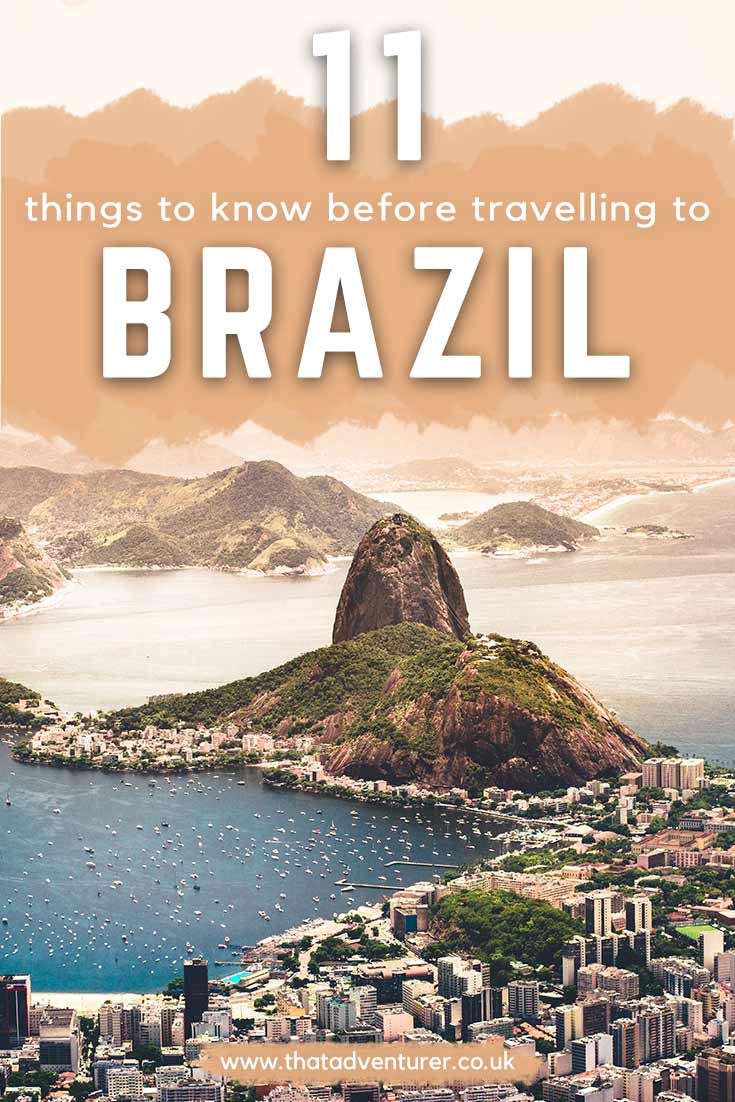 What to know before going to Brazil 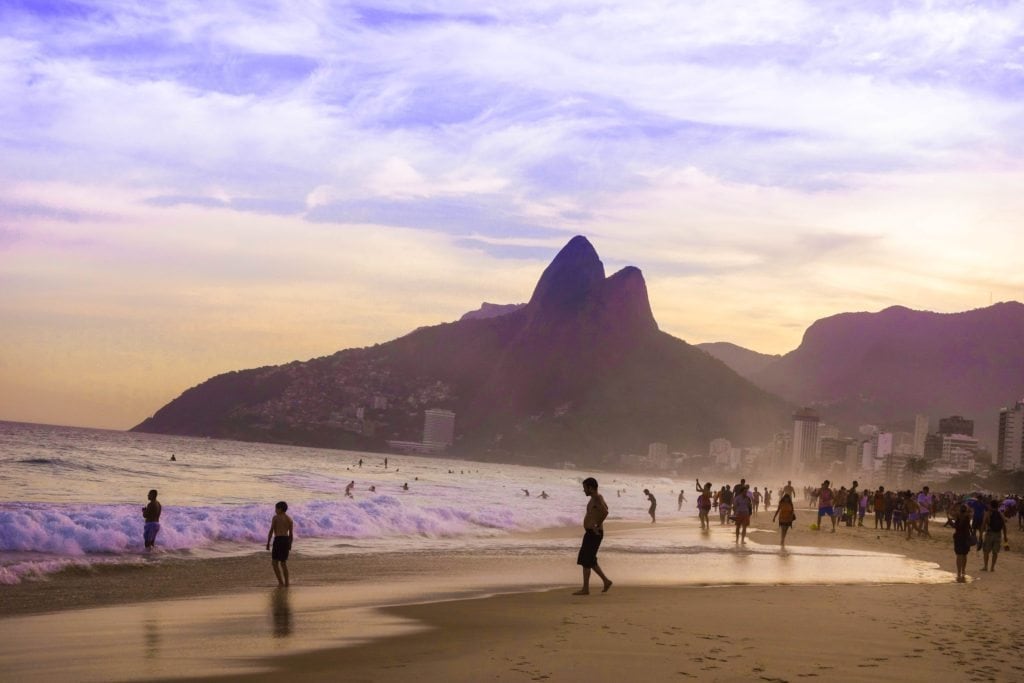 Given that the vast majority of South America speaks Spanish you’d think the largest country, Brazil, would do too. It’s a common misconception that Brazilians speak Spanish when in fact they speak Portuguese.

Oh, and the Spanish and Portuguese languages aren’t even close to each other. So before you travel remember to pick up a few words in Portuguese and don’t worry about pursuing up on your Spanish!

It’s not all about Rio 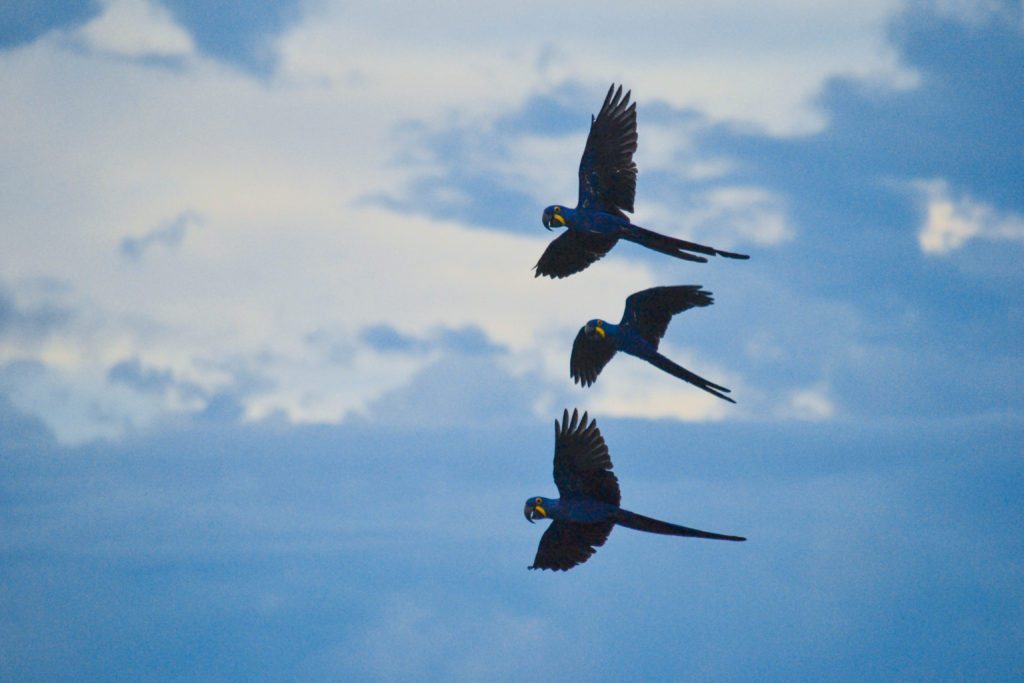 It might be Brazil’s most famous city, but there’s plenty of other amazing spots in Brazil besides Rio de Janeiro that you should visit.

Two of these are islands: Ilha Grande and Ilha Bela. They’re both beautiful, home to some of the world’s most stunning beaches and are just a short journey away from Sao Paulo and Rio de Janeiro.

Of course, there are the rainforest and northern cities too!

It’s not as dangerous as everyone says…

If you announce you’re going to Brazil your parents will probably start fearing for your safety.

Sure it’s not the world’s safest country but not is going there a recipe for disaster.

In all, we spent about a month in various parts of Brazil from the Pantanal to cities, Iguazu waterfall and many beaches. In that month nothing bad happened to us and we felt no less safe than anywhere else we travelled to I’m South America.

…but you do need to be sensible

Having said that, you do still need to be sensible and have your wits about you.

Don’t walk around with your iPod, iPhone, expensive camera, jewellery and luxury goods. That’s just asking for trouble. Also, try not to stay out too late in the evening and get a verified taxi rather than trying to walk back to your hotel.

You’ll have seen the photos of Brazil’s beaches, rainforests, wildlife and fiestas many times before but nothing’s quite like seeing it first hand with your very own eyes.

Take care when it comes to mosquitoes 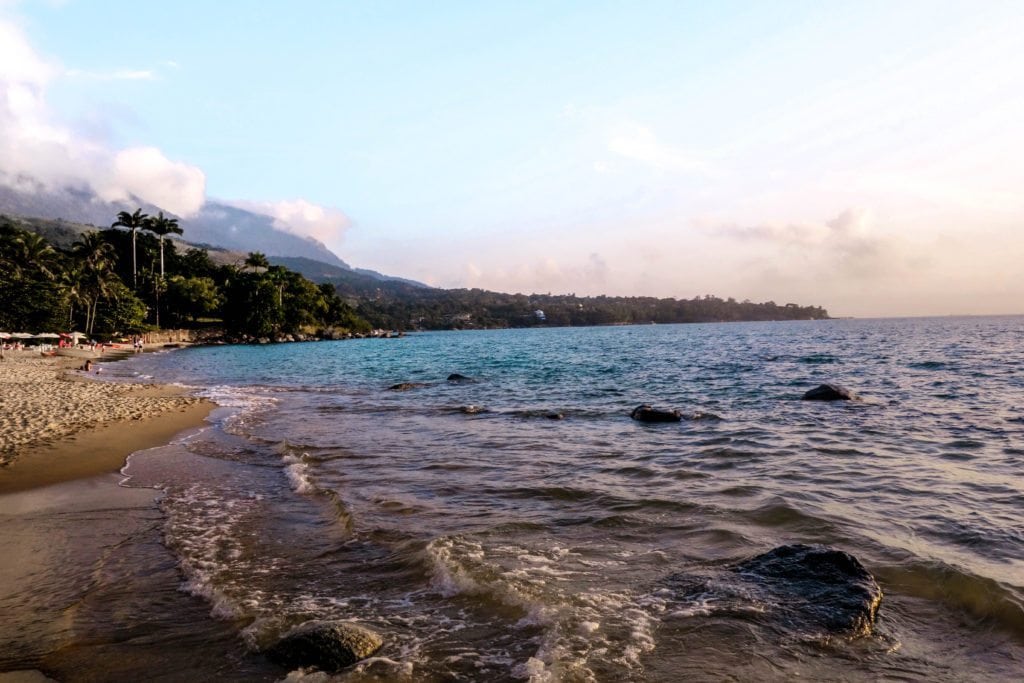 I’m someone who always gets bitten a lot and when I do I always seem to react pretty badly to them too.

There are a lot of mosquitoes in Brazil and they can carry everything from Zika to dengue fever, yellow fever and malaria.

You can take anti-malaria tablets (we took Malarone but talk to a doctor, read up about the different medicines before deciding for yourself), and can get vaccinated against Yellow Fever (which we did too) but there’s currently not a lot you can do about the other two. The best thing to do is to avoid getting bitten in the first place.

This means wearing long sleeves and trousers/pants, using mosquito nets in dangerous areas (usually in The Amazon but check in advance), and using a good repellent. Good repellent usually has a high Deet content but I find citronella repellent works best for me.

Avoid the tap water in Brazil

It’s recommended you avoid the tap water in Brazil. You may be okay in cities like Rio and Sao Paulo but elsewhere it’s safer to avoid drinking straight from the tap.

This doesn’t mean you need to keep buying bottled water though! You can buy a water bottle with an inbuilt filter like these LifeStraw bottles.

You may need a tourist visa for Brazil 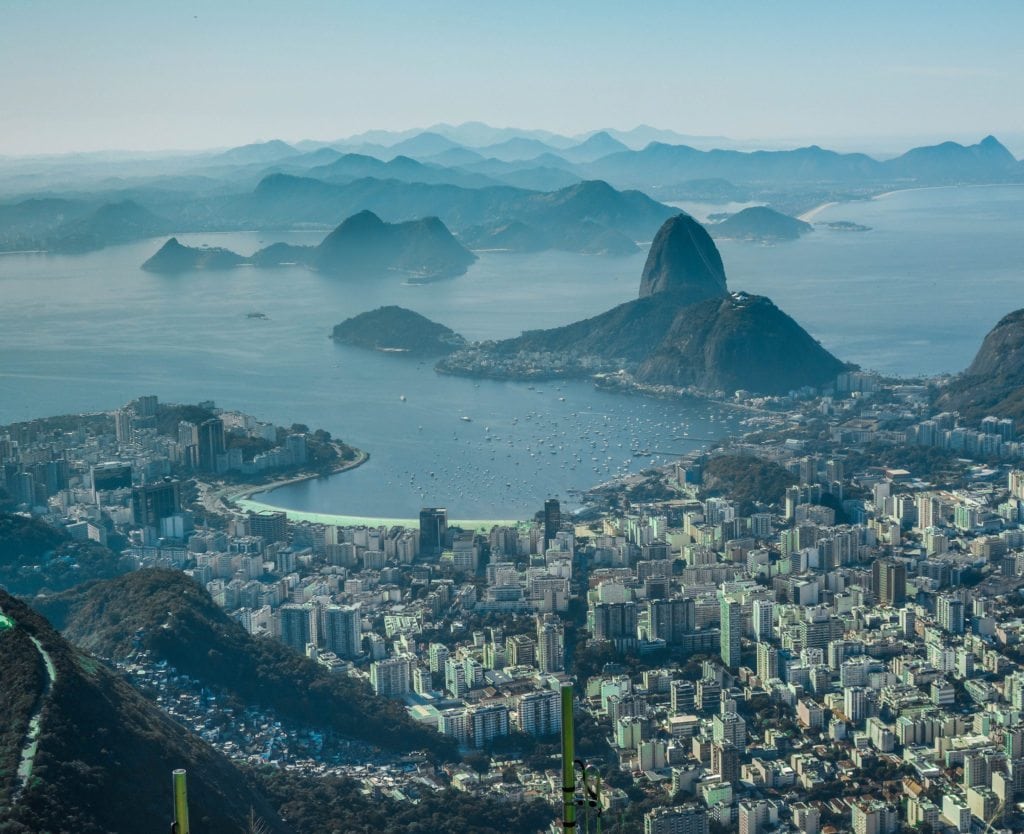 If you’re a UK citizen you don’t need a Brazilian visa. You should be granted 90 days as a tourist. However, if you’re from the US or somewhere else you may need a visa. This is a bit easier nowadays with the introduction of Brazilian e-visas but make sure you check well in advance of your trip!

Check with your country’s embassy before travelling to find out if you need to apply for a Brazilian tourist visa.

Catching the bus is an ‘experience’

I especially remember the bus drivers in Rio going super fast through the streets.

Just be prepared for this and if you’re not great with bad driving then you should probably avoid getting the bus, or having this Rescue Remedy with you can work a charm!

Brazil can be expensive

Brazil is not as cheap as you might be expecting, especially if you’ve just been backpacking in other, cheaper South American countries like Bolivia or Peru.

We travelled during the World Cup in 2014 and so everything was at least 10 times the price! Usually, though, a single bed in a hostel dorm will cost around $15 per night. Whereas food in supermarkets is about the same as in the UK.

Remember to pack a plug

While most of South America uses a similar enough plug that you only need one type, Brazil recently upgraded and you’ll now need a separate adapter. Here’s a universal adapter.

You should also bear in mind that the voltage varies from one state to another in Brazil. It shouldn’t be too big a problem but if you’re travelling with a hairdryer or straighteners then these are the types of things that are likely to trip a fuse!