Are you looking for a beach holiday in the UK? If yes, you should consider heading to North Wales. The North Wales coastline is home to some of the best Welsh and best beaches in the UK too. The coastline North Wales is a mix of wild and urban, ancient and modern and, with several major seaside resorts, ancient fortress settlements and towns bustling with university students, there’s something for all types of traveller.  Amongst all this, there’s the empty, wide beaches, holy islands and a thriving sailing community. With the beach in front and the impressive Snowdonia National Park behind, you can’t fail but be mesmerised by the beauty of the beaches in North Wales!

If you love wild, virtually empty beaches then take at looks at some of the best beaches in Wales below. 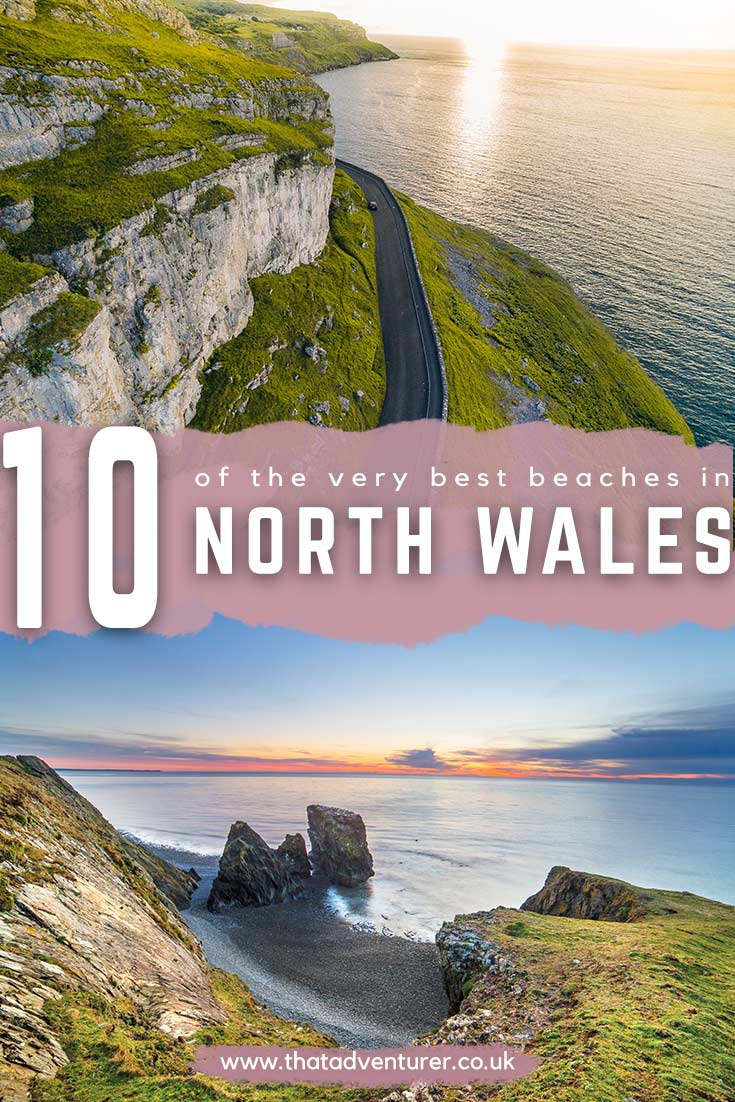 The North Wales coastline stretches for 250 miles so beautiful Welsh beaches aren’t hard to come by here. In fact, it’s not much of an exaggeration to say that the best Wales beaches are in North Wales. The best North Wales beaches and coastal resorts were made famous by the beaches and, when you consider that Colwyn Bay beach has a longer coastline than Rio’s world-famous Copacabana beach, it’s easy to see why!

Looking for somewhere to stay near some of the best UK beaches? Check out these hotels and campsites in North Wales towns that are still by the beach in North Wales.

Hotels near the beach in North Wales

These Wales hotels on the beach (or very close) make the perfect base for your holiday on the North Wales coast!

Camping in North Wales near the beach

Like camping? You’ll love it even more when you can do it by the beach and go camping in North Wales. These campsites in Wales near a beach allow you to fall asleep and wake up to the sound of waves and seagulls.

The best beaches in North Wales

North Wales is home to some of the UK’s best beaches. Many of them have one the coveted blue flag award and yet remain surprisingly (but pleasantly) empty. If you’re looking for a Wales beach holiday then North Wales is the place to go! Below are some of the best beaches in North Wales that you need to visit. All of these are also Wales dog friendly beaches so you can bring every member of your family to the beach!

Here’s a map of the Welsh beaches mentioned in this list. You can save this map of North Wales coastline to your phone so that they appear on your Google Maps app while you’re driving around Wales.

Conwy Morfa beach is a large sandy bay. which at low tide forms part of the extensive sandy beaches and mussel banks of Conwy Bay. Head away from the estuary part of the beach if you want to go for a paddle.

If the weather isn’t so good there’s plenty of shops, cafes and restaurants nearby in the town centre that’ll keep you entertained until it perks up. There’s also a castle looking down onto the town that you can explore.

Abersoch is on the south coast of the Llyn Peninsula but faces east which means it tends to be less windy than some of the other beaches. It’s a very long sandy beach and is popular with dinghy sailors, windsurfing and jet skiing. It’s not only a great summer beach though. Thanks to the beach facing east, you can often benefit from warmer days out of season too.

Porthdinllaen is on the north side of the Lyn Peninsula close to the village of Morfa Nefyn. It’s not just a pretty beach but the village itself is worth visiting too. The village has an air of timelessness, in part thanks to the pub. One of the special things about this pub is that you can’t drive to it! You have to walk across the sands to get to it which makes that pint all the more worthwhile and special.

Anglesey beaches are known for being pretty and Traeth yr Ora, in Anglesey, is no exception. Traeth yr Ora is a beach that’s been created thanks to deposits from the river Afon Goch. The name translates as “Golden Beach”. This Welsh beach sits just south of the estuary mouth and is a bit of a local secret. The coarse sand and shingle beach is backed by bracken covered banks and you can look out toward the island of Ynys Dulas. On this island, there’s a tower which was built as a refuge for shipwrecked sailors.

Perhaps one of the reason it’s one of the best keep secrets is that the nearest parking, at Traeth Lligqy, is about a mile’s walk away. However, you can park on the road outside the Capel Elen Caravan Park and walk over a hill along the public footpath for a shorter walk.

Shell Island is just to the west of Llanbedr and is special in part to the mass of seashells that wash up here. Another unique feature of this beach is that your visit depends on nature and what she’s up to at certain times of the day. What do I mean? Well, you can only drive to the beach by crossing the estuary of the River Artro. And you can only cross the River Artro when it’s at low tide.

When you do make it over to Shell Island you’ll have up to 300 acres of camping land available to you making Shell Island the biggest campsite in the UK.

When you’re camped you can enjoy views across Cardigan Bay and towards the Llyn Peninsula and Snowdonia.

Llandudno beach in Wales is one of the more popular Welsh beach resorts and the largest beach resort in Wales. The town of Llandudno is between the Great Orme and Little Orme beaches (which are both award-winning) and Llandudno North Shore Beach and West Shore Beach which is quieter and has sand dunes. At Llandudno beach, there’s a long Victorian pier with a wide promenade, shops and food.

Just outside Porthmadog is Blackrock Sands beach one of the few beaches I know of that you can take your car straight on to. It’s extremely wild, with dune at the back covered in wild grass and big waves on windy days.

Feel free to drive up and down the sands in your car then take a walk in the dunes. If it’s too chilly for a picnic on the sand at least you can sit in your car and watch the waves with the heating on!

It’s gotta be up there with the best dog friendly beaches in North Wales due to its size alone!

Old Colwyn beach is just a short walk to the east of the beach at Colwyn Bay. If you prefer quieter beaches then make the walk to Old Colwyn Bay as the newer part tends to be very busy in the summer with sailing, canoeing and other water sports. There’s some good swimming (but be careful as there’s no lifeguard!) and a cycle path that runs along the coast from here.

The long stretch of sand and pebbles that makeup Llanddulas beach is ideal for adventurers. There’s lots of walking and cycling to do on the coastal walkway and cycle track between here and Colwyn Bay.

These two coves are separated by a short walk along one of the newest parts of the Wales Coast Path. Porth Ferin is more secluded than Porth Iago and is made up of wet sand and smooth pebbles. At Porth Ferin you’ll likely spot rusted pulleys and chains that were once used to drag in fishermen’s boats after a hard day at sea!

To get to Porth Iago (pronounced ‘ee-argo’) you can take a small private track through Ty Mawr farm from the car park just above the beach. If the route through the farm is closed, proceed as for Porth Ferin, thence taking the coastal path back around the Penrhyn Mawr headland. Porth Iago is the sandiest and its clear blue waters are ideal for swimming and kayaking in and out of little coves. 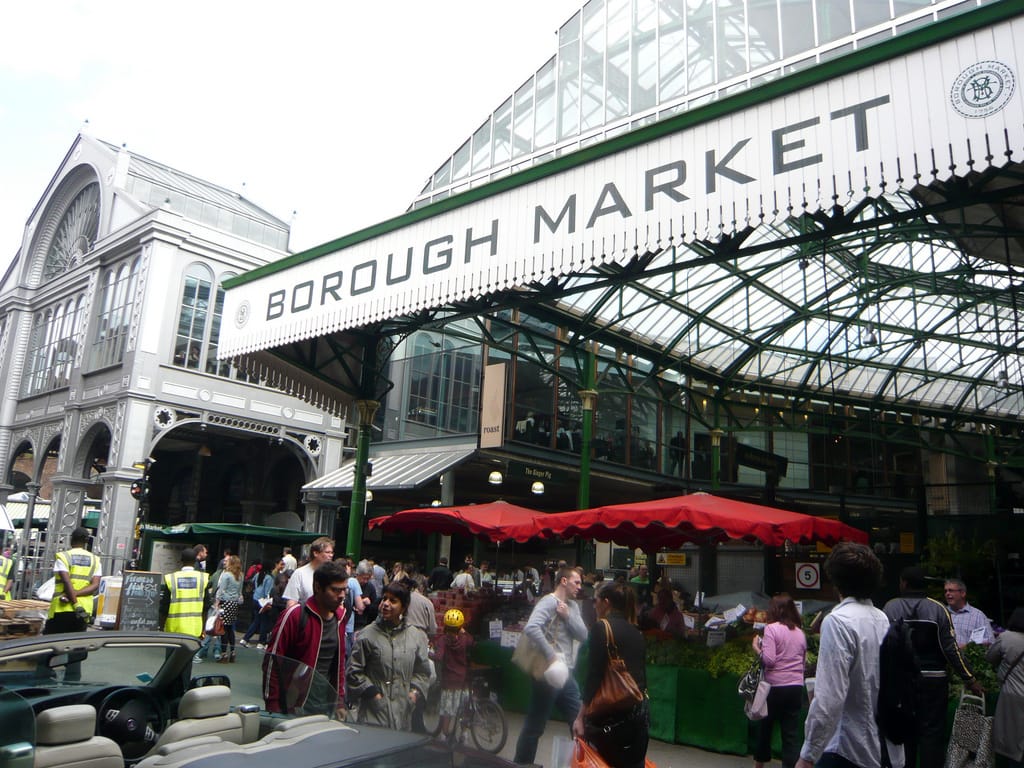 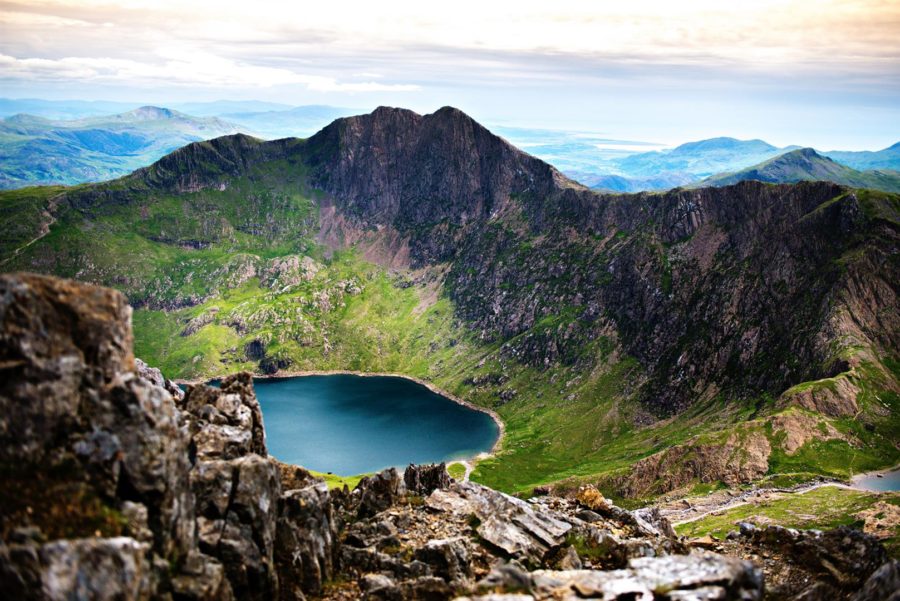 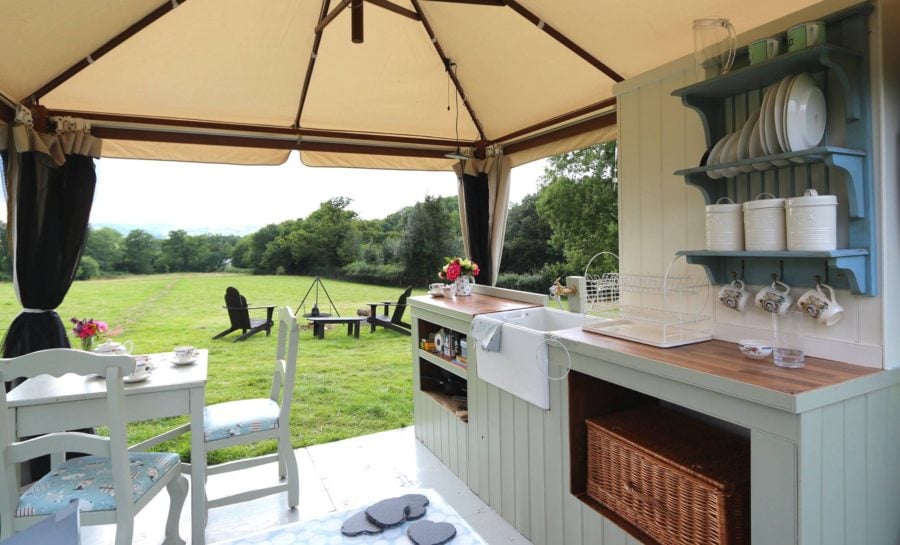 Perfect days in the trees 🌲

Skating on the snow with @snowfeet_original. Not s

Chasing frozen waterfalls is even better than chas