If you hadn’t guessed by now I LOVE Canada. There’s a reason I moved to Canda from the UK almost 4 years ago and have no real plans to return. Canada is beautiful, with its mountains, prairies, lakes and coastlines and there’s just SO much to explore. If you’re looking for places to visit in Canada, then check out this Canada bucket list to add some things to do in Canada to your must-see list! 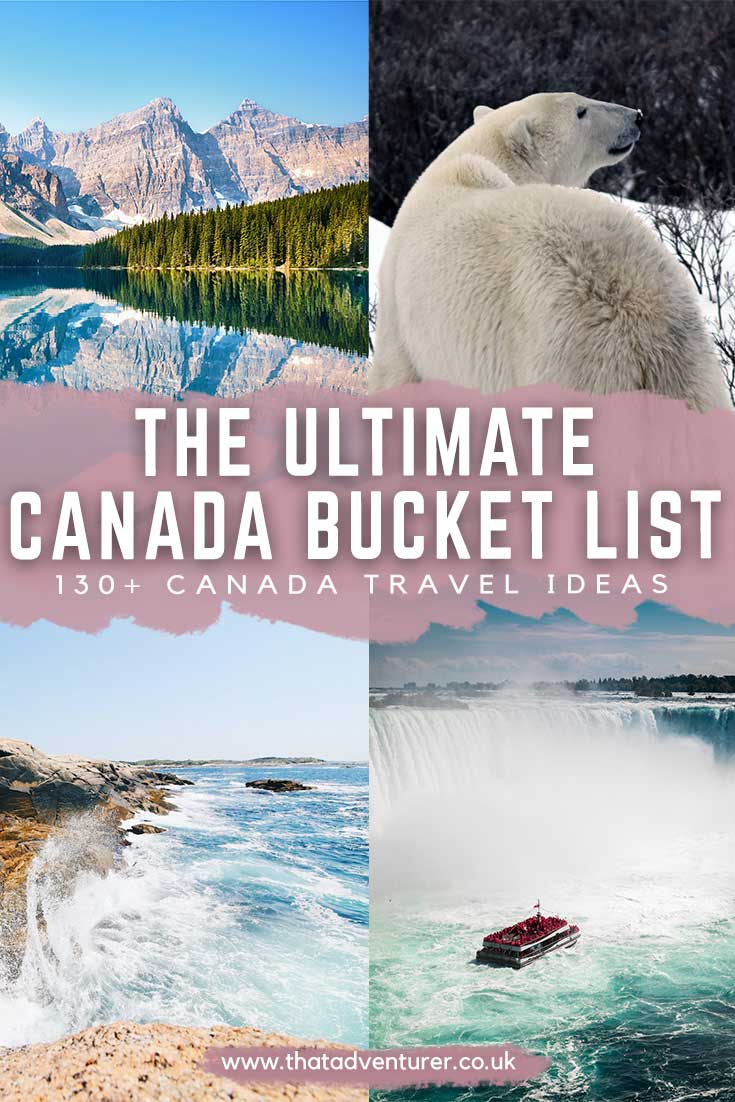 This bucket list Canada post is broken down by province. From British Columbia on the West Coast to Prince Edward Island on the East and everything in between, you’re not short of ideas for Canada places to visit with this list as your inspiration! 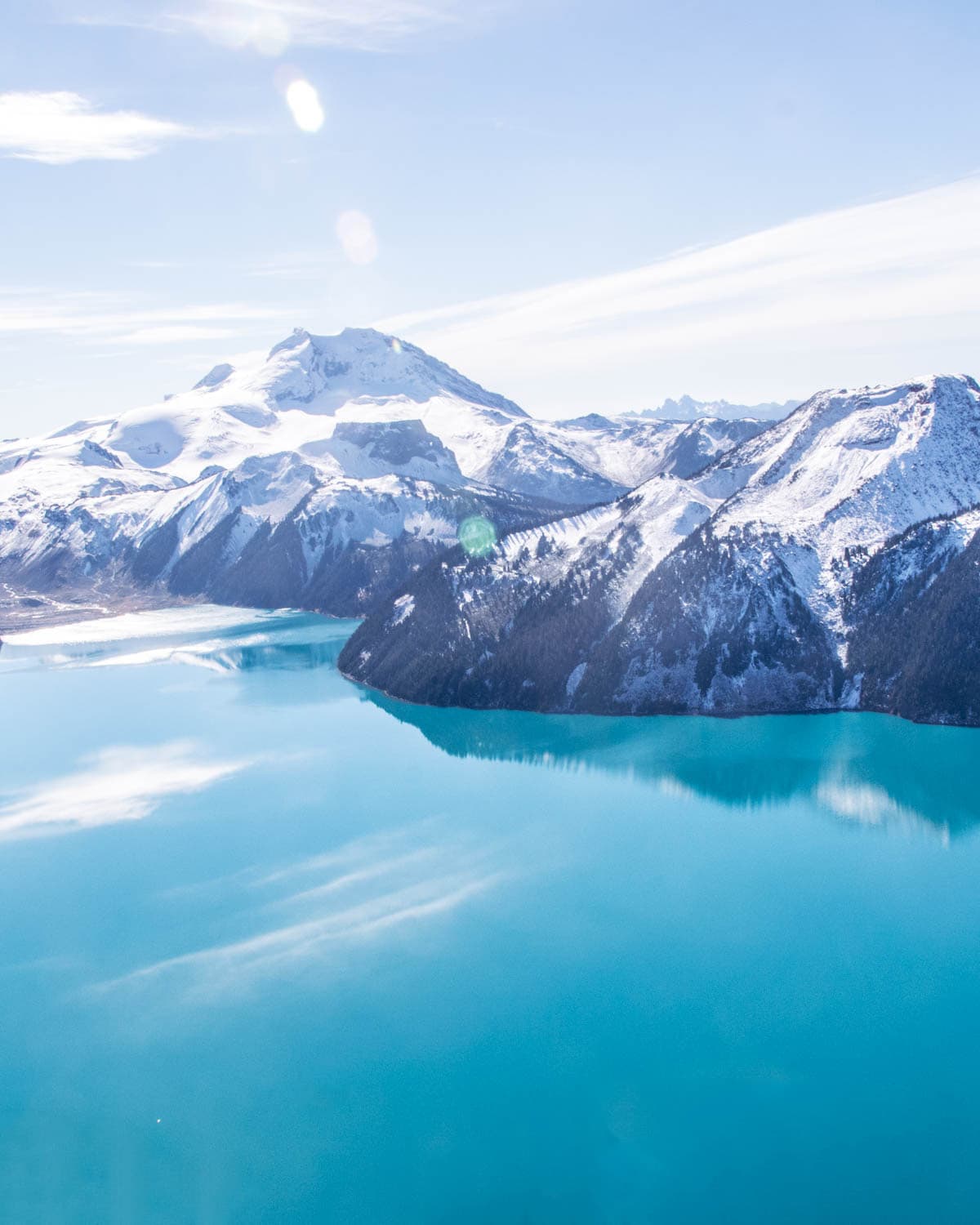 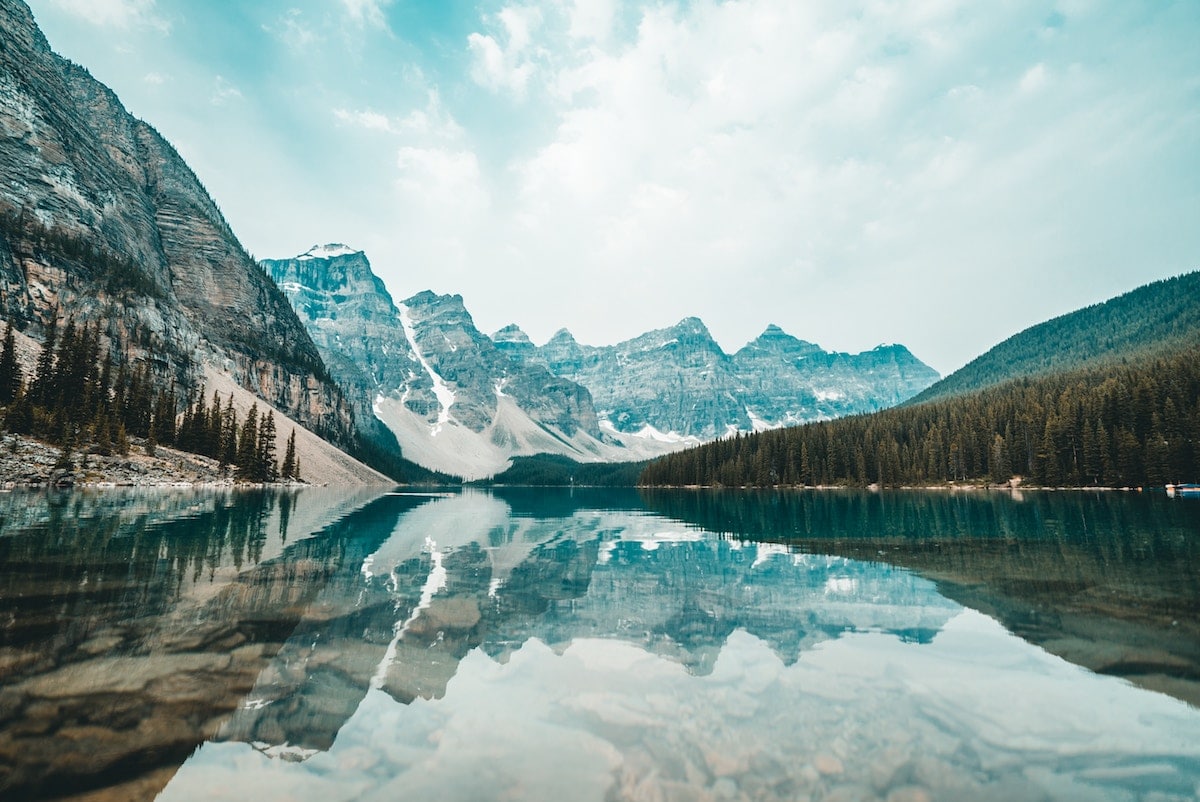 Alberta is home to the cities of Calgary and Edmonton and famous for the stunning Banff and Jasper National Parks. There are some incredible things to see and do in Alberta! 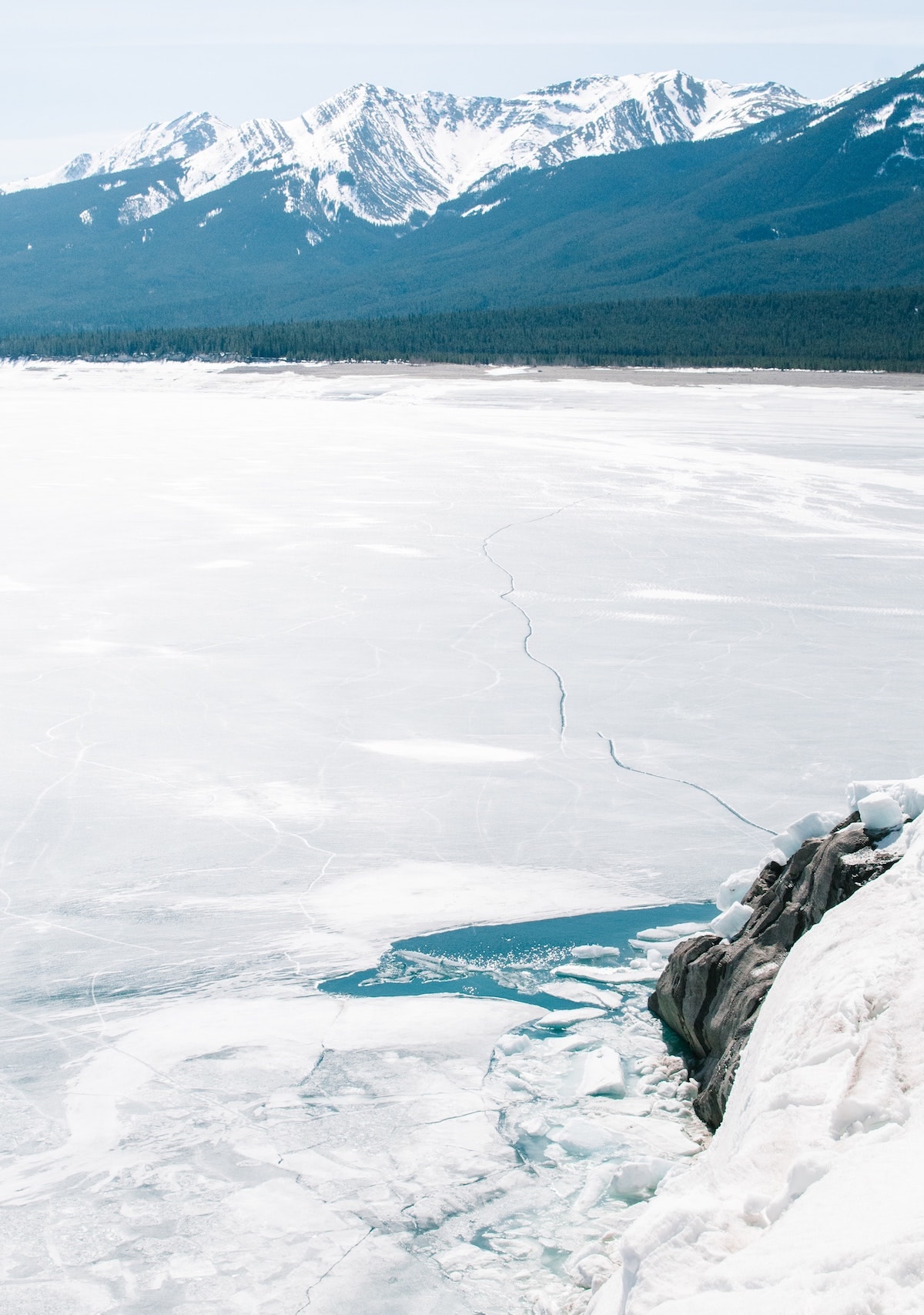 Saskatchewan borders the United States to the south and sits between Alberta and Manitoba. Famous for the grassland covering its southern plains the province also has coniferous forests, rivers and lakes. 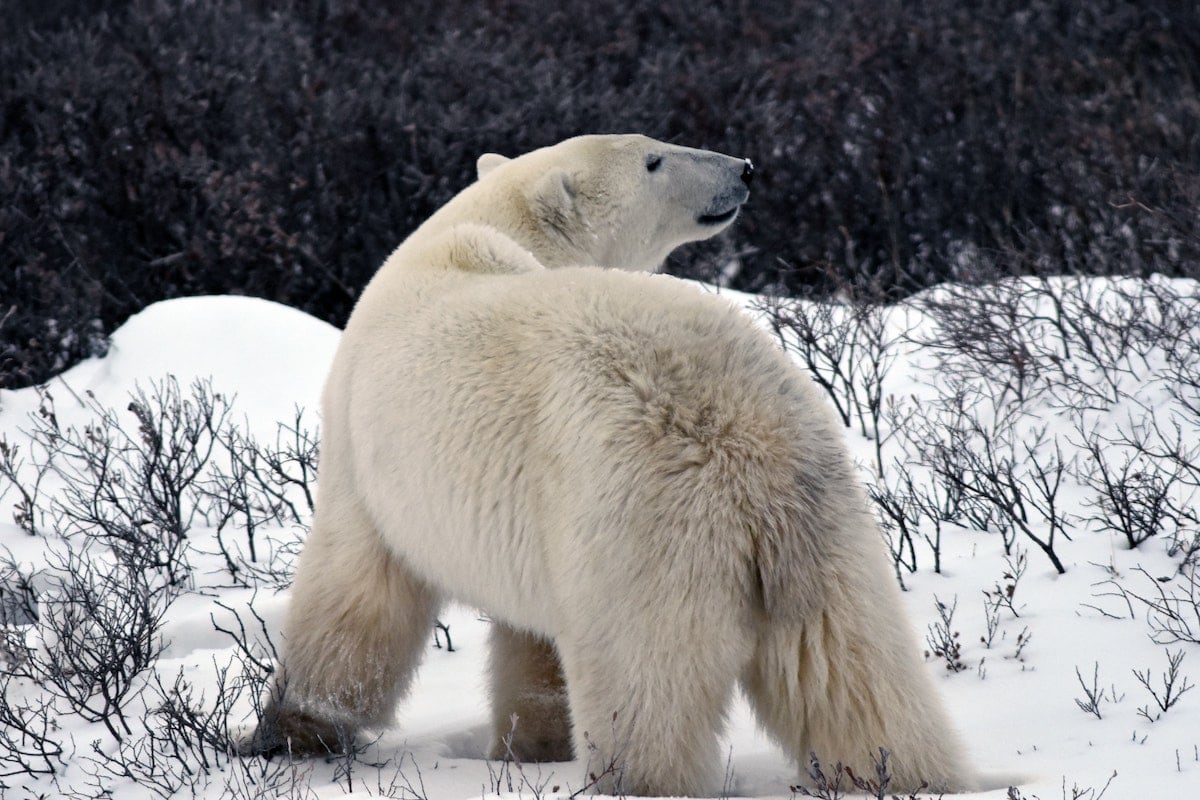 Manitoba is a province full of lakes and rivers, mountains, forests and prairies. It stretches from northern Arctic tundra to the Hudson Bay in the east and southern farmland. There are over 80 provincial parks with hiking, biking, canoeing, camping and more outdoor activities available. 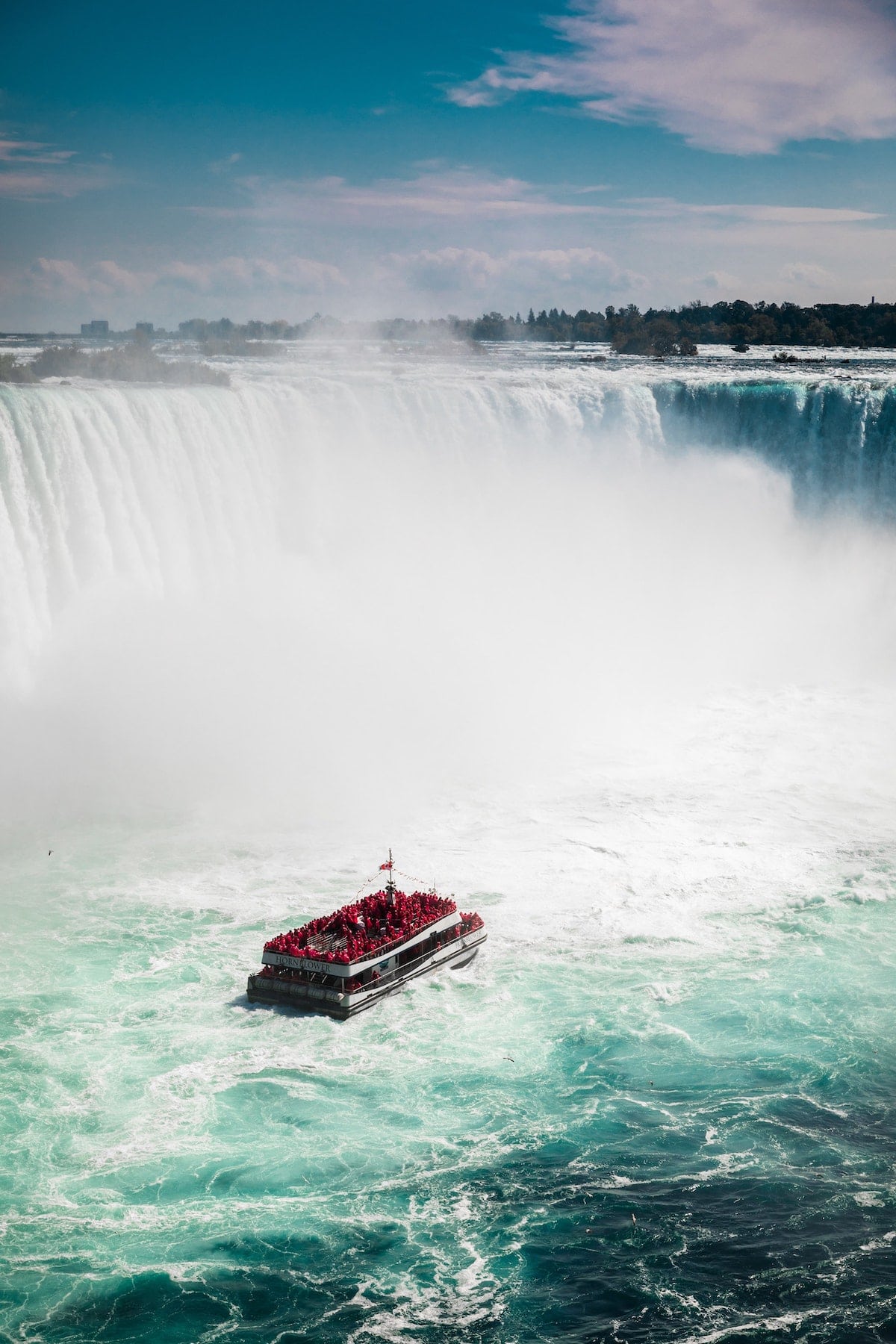 Ontario is home to the well-known cities of Toronto and Ottawa. Close to the border with the US, there’s plenty of fun things to do in Ontario! 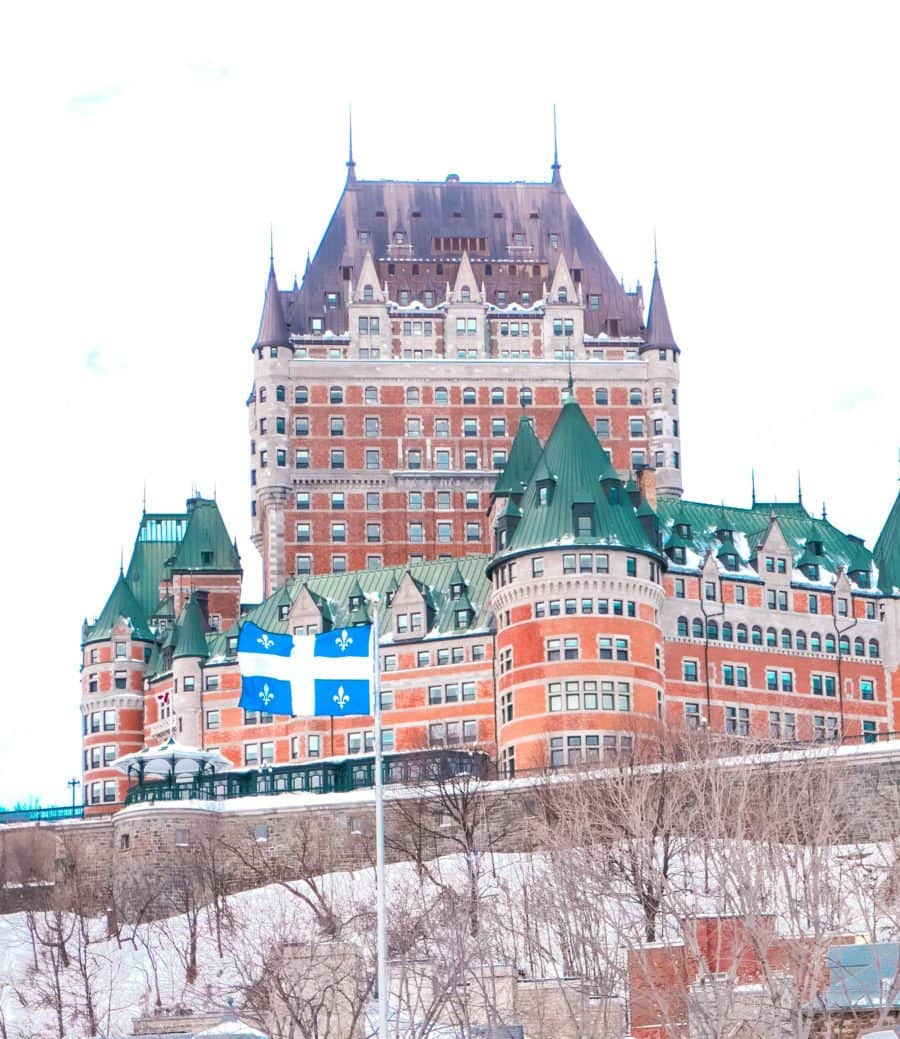 Quebec is Canada’s predominantly French-speaking province so be prepared to speak French. With beautiful architecture, there’s so much to do in Quebec! 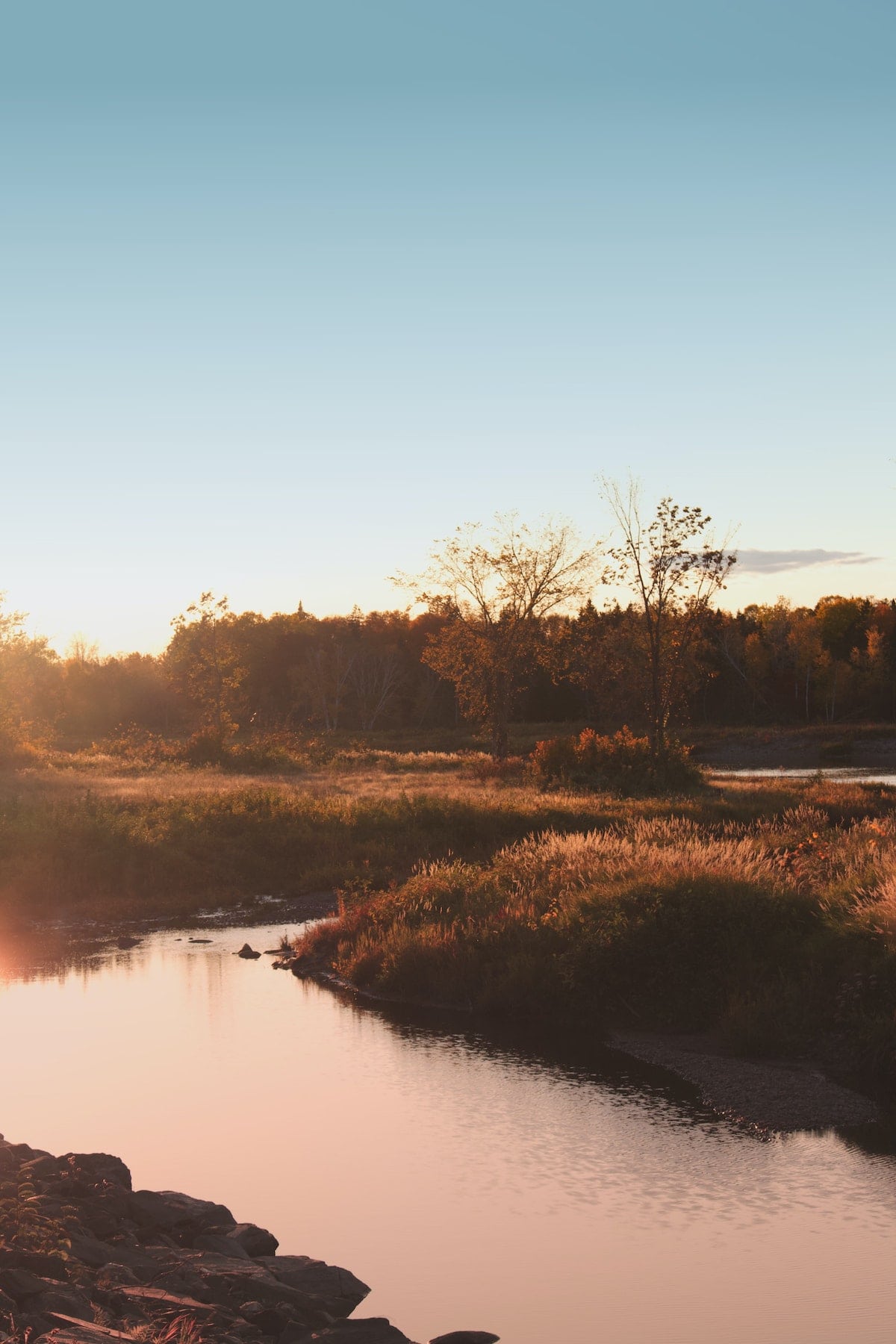 There are so many beautiful places in Canada to visit and New Brunswick is one of them. On Canada’s Atlantic coast, New Brunswick is proudly bilingual without about 2/3 of the population speaking English and the rest French. Here are some of the best things to do in New Brunswick. 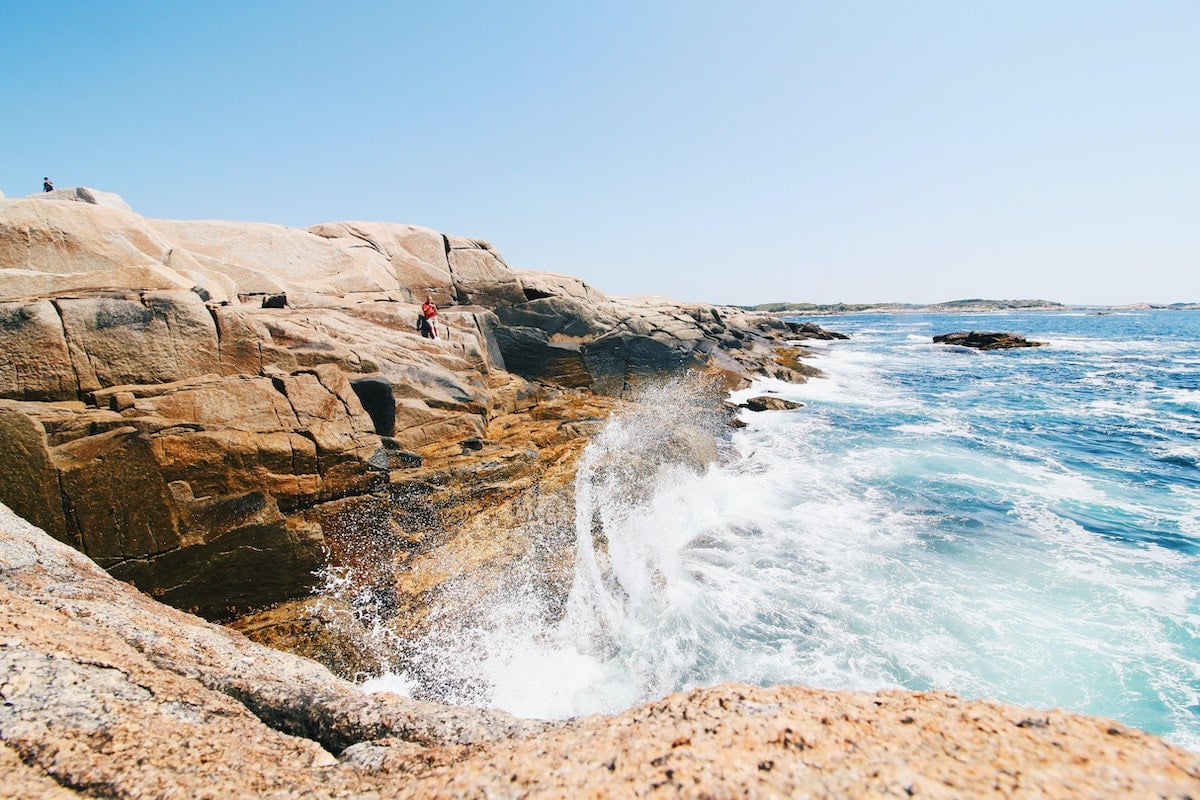 Another province in Atlantic Canada, Nova Scotia is full of fun things to do and is one of the top places to travel in Canada. 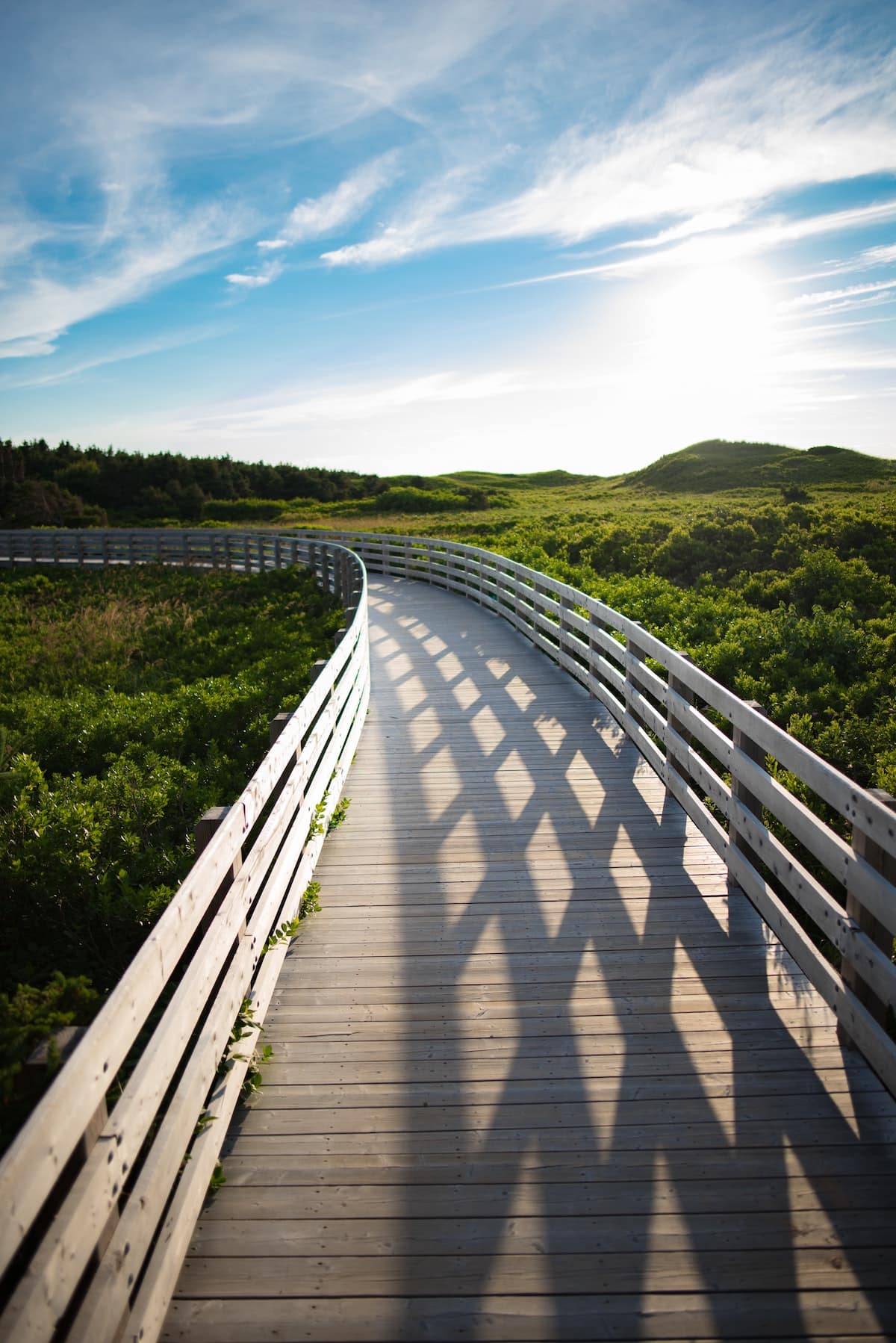 Are you still wondering where to travel in Canad? Add Prince Edward Island to that list!

Off the coast from New Brunswick and Nova Scotia in the Gulf of St. Lawrence, Prine Edward Island is marked by red-sand beaches, lighthouses, and fertile farmland, and is renowned for seafood like lobster and mussels. 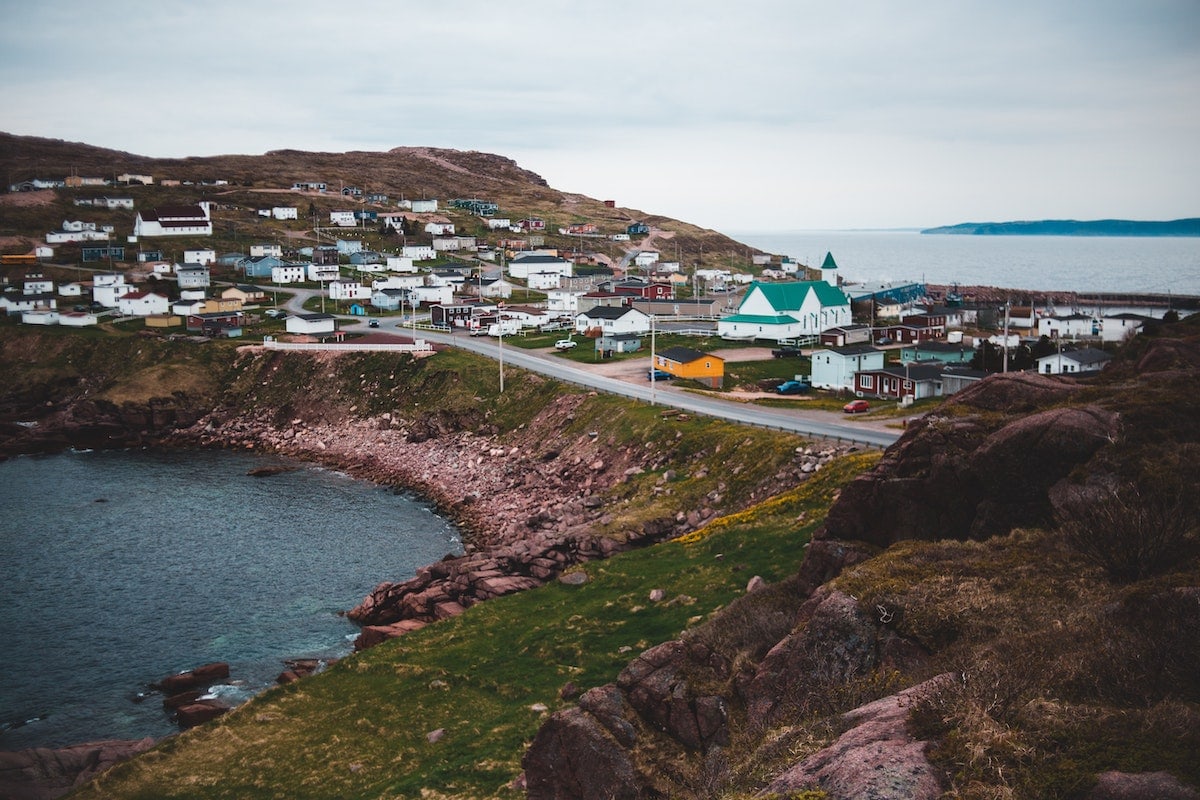 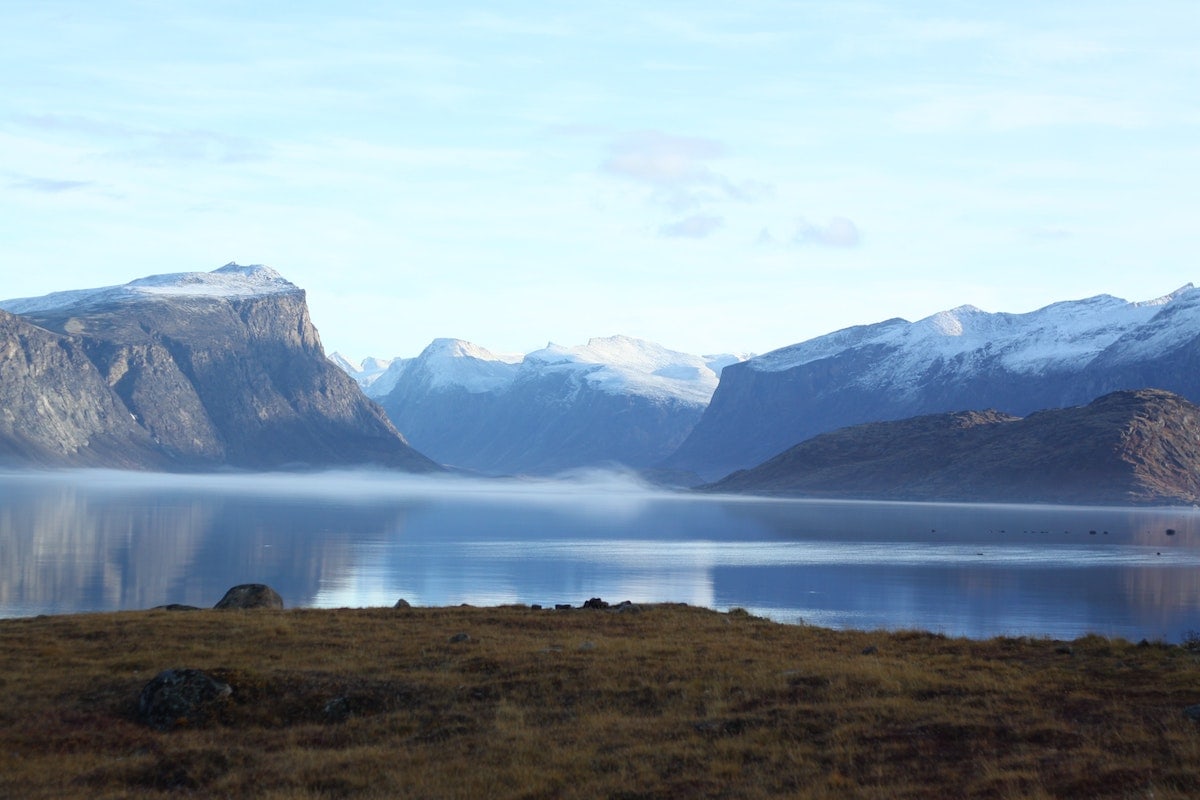 There aren’t many tourists heading up to Nunavut, but if you do make it up there you’re sure to be wowed by the expanse of tundra, craggy mountains and remote villages only accessible by plane or boat in the Canadian Arctic Archipelago. 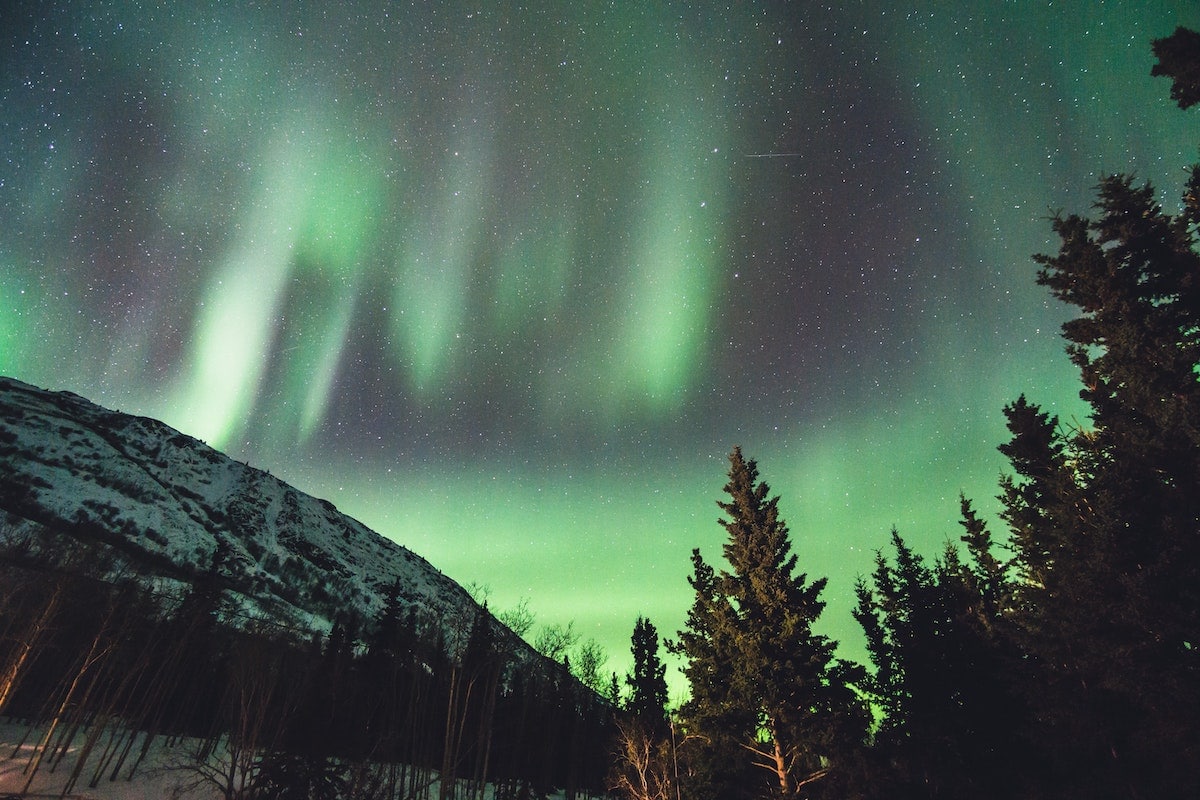 The Yukon is a territory in northwest Canada which is wild, mountainous and sparsely populated. 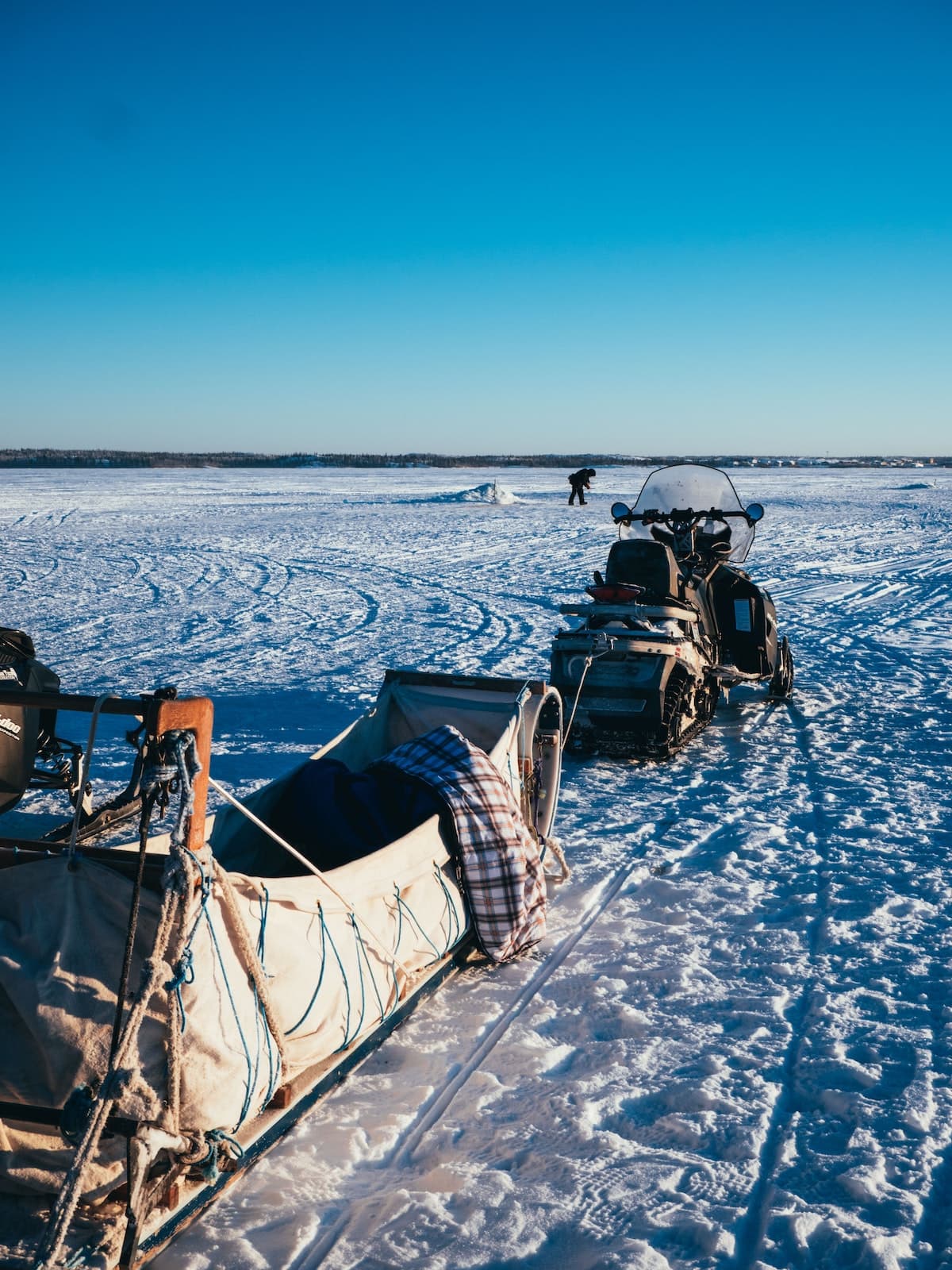 When it comes to unique places to travel in Canada, the Northwest Territories surely top the list.